DOTr to LGUs: Pass a local ordinance that will penalize erring cyclists

“Everybody safe, everybody happy”

As the government continues to dedicate bike lanes in different urban areas, several motorists have expressed concern over the growing number of erring cyclists who blatantly ignore traffic laws.

However, the Department of Transportation (DOTr) assured that it is not taking this issue lightly. Assistant transport secretary Steve Pastor reminded bicycle users who disregard the rules and pose danger to other road users: “Discipline should start from themselves (bikers).”

Among the common traffic violations by cyclists using the bike lanes are counterflowing, speeding, ignoring pedestrian lanes, showboating, and beating the red light, just to name a few.

To help enforcers carry out regulations, Pastor suggested that officials of local government units pass a city or municipal ordinance making bikers liable to their unruly behavior on the road.

There were also suggestions to require cyclists to wear proper riding gear like a bicycle helmet, shoes, gloves and protective eyewear, especially when they use bike lanes.

He also assured that the DOTr will continue distributing Bike Manuals to remind bikers on traffic discipline and the proper use of bike lanes.

This new project completes the 497-km bike lane network across Davao City, Metro Manila and Metro Cebu, according to the agency. 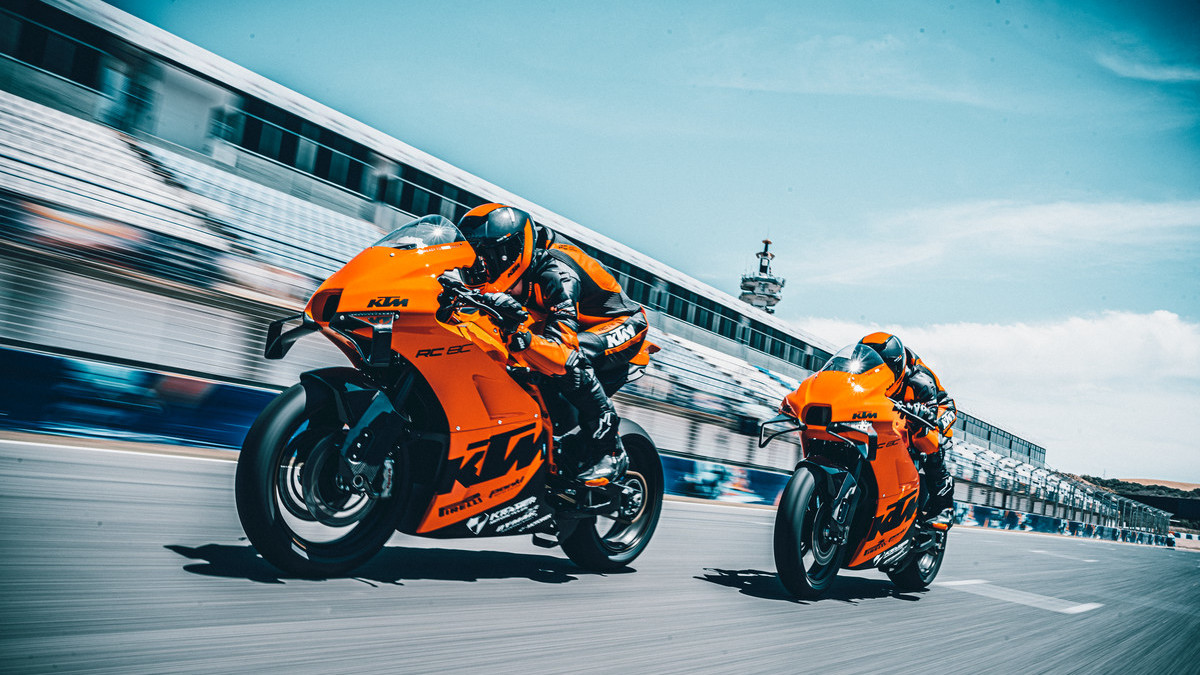 The track-only KTM RC 8C makes its global debut
View other articles about:
Read the Story →
This article originally appeared on Topgear.com. Minor edits have been made by the TopGear.com.ph editors.
Share results:
Retake this Poll
Quiz Results
Share results:
Take this Quiz Again
TopBikes Rating:
/20