The LTO has begun issuing new motorcycle license plates. What about the front decals?

New machines will increase the production of these plates

“The long wait is over.”

We’ve heard this phrase several times already—not just from Land Transportation Office (LTO) officials, but also some of the other stakeholders present during the ceremonial distribution of the much-delayed rear motorcycle license plates. These plates were designed and produced in accordance with Republic Act 11235, otherwise known as the Motorcycle Crime Prevention Act. 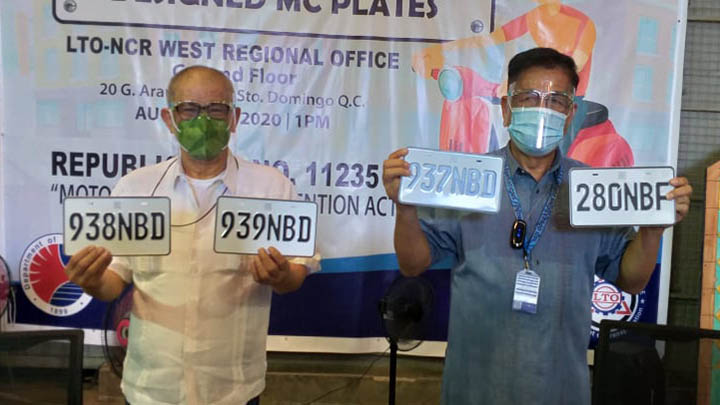 Some 70,000 rear license plates, measuring 235mm by 135mm and made of metal with a reflectorized surface, will be distributed to select motorcycle dealers. The plates are color-coded according to the region where the specific unit is registred. Starting tomorrow, the dealers will distribute these license plates to their rightful owners along with the corresponding RFID sitckers.

The first batch of plates will cover motorbikes purchased from January to December 2018. Motorcycle owners from Regions 3 and 4 will receive their plates by next week, according to LTO-NCR West regional director Atty. Clarence Guinto.

The LTO also expressed its belief that by September this year, owners of newly purchased motorcycles will be able to get their certificate of registration, original receipt, and license plate when they submit the necessary documents to the government agency. 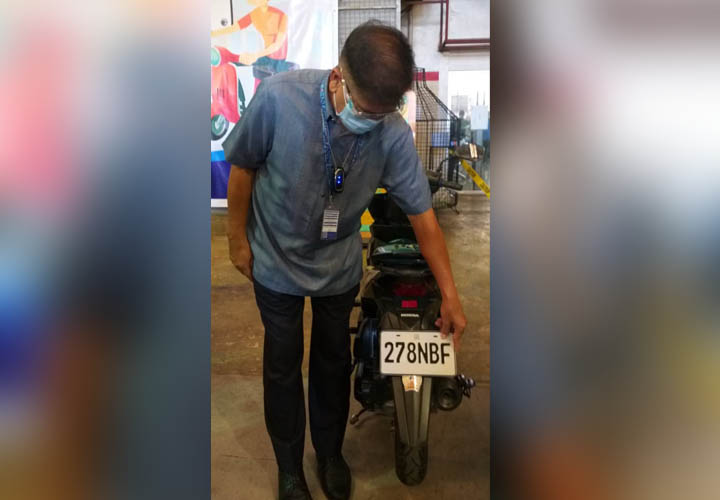 The LTO also explained that the LTO Central Office Plate Making Plant will be able to increase its production capacity when new machines arrive in December. The agency is currently in the process of updating its plate inquiry system to allow motorcycle owners to check the availability of their license plates.

But what about the front number decals? 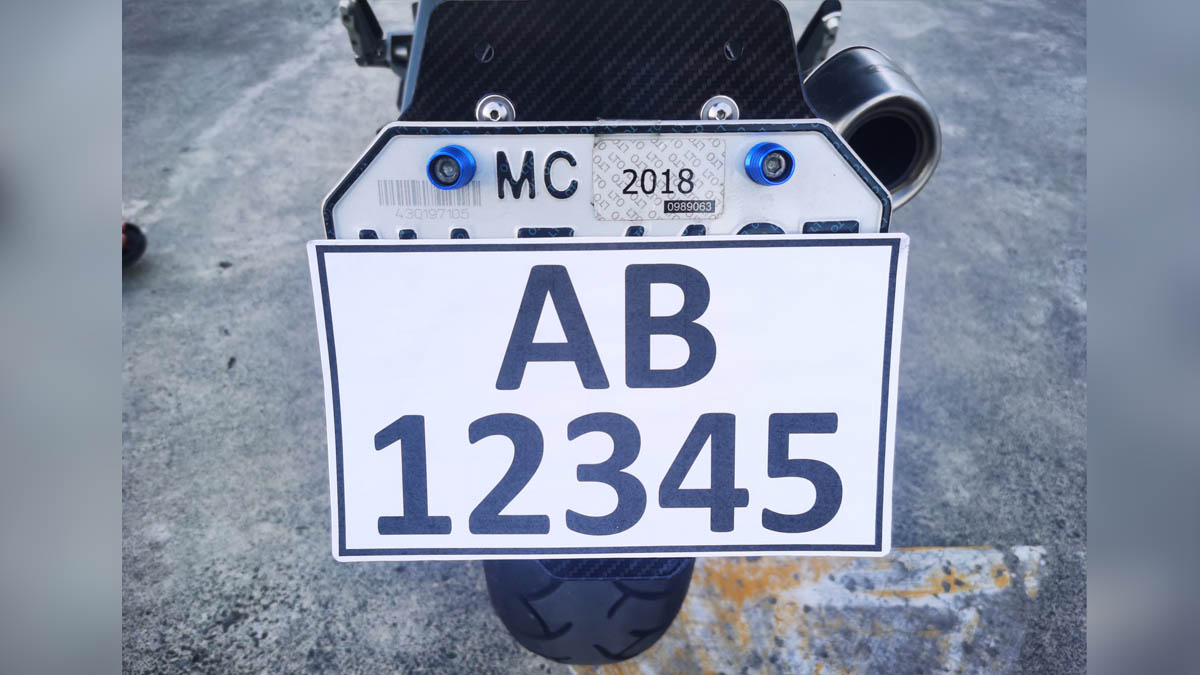 The LTO will start releasing the first batch of new motorcycle plates tomorrow
View other articles about:
Read the Story →
This article originally appeared on Topgear.com. Minor edits have been made by the TopGear.com.ph editors.
Share results:
Retake this Poll
Quiz Results
Share results:
Take this Quiz Again
TopBikes Rating:
/20