For reckless driving and riding without license plates

Galvante signed the order dated September 13, 2021, which nullifies the licenses of the three street racers whose identities were earlier released by the Philippine National Police (PNP). The move was based on the recommendation from LTO Regional Office 9 director Atty. Alex Abaton.

The trio was found liable for violating Section 48 of Republic Act No. 4163 otherwise known as reckless driving under the Land Transportation and Traffic Code. The street racing video trended when one of the them, a motovlogger, shared it online and eventually caught the attention of authorities.

LTO also cited these riders liable for violating several provisions of Joint Administrative Order No. 2014-01 issued by the then-Department of Transportation and Communications (DOTC), specifically operating their motorcycles without license plates and with unauthorized modifications. 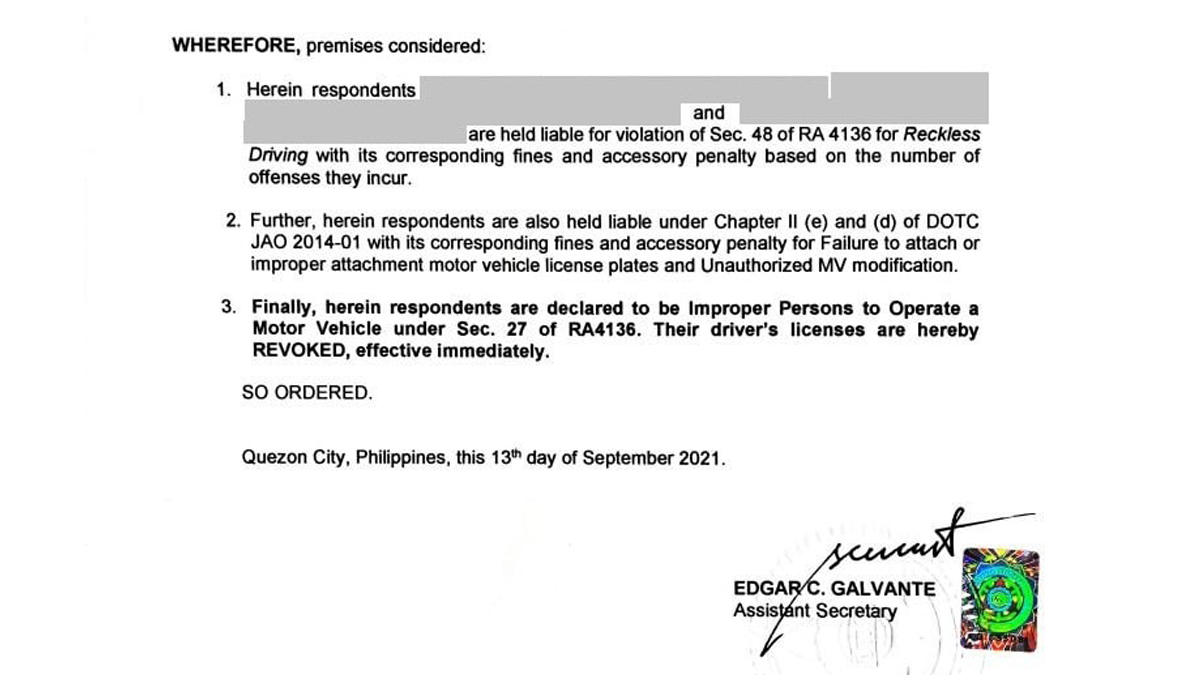 Immediately after the video went viral, the LTO and PNP conducted manhunt operations against the three for driving recklessly on public roads and putting at grave risk the lives of other motorists.

When they finally showed up at the LTO regional office in Zamboanga City, Abaton meted out a 90-day suspension of driving privileges and recommended the revocation of licenses after watching the footage. 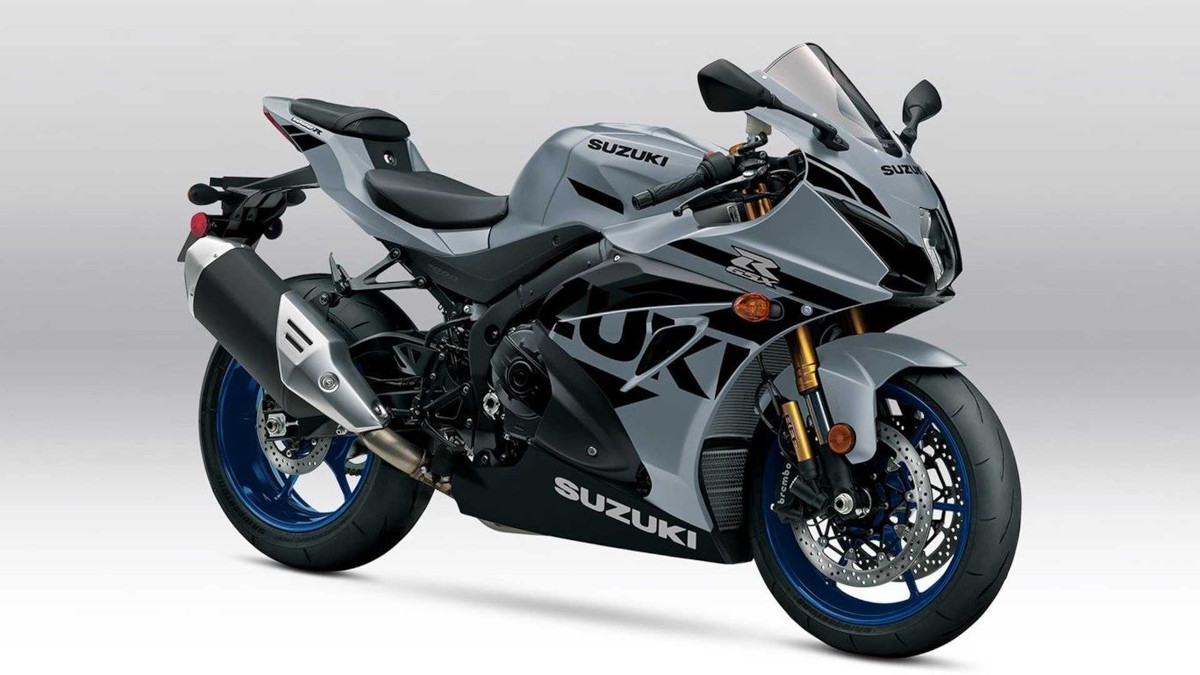 Suzuki announces new colors and price hikes for its 2022 lineup
View other articles about:
Read the Story →
This article originally appeared on Topgear.com. Minor edits have been made by the TopGear.com.ph editors.
Share results:
Retake this Poll
Quiz Results
Share results:
Take this Quiz Again
TopBikes Rating:
/20