Select motorcycle plates are ready for pickup in Region VII

No appointment, no plate
by John Paulo Aguilera Jan 21, 2021

The Land Transportation Office (LTO) in Region VII has announced that select motorcycle plates are now available for claiming.

The agency started releasing these plates last Tuesday, January 19, at the Seaview Wing of SM Seaside City Cebu. Applicants can drop by during weekdays, from 2 to 6:30pm.

The distribution covers motorcycles that were initially registered from February to April 2018. Owners must first book an appointment by texting to the LTO their name, plate and MV file numbers, and date of first registration. The LTO made it clear that it will not entertain those without a schedule and confirmation message.

Claimants must also bring photocopies of their OR/CR, and the owner’s valid government-issued ID. Representatives, meanwhile, meed to present a notarized authorization letter with their valid ID and that of the owner.

For company-owned vehicles, a notarized Special Power of Attorney and Secretary Certificate with one photocopy of the valid IDs of both the secretary and authorized person are required.

In a report by Cebu Daily News, LTO-7 Regional Director Victor Caindec said a total of 18,879 motorcycle plates are ready for pickup. He added that 200,000 more plate numbers are expected to arrive this year. 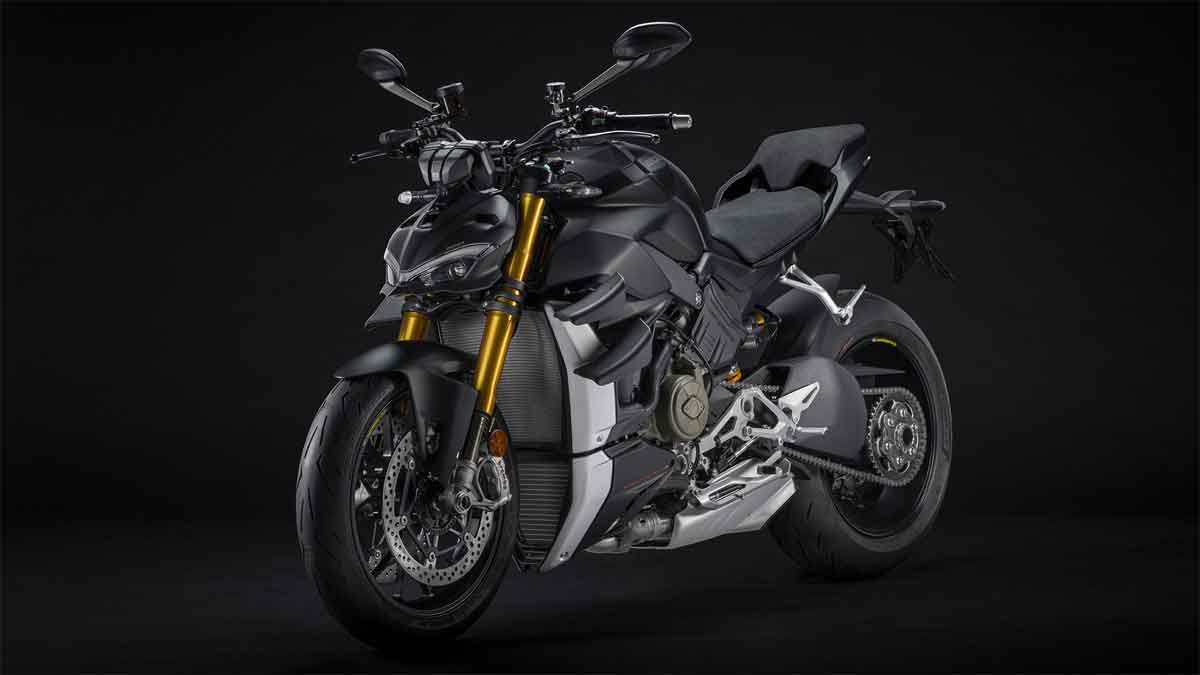 Ducati’s sales recovered just in time to finish 2020 strong
View other articles about:
Read the Story →
This article originally appeared on Topgear.com. Minor edits have been made by the TopGear.com.ph editors.
Share results:
Retake this Poll
Quiz Results
Share results:
Take this Quiz Again
TopBikes Rating:
/20