90,000 license plates are up for distribution

At 1 pm tomorrow, some 90,000 sets of rear metal plates will be released by the LTO-National Capital Region West Regional Office to select member companies of the Motorcycle Dealers Association of the Philippines. Only the rear plates will be up for distribution, along with their corresponding RFID stickers.

The riding community considers this development a major step toward the full implementation of the highly controversial ‘doble-plaka’ law, although authorities insist that there will be no apprehensions yet for violators. 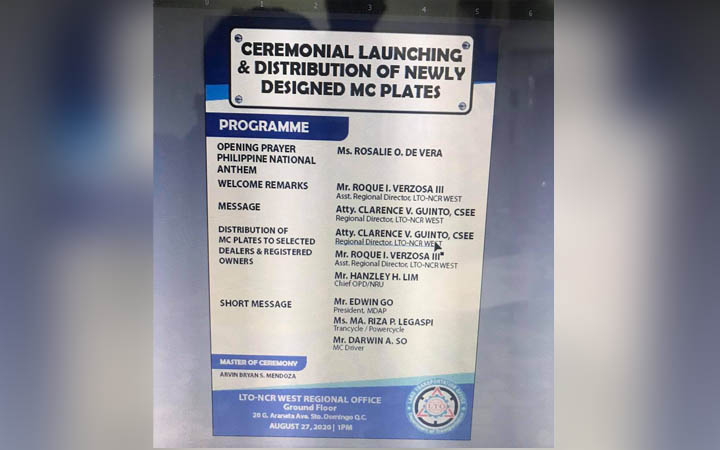 Atty. Clarence V. Guinto, regional director of LTO-NCR West, will lead the ceremonial launching and distribution of the newly designed plates. Under the implementing rules and regulations for RA 11235, which was approved by the LTO, motorcycle owners will be required to use a number sticker measuring 135mm by 85mm for the motorbike’s front section, while the rear plate will measure 235mm by 135mm. The LTO modified the size of the plates and changed the front plate from metal to decal after the motorcycle community cited the potential dangers the material poses. 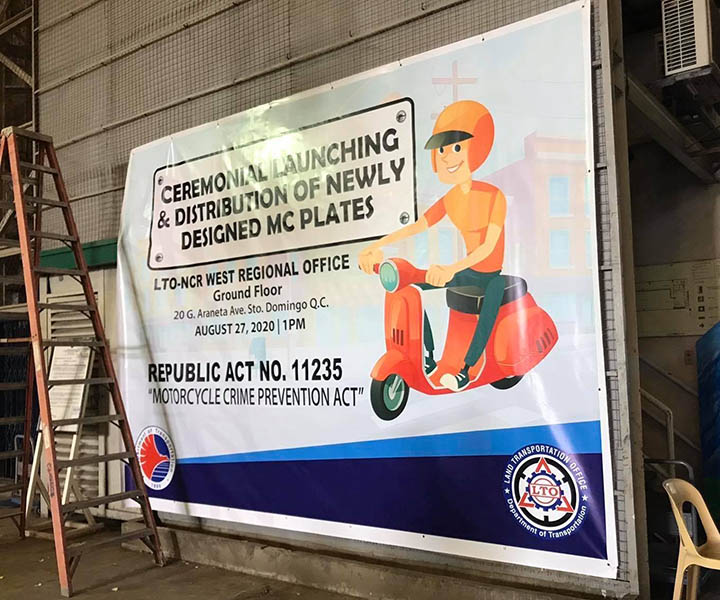 RA 11235 imposes hefty penalties with a jail term for riders who are caught using a motorcycle with missing, tampered, or damaged license plates. The same harsh punishment awaits those who fail to report to the LTO and the local police the sale of a motorcycle within the prescribed period. 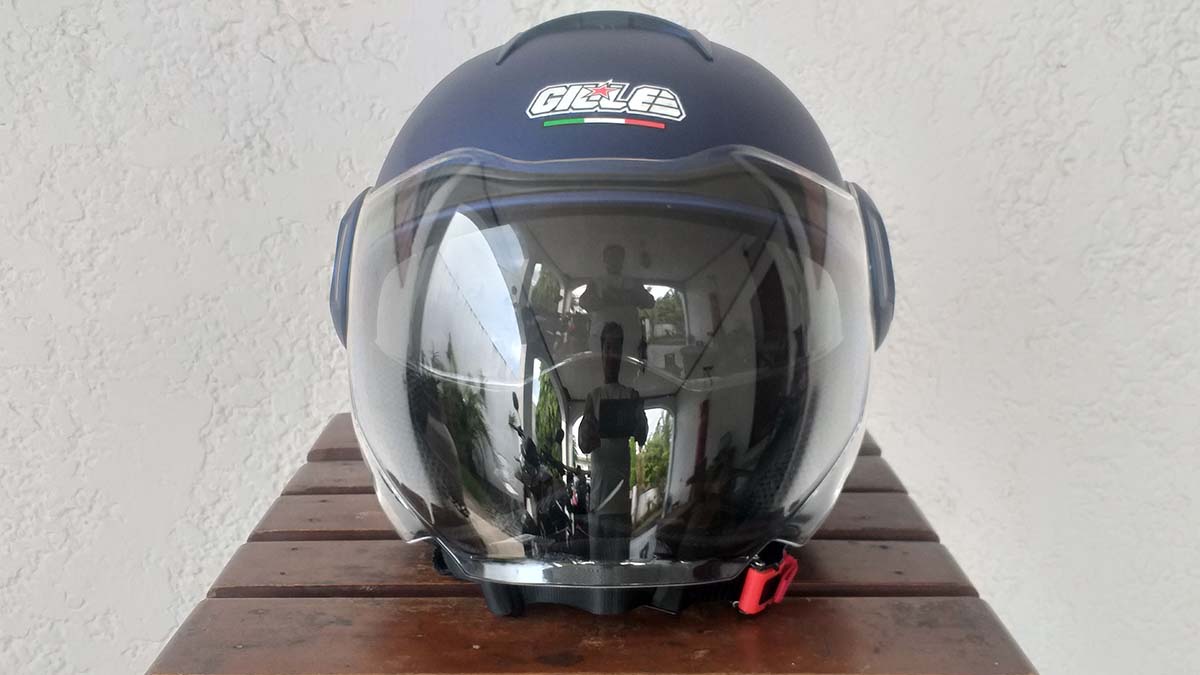 MMDA reminds riders that helmets with full-face visors are required
View other articles about:
Read the Story →
This article originally appeared on Topgear.com. Minor edits have been made by the TopGear.com.ph editors.
Share results:
Retake this Poll
Quiz Results
Share results:
Take this Quiz Again
TopBikes Rating:
/20