Following his suspension by the Yamaha factory team at the Styrian Grand Prix, Spanish MotoGP racer Maverick Viñales has been confirmed to be joining the Aprilia racing team for the 2022 season.

Viñales has recently caused a bit of drama by intentionally over-revving his YZR-M1 race bike. The rider had been frustrated over being red-flagged on lap three of the Styrian GP. Due to this irregular operation of the bike, the racer was immediately withdrawn from the Austrian round for posing serious risk to himself and others on the track. 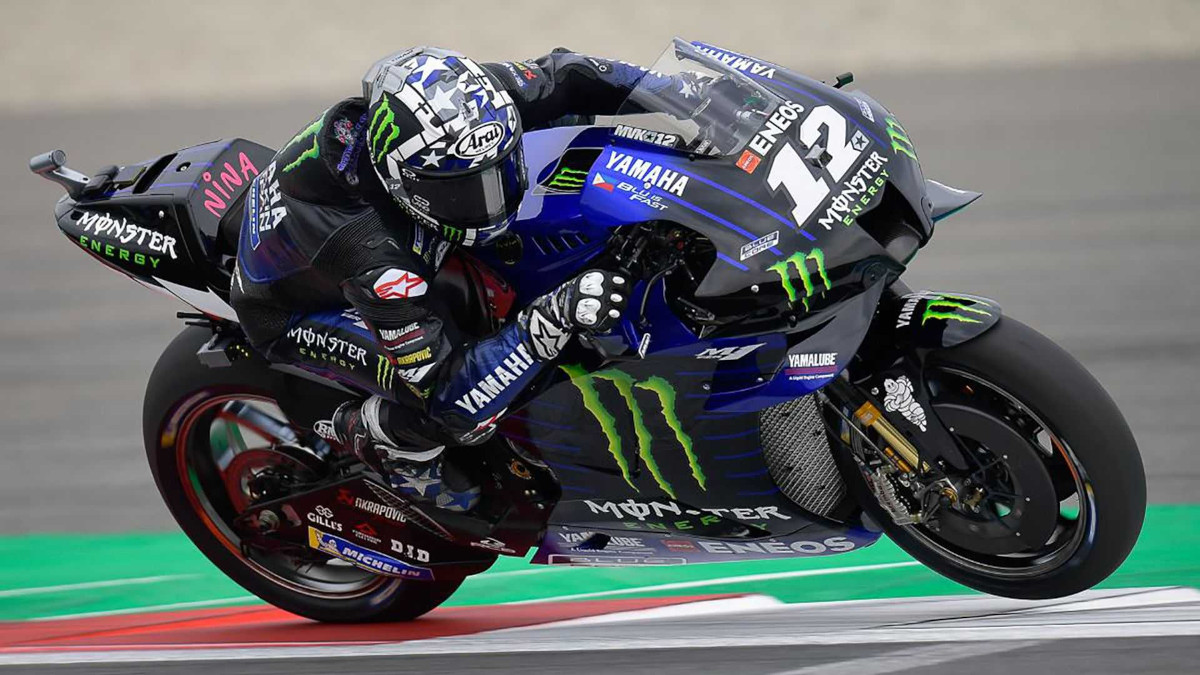 In a media appearance over the weekend, Viñales apologized to Yamaha and the public for his irresponsible actions. Two days later, Aprilia formally announced that Viñales had been signed to the team’s 2022 roster.

Bringing Viñales on board is another step in Aprilia’s growth and transition into a full factory racing team. Aprilia Racing CEO Massimo Rivola had this to say about the acquisition:

“We are extremely happy to announce that we have signed Maverick Viñales, a very high-level rider and one of the purest talents in the premier category. Our project has now been enriched with the value that Maverick brings—a World Champion who has confirmed his talent as a top rider in MotoGP—at a time of great change, after bringing a completely revamped bike to the track and having consistently established ourselves in the group of protagonists, we are also facing a switch in status as a Factory Team now, in order to take Aprilia to success.”

Viñales will be joining compatriot Aleix Espargaro, who is thrilled to reunite with the former Yamaha rider. The two were ex-teammates in 2015 and 2016 at Suzuki, and they make for quite a promising rider team for the Italians’ 2022 MotoGP campaign. 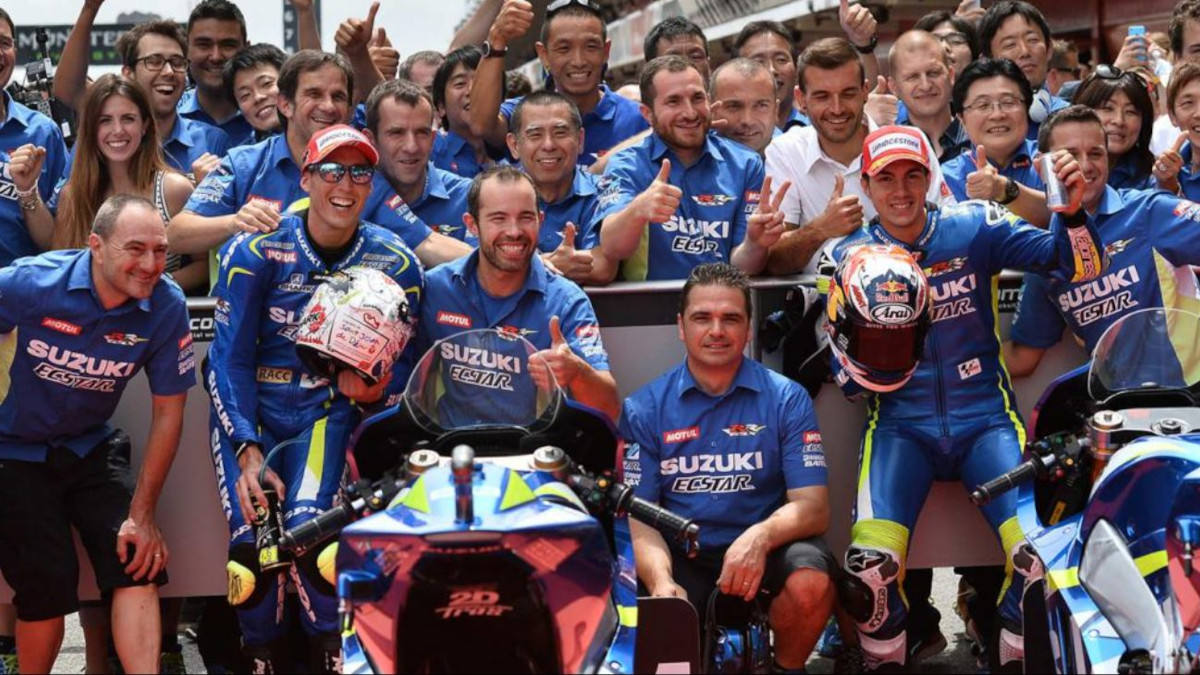 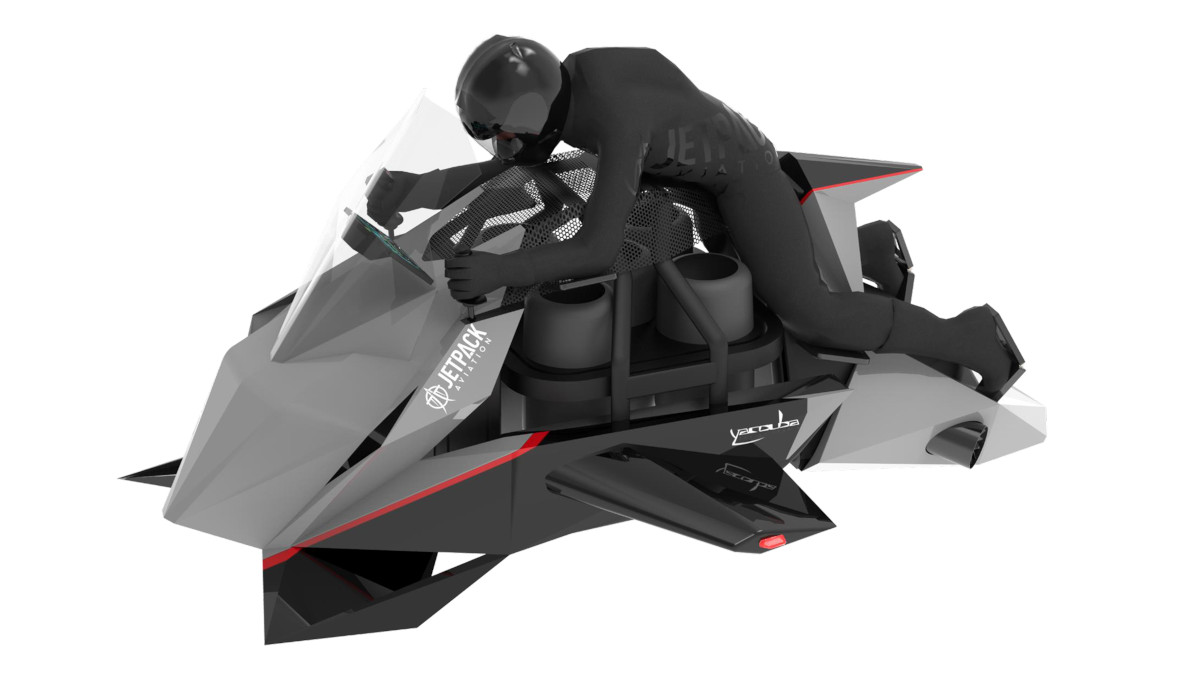 This flying bike could be the solution to your traffic woes
View other articles about:
Read the Story →
This article originally appeared on Topgear.com. Minor edits have been made by the TopGear.com.ph editors.
Share results:
Retake this Poll
Quiz Results
Share results:
Take this Quiz Again
TopBikes Rating:
/20