‘The Wonderboy’ is ready to make us even prouder
by Matthew Galang Jul 5, 2021
MOTORCYCLE BRANDS IN THIS ARTICLE

McKinley Kyle ‘The Wonderboy’ Paz has just begun his FIM CEV Repsol Moto2 career, which will launch the Filipino racing icon into the upper echelons of motorcycle road racing.

Paz’s most recent race took place at the Autodromo Internacionale do Algarve in Portimao, Portugal. Race 1 saw his best performance yet, as The Wonderboy started off in P13 and deftly fought his way to a seventh-place finish. 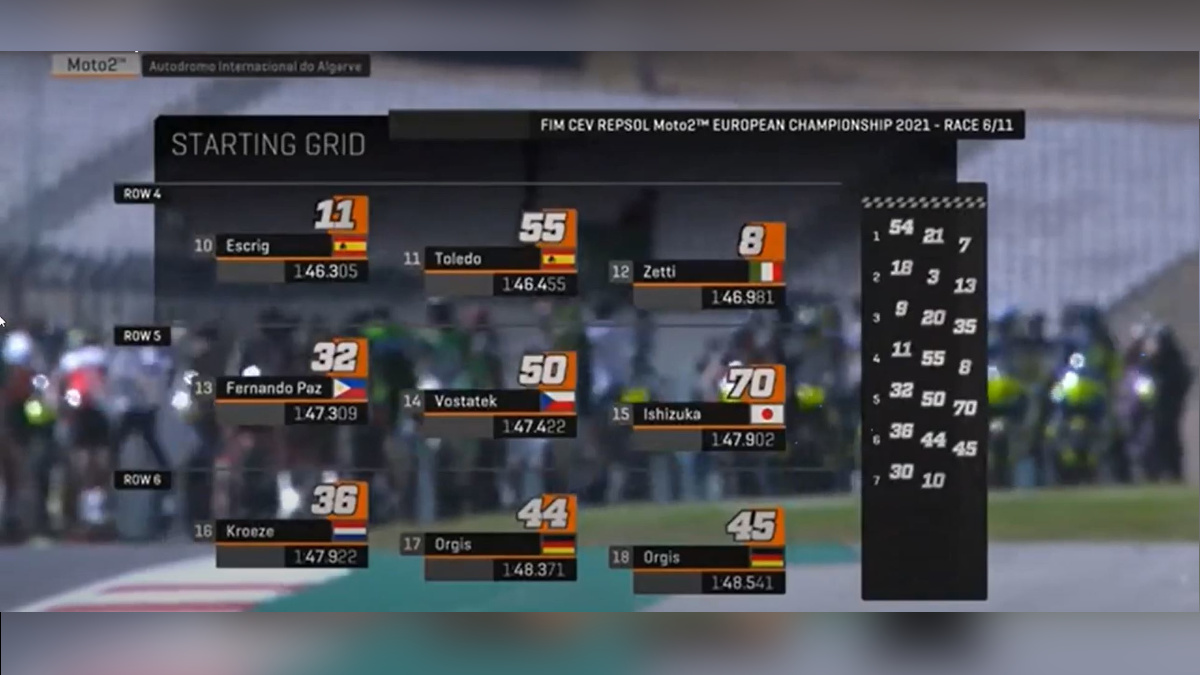 Finishing within the Top 10 of this level of racing requires some serious skill and preparation—things that Paz is in no short supply of. Strength, stamina, and conditioning training aside, he also has his own way of preparing for a race.

His pre-race rituals include praying for safety and guidance, talking to his race bike, and listening to music. The young racer’s pre-ride playlist is mostly filled with Filipino rap, with artists like Skusta Clee and Ex Battalion being some of his favorites to psych himself up before heading out on the track.

The Wonderboy’s performance in Race 1 was nothing short of extraordinary. Paz kept pace with the other seasoned riders on the grid and steadily climbed the leaderboard, as he began overtaking other racers on the track. 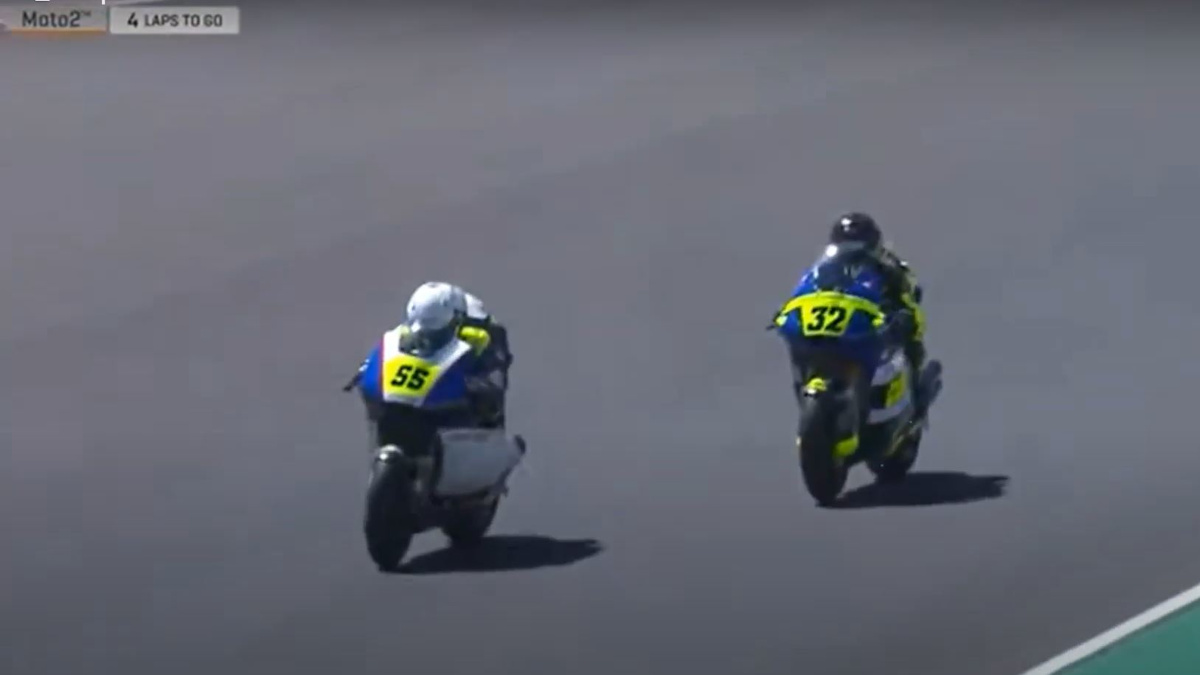 Paz got into the rhythm and passed rider after rider, eventually taking P8. He did make the small mistake of looking back over his shoulder, which caused him to run wide in one of the corners after he lost a bit of concentration. He recovered quickly enough, though, and remained in the Top 10. 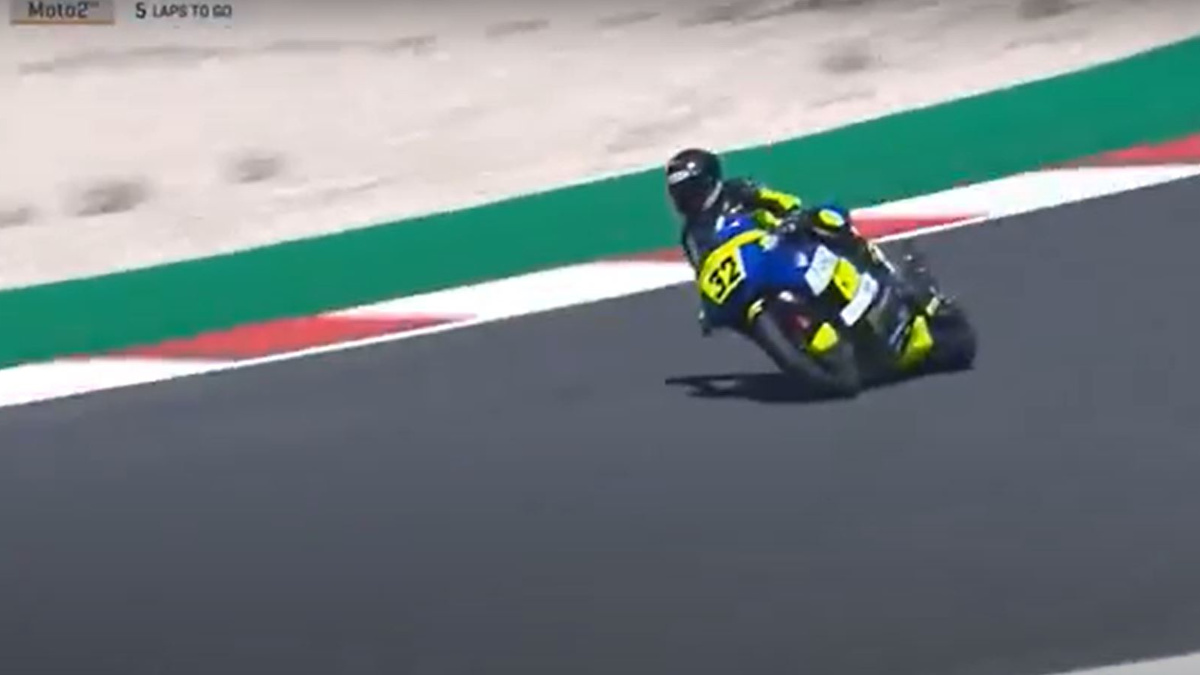 With three laps left to go, Paz’s Thai teammate Keminth Kubo, who was in P5, went down and lost his spot, moving the former to P9. Fortunately, Kubo walked away from the crash uninjured, but he was out of the race.

On the last lap, Paz redeemed himself from his earlier slip-up and surpassed two riders for a P7 finish to make his team and country proud.

Two hours later, he hit the track again for Race 2. After his stellar performance earlier, it came as a shock when The Wonderboy slid out and crashed in Sector 3, Turn 11.

What appears to have happened is that the front end of Paz’s bike lost traction, which caused a low side crash.

Thankfully, Paz was unhurt and was able to walk back to the pits. His teammate Kubo crashed during that lap as well, netting a double DNF for the VR46 Master Camp Team in Race 2. 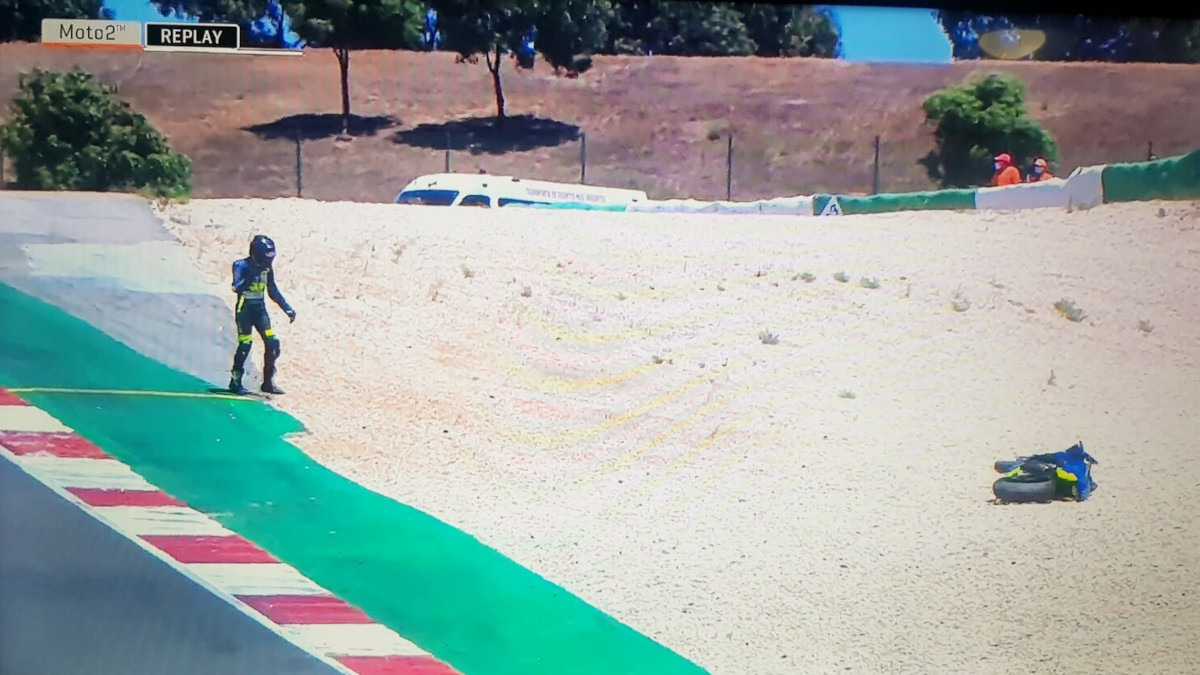 The maturity and growth from the young racer are truly admirable, but he still has a way to go. According to Paz and his manager, Yamaha Motor Philippines’ Jordan Cornista, one of the biggest challenges is the exhaustion caused by higher braking forces on the Moto2 machines.

While his current racing bike is much lighter than a Supersport 600-class bike, the more powerful brakes combined with the later braking points in the Moto2 class means his whole body is subject to a lot of force that can tire him out. 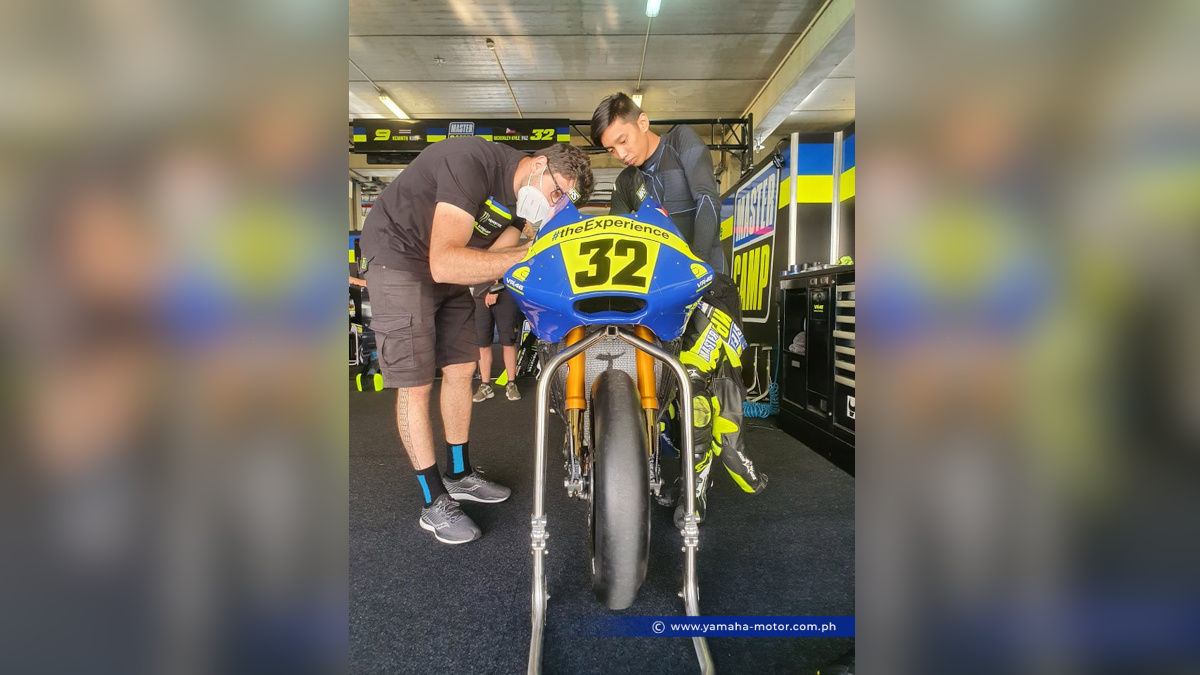 Paz has charged this recent crash to experience, and is gearing up for his next race in Aragon, Spain on July 25, where he hopes to receive continued support from his fellow Filipinos. 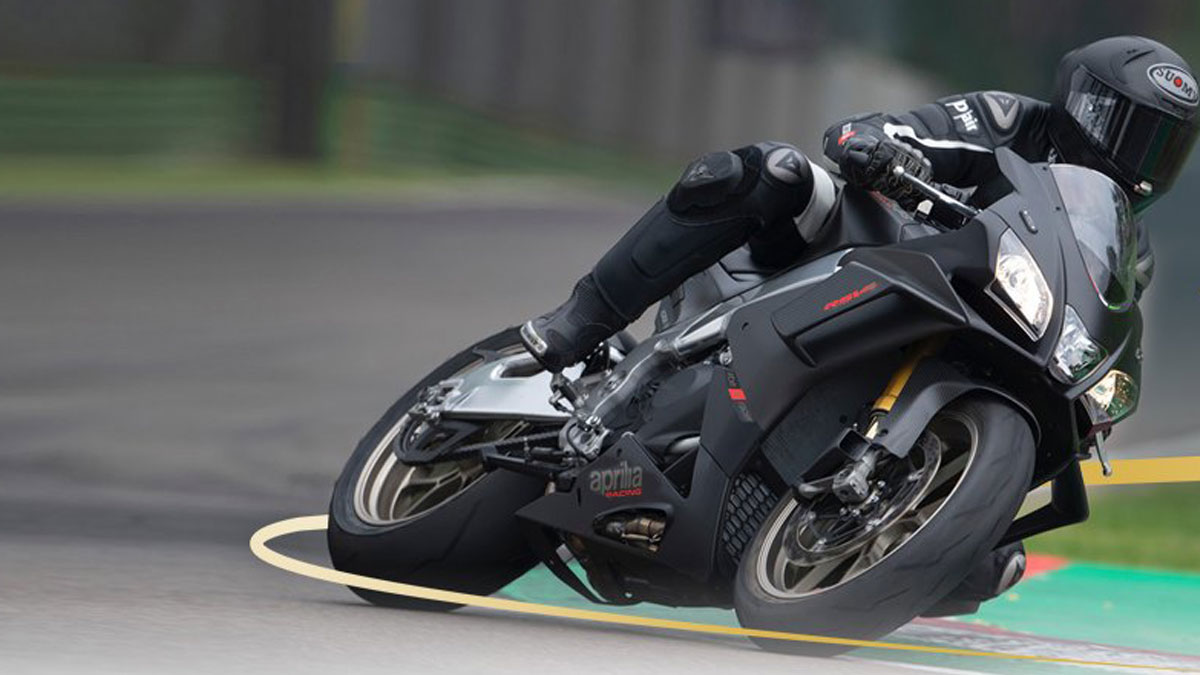