The birthday boy got a special gift, too
by Matthew Galang Jul 30, 2021

McKinley Kyle Paz has just graduated from his teen years. The now 20-year-old racer continues his campaign as he carries the Philippine flag at the 2021 FIM CEV MOTO2 European Championship. 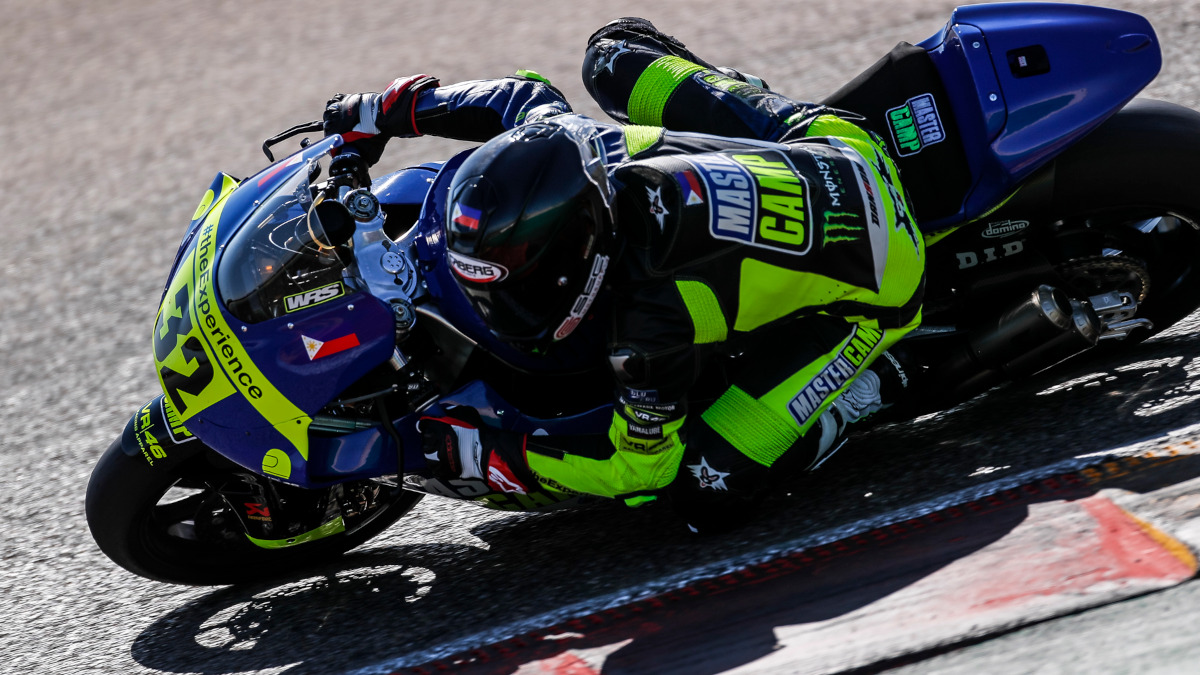 Before ‘The Wonderboy’ could begin his birthday celebrations, he first had to take care of business in Round 5 of the competition at MotorLand Aragon in Spain. In addition to the daunting task of competing against some of the world’s best racers, Kyle also had to deal with a pinky injury, which proved especially troublesome when it came to maintaining a firm grip on the handlebar.

His status was questionable at first, but Paz overcame the setback and qualified for 14th position. The determination to race aside, the young racer was also eager to display how far he had come with his braking and other skills. Despite complaints from his body, he ended Race 1 with a 10th-place finish.

Unfortunately, due to a tragic accident that occurred in a different category, Race 2 had to be canceled.

The day wasn’t over just yet for Paz, though. During a press conference, he was surprised by his family who lauded his performance and sent him their love for his birthday. To congratulate the racer for his hard work, Yamaha Motor Philippines also gifted him a brand-new Sniper 155.

Paz will race again on August 22 in Cadiz, Spain. He and his team hope for the continued support of fans and fellow riders back home.

Check out the race results below: 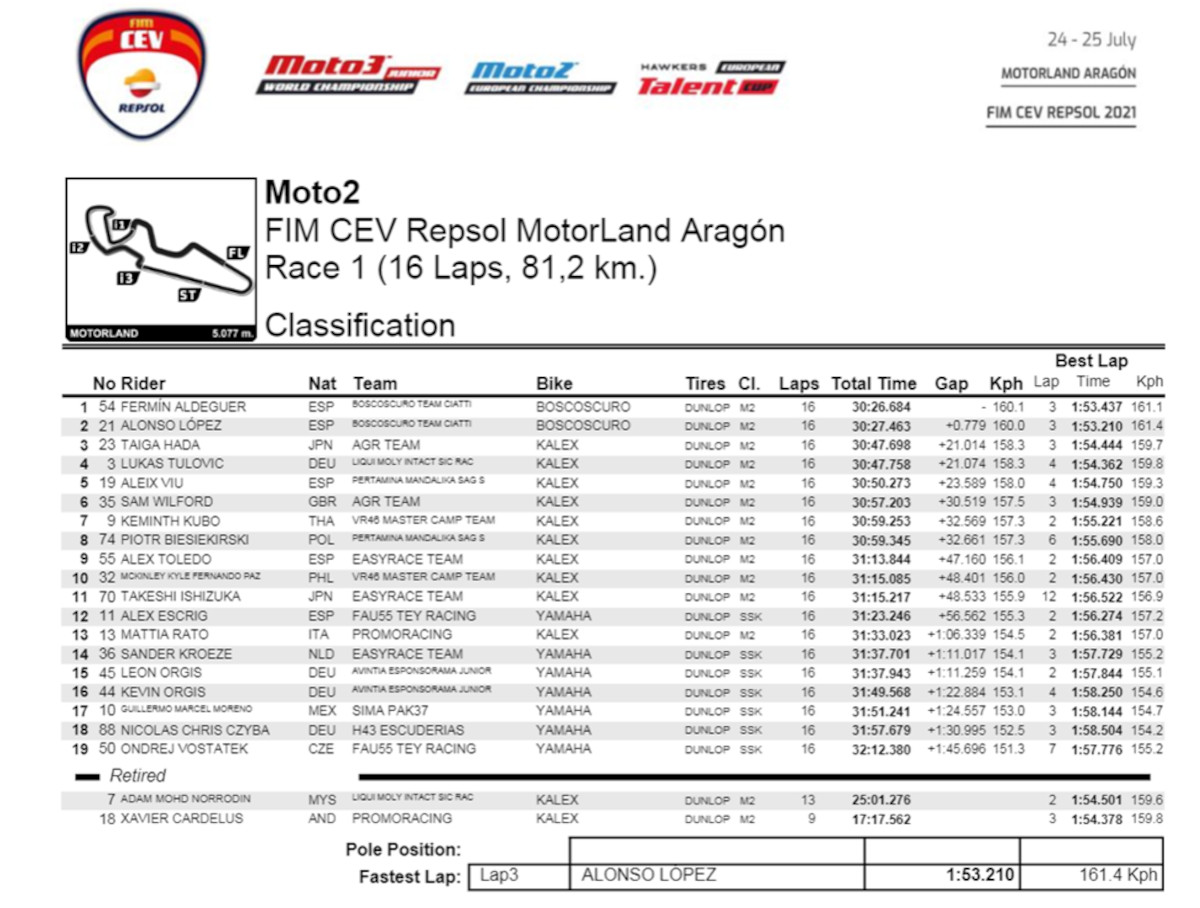 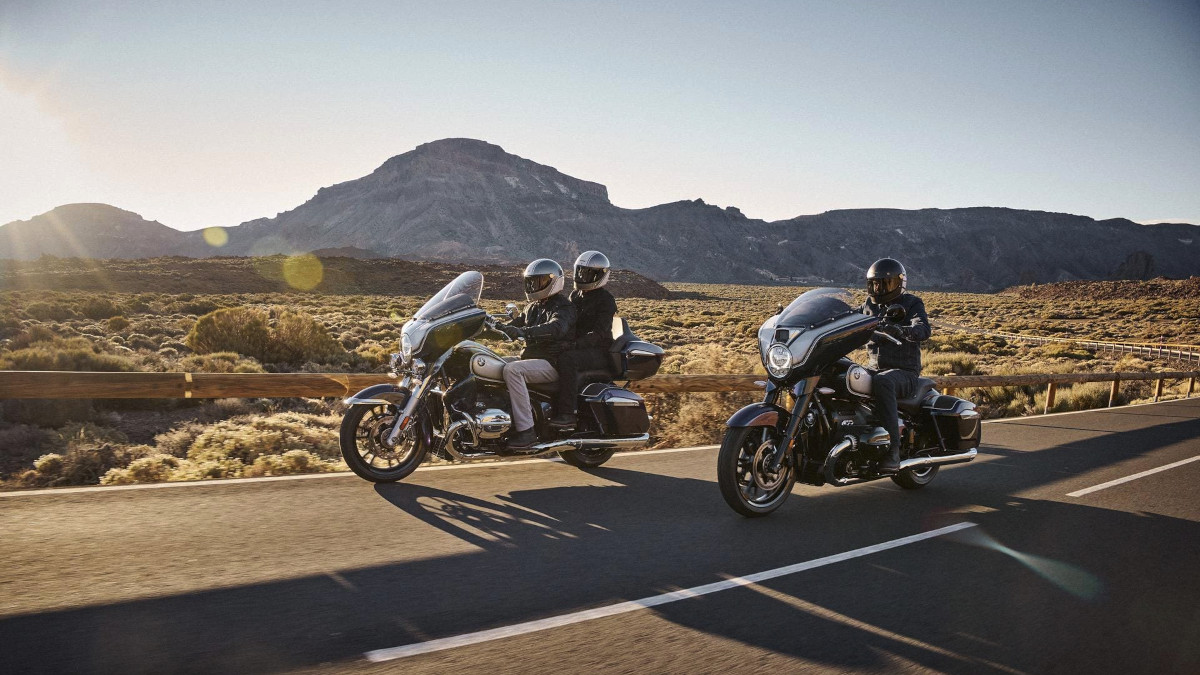 The BMW R18 gets new touring variants
View other articles about:
Read the Story →
This article originally appeared on Topgear.com. Minor edits have been made by the TopGear.com.ph editors.
Share results:
Retake this Poll
Quiz Results
Share results:
Take this Quiz Again
TopBikes Rating:
/20