MMDA shortens Metro Manila curfew from 10pm to 4am

Heads up, everyone: The Metropolitan Manila Development Authority (MMDA) has announced changes to the capital’s unified curfew schedule.

Under MMDA Resolution no. 21-09 Series of 2021 signed by all of Metro Manila’s mayors, the curfew will be from 10pm to 4am instead of 8pm to 5am. This new schedule will be imposed starting May 1, this Saturday.

The new hours were decided upon based on recent Department of Health (DOH) data showing a 5% drop in reported COVID-19 cases in the first half of April 2021 following stricter quarantine implementation. As for what quarantine status Metro Manila will be in moving forward, the Metro Manila Council (MMC) has deferred this decision to President Rodrigo Duterte.

The last of those three quarantines is probably unfamiliar. According to Abalos, the measure was proposed by DOH undersecretary Ma. Rosario Vergeire.

“Hybrid MECQ is intended to allay the fear of health workers for a possible surge again. That’s why we want to do it gradually. By opening some businesses, we are also addressing the dilemma and hunger of those who lost their jobs,” Abalos explained.

“The mayors don’t want the gains of ECQ and MECQ to be put into waste especially since we’ve seen the downward trend on the growth rate. We are hoping that we can sustain it by our continued unified efforts,” he added.

At the very least, the new quarantine hours should provide a little more breathing room for those returning home from work in the evening. As always, stay safe out there. 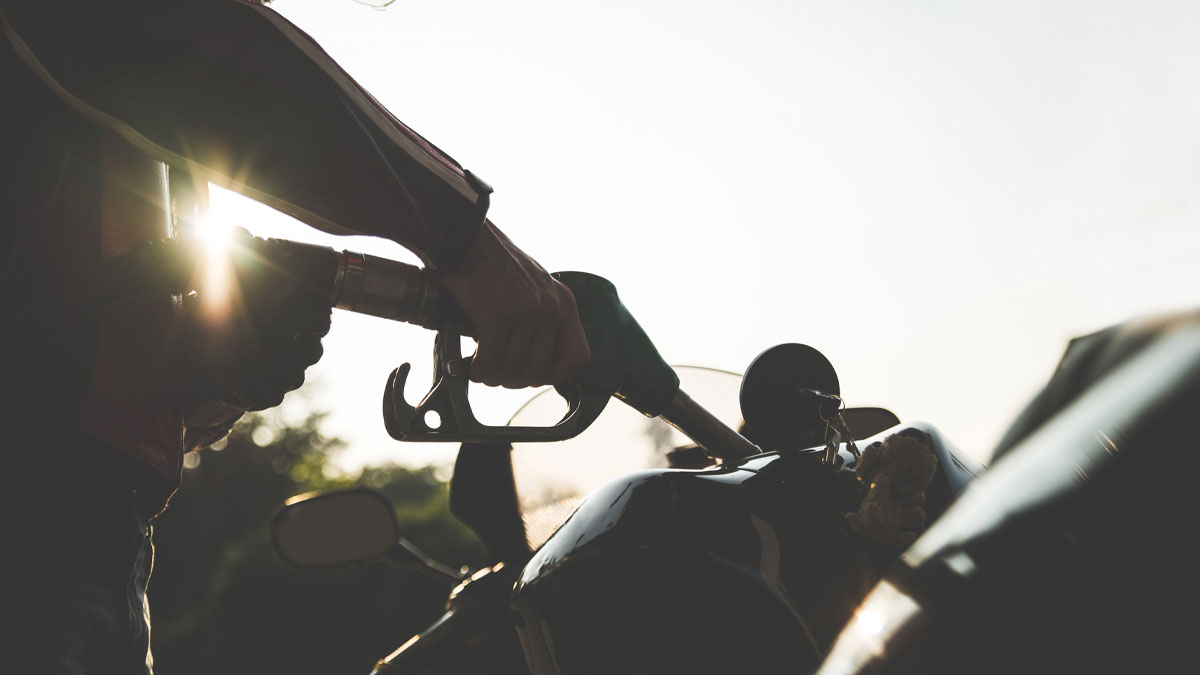 A recent study ranks gasoline in PH as the 52nd most expensive in the world
View other articles about:
Read the Story →
This article originally appeared on Topgear.com. Minor edits have been made by the TopGear.com.ph editors.
Share results:
Retake this Poll
Quiz Results
Share results:
Take this Quiz Again
TopBikes Rating:
/20