When COVID-19 shut down public transport back in March 2020, many commuters in metropolitan areas turned to riding bicycles for their mobility needs. Trains and buses are back, but several Filipinos stuck with their bikes after seeing the benefits for their health and the environment.

A high demand for biker-friendly lanes and roads pushed government agencies to address commuter concerns, with an interconnected bike lane network as the end goal.

In 2020, bikers were asked to provide insights on how to make spaces come together with bike routes. Months later, the Department of Transportation released plans about the bike lane networks in Metro Manila, Metro Cebu, and Metro Davao.

Here’s what we know so far about the Bayanihan II Bike Lane Networks.

There are policies promoting active transport

Before any plans can be laid out, transport officials and authorities have to look to issuances promoting active transport. Here are some policies referenced for the Bayanihan II Bike Lane Networks:

Government agencies are mandated to transform infrastructure to prioritize non-motorized transportation, abiding by the ‘Those who have less in wheels must have more in road’ creed.

This police mandates government agencies to undertake measures to integrate active transportation in the country’s overall framework. Everyone has to have space—new road cyclists included.

As the network encompasses several boundaries and teritorries, there must be guidance on the implementation of transportation projects by delineating the roles of agencies and local government units.

Republic Act 11494 (Bayanihan to Recover as One)

This act mandates national government agencies to establish bike lane infrastructure with corresponding appropriations as provided by the law.

DPWH-DOTr Guidelines on the Design of Bike Facilities

Before bike lane infrastructure is installed, the design and standards of its various components must be based on international safety guidelines as deemed suitable to the country’s road characteristics to ensure injury-free rides.

This department order lists down guidelines and protocols for personal safety gear and equipment, bicycle safety equipment and accessories, and road traffic protocols.

Several groups contributed to the planning

The DOTr, DPWH, and the Metro Manila Development Authority (MMDA) are leading the project, but several cycling groups, transport groups, and reasearch teams also pitched in.

Active mobility surveys from  theInstitute of Climate and Sustainable Cities, MNL Moves, and the University of Twente were referenced to create a map for the network.

Data from the MMDA and OpenStreetMap were used to overlay key activity areas and fundamental facilities.

To see which routes are frequented and which roads are safe for cyclists, surveys and insights from the Metro Manila Urban Transportation Integration Study Update and Capacity Enhancement Project Study, DOTr, and Move as One Coalition were used as references.

According to the DOTr, a 56% modal shift to active transport was observed among private and public vehicle commuters from Metro Manila, Metro Cebu, Metro Davao combined.

Data from the 2019 MMDA Bicycle Related Road Crash Statistics were considered in the selection of routes, with attention given to frequent road crash sites.

There are three types of bike lanes

What areas will the bike lane network cover?

NOTE: This story first appeared on Reportr.world. Minor edits have been made. 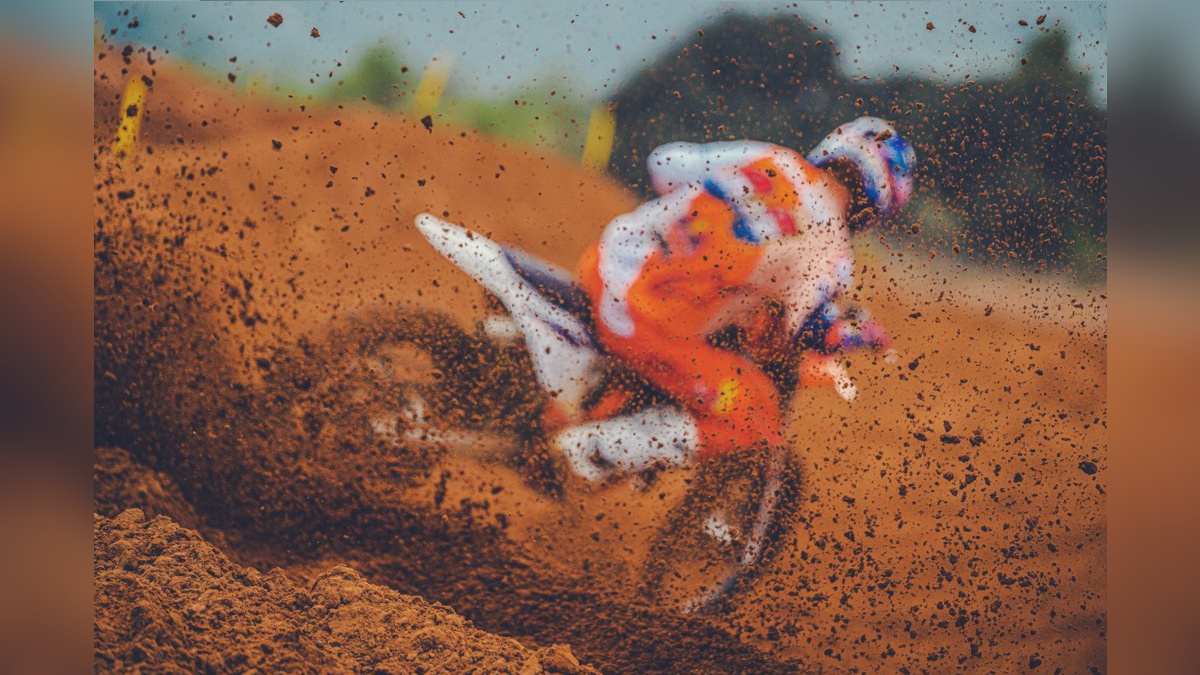 KTM will reveal the new 450 SX-F, 125 SX, and more next month
View other articles about:
Read the Story →
This article originally appeared on Topgear.com. Minor edits have been made by the TopGear.com.ph editors.
Share results:
Retake this Poll
Quiz Results
Share results:
Take this Quiz Again
TopBikes Rating:
/20