A message sent by mistake turned into an act of kindness when a delivery rider bought medicine for his ailing customer.

Diane Francheska Ombac was having a hard time breathing due to an asthma attack when she texted courier Ronald Bacani, whose contact number the former mistook for her sibling’s. Bacani immediately headed to the drugstore to get what Ombac needed.

The delivery rider had already bought the meds when she realized the mix-up. She then thanked Bacani for coming to her aid. Ombac also revealed that people extended help to the courier via GCash upon reading her post.

Her latest post read: “On behalf of Kuya Ronald, thanks to everyone who helped. Let us all pay it forward. Thank you, Kuya Ronald, for showing us that there’s still hope after all. Thank you Lord for people like Kuya.” 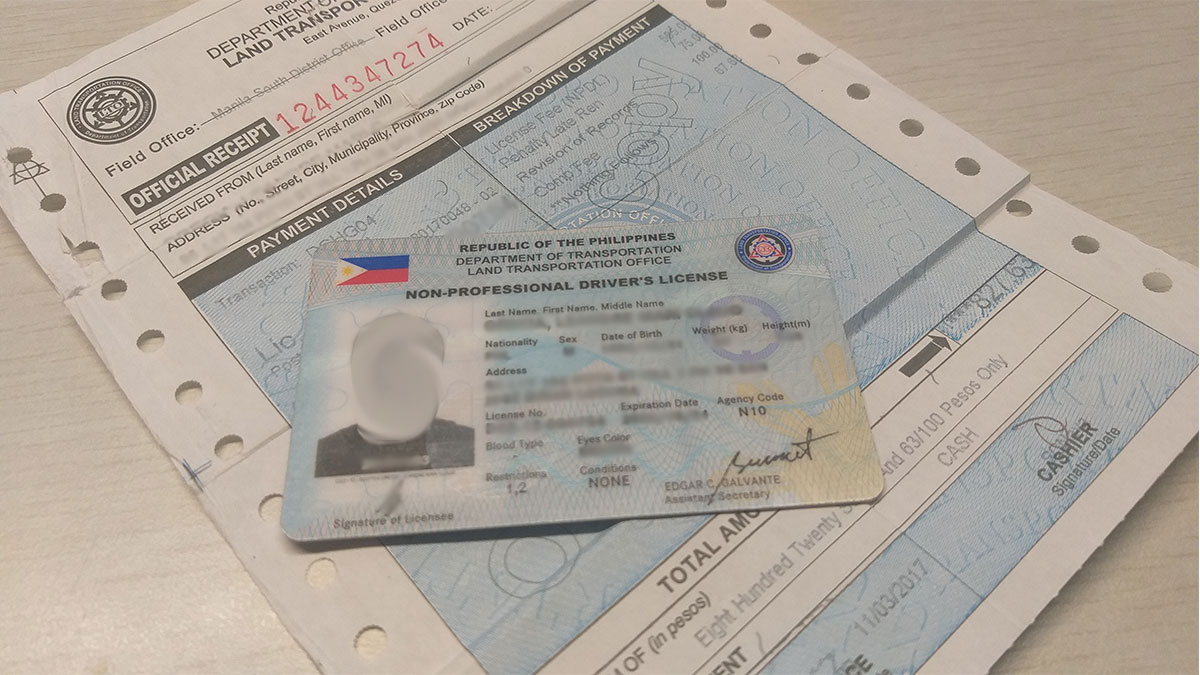 LTO extends validity of licenses, student permits that expired during ECQ/MECQ
View other articles about:
Read the Story →
This article originally appeared on Topgear.com. Minor edits have been made by the TopGear.com.ph editors.
Share results:
Retake this Poll
Quiz Results
Share results:
Take this Quiz Again
TopBikes Rating:
/20