On Monday, February 15, the Senate Blue Ribbon Committee will continue its inquiry on the issues surrounding the implementation of Republic Act No. 11235, otherwise known as the ‘Motorcycle Crime Prevention Act’.

In an exclusive statement sent to Top Bikes Philippines, the motorcycle companies in question aired their side of the story.

“The motorcycle industry is highly competitive with over a hundred dealerships nationwide vying for customer patronage and loyalty. It would be to our detriment to treat our customers poorly by withholding registrations, plate numbers and insurance from them. We would have lost the loyalty of all our customers had we done all of the above,” the companies said.

If the group is to be believed, there’s a third party in the controversy—an LTO regional officer. “These claims also seem to serve as [the regional officer’s] way to divert the Committee’s attention from the corrupt practices of his office, which should be the very subject of an investigation by the Blue Ribbon Committee, as it is tasked to look into the practices and accountability of public officials,” they added.

The business group also accused the LTO official of coercing their customers, delaying the release of registration papers and accreditation at their respective LTO branches, and repeatedly maligning their organizations before the media. They said their relationship with the LTO official turned sour after they refused to give money under the table to facilitate the processing of newly purchased motorcycles.

“This fight was originally for our motorcycle customers who need their registrations and plate numbers at the soonest possible time, but it has now become a fight for our fellow Filipinos who deserve a corrupt-free government,” the group stressed.

“But for us to achieve that, it starts with each citizen to find the strength to report rather than to hide in fear,” they emphasized.

In case you’re itching to know who the LTO official is, tune in to the Senate hearing on Monday. 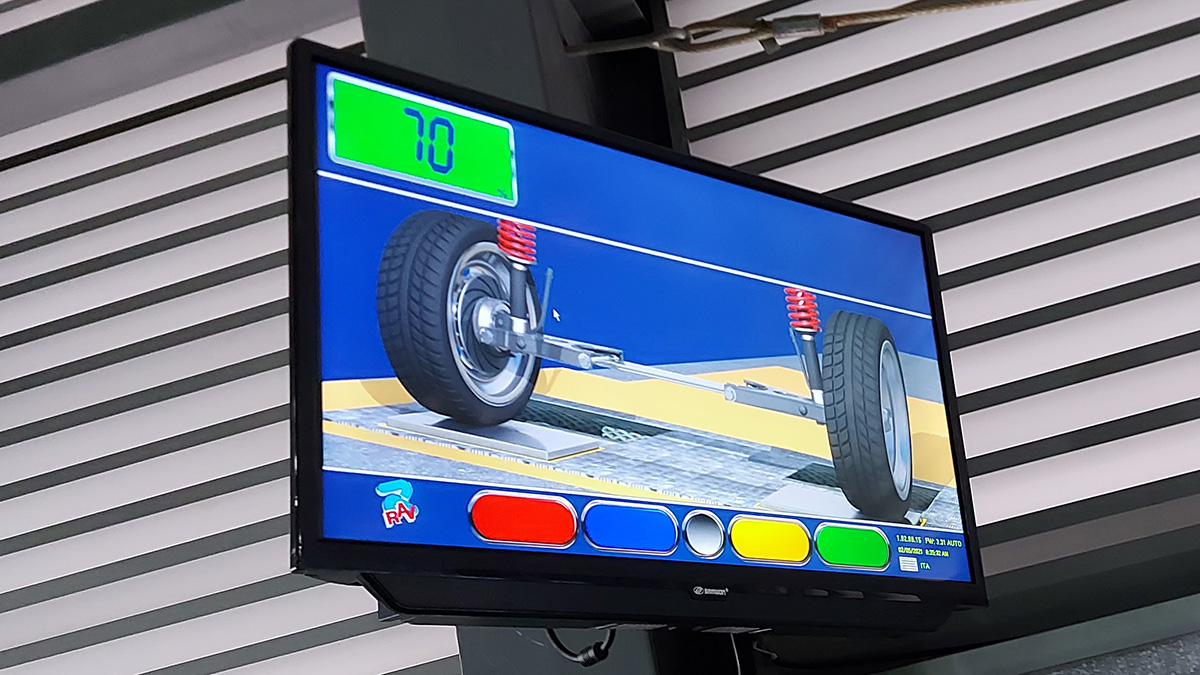 PMVICs agree to lower testing fees; motorcycles will now be charged just P500
View other articles about:
Read the Story →
This article originally appeared on Topgear.com. Minor edits have been made by the TopGear.com.ph editors.
Share results:
Retake this Poll
Quiz Results
Share results:
Take this Quiz Again
TopBikes Rating:
/20