The erring toll sensor has since been deactivated

In case you missed it, Valenzuela City has suspended the NLEX Corporation’s business permit due to issues involving the tollway operator’s RFID-based cashless toll-collection system. This means until the company has complied with the local government’s requirements, it may not charge toll fees along the section of the expressway located in the city.

After the business-permit suspension took effect in the afternoon of December 8, however, some motorists complained that their Easytrip accounts-which serve as the mobile wallet for RFID-based toll collection along NLEX, Subic-Clark-Tarlac Expressway (SCTEX), Cavite-Manila Expressway (Cavitex), Cavite-Laguna Expressway (CALAX), and C5 South Link-had been charged toll when they passed through a toll plaza within Valenzuela City's borders.

In an interview with TeleRadyo, Junji Quimbo, chief communication officer of Metro Pacific Tollways Corporation (MPTC), explained that an RFID sensor in one lane of the toll plaza had not been deactivated “by accident,” which led to motorists passing through that lane to be charged toll.

The sensor has since been deactivated.

As we reported yesterday, the NLEX Corporation has issued an ‘RFID 100’ action plan with which it aims to improve its cashless toll-collection system. New toll-plaza signage, too, will be used on NLEX and SCTEX to better facilitate the flow of traffic, especially for motorists who will be applying for RFID stickers at toll plazas.

But let’s go back to the matter of accidentally charged toll fees in Valenzuela City. Were you affected by this, and has your Easytrip load already been reimbursed? Let us know in the comments.

This story first appeared on Topgear.com.ph. Minor edits have been made. 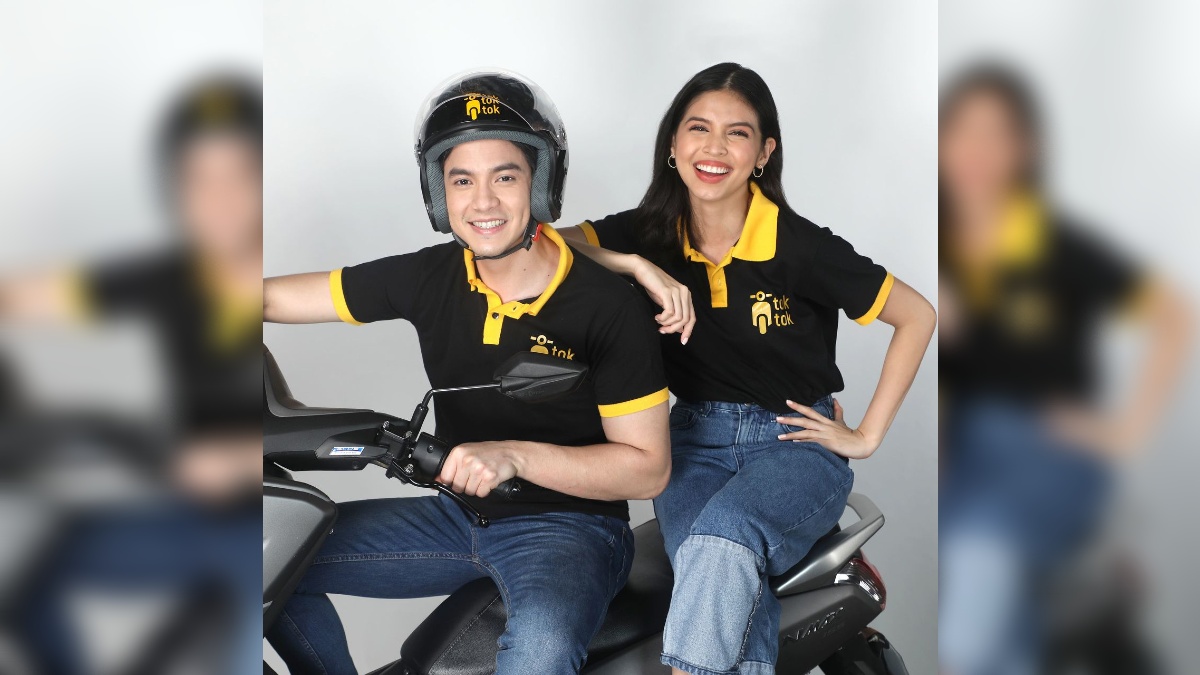 Maine Mendoza and Alden Richards are now the endorsers of Toktok, a new delivery-service app
View other articles about:
Read the Story →
This article originally appeared on Topgear.com. Minor edits have been made by the TopGear.com.ph editors.
Share results:
Retake this Poll
Quiz Results
Share results:
Take this Quiz Again
TopBikes Rating:
/20