Noise barrage against the new roadworthiness test set on January 25

This protest action will be held on a nationwide scale

An alliance of transportation safety advocates will stage a nationwide noise barrage on Monday, January 25, to protest the Land Transportation Office’s (LTO) implementation of the new vehicle roadworthiness test.

Larry Pitpit of Clean Air Movement of the Philippines said he and his group are all set for event, which will be joined by various groups including the Volunteers Against Crime and Corruption, which is now involved in the investigation on alleged malpractices in the new motor vehicle inspection system (MVIS). 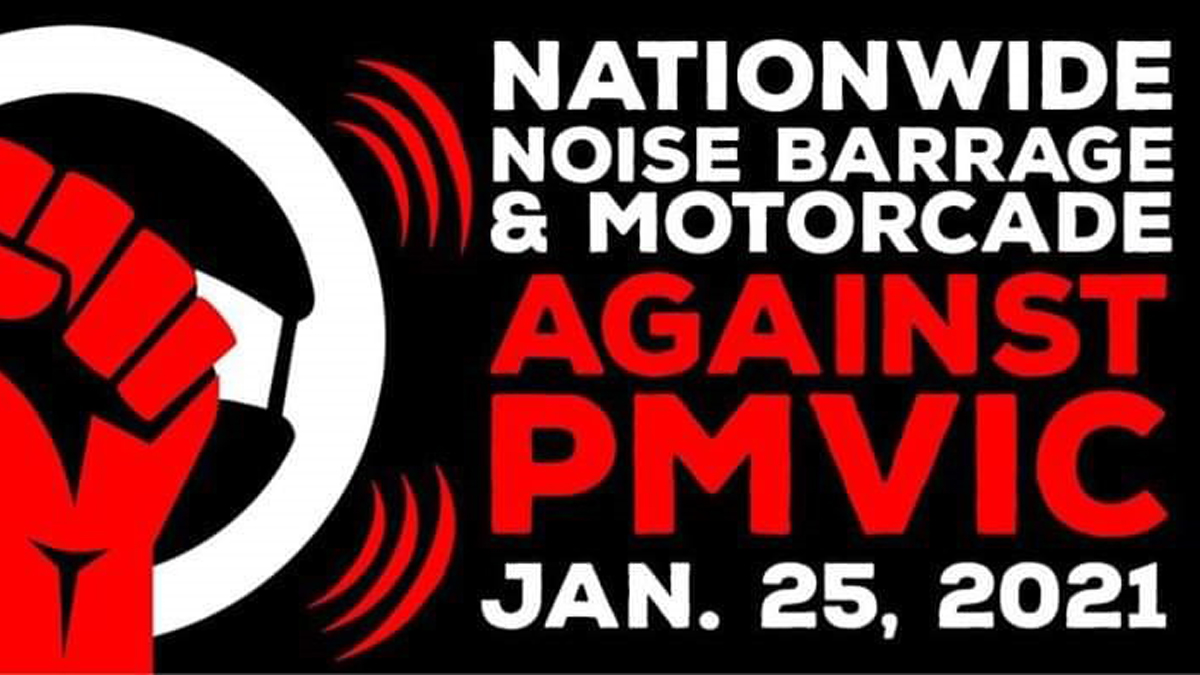 The epicenter of the noise barrage will be in Metro Manila—specifically, the LTO main office along East Avenue, Quezon City. The groups based in other regions will proceed to their respective LTO regional and district offices to air their grievances.

He also considers the timing of the activation of PMVICs—which charges a P1,800 testing fee for privately-owned light vehicles—“inappropriate” since the public is still struggling to survive the effects of the pandemic.

Pitpit and his cohorts are hoping that the House Committee on Transportation will reopen the investigation on the new MVIS. The case initially began in February of last year, but the inquiry came to a halt due to the COVID-19 pandemic. 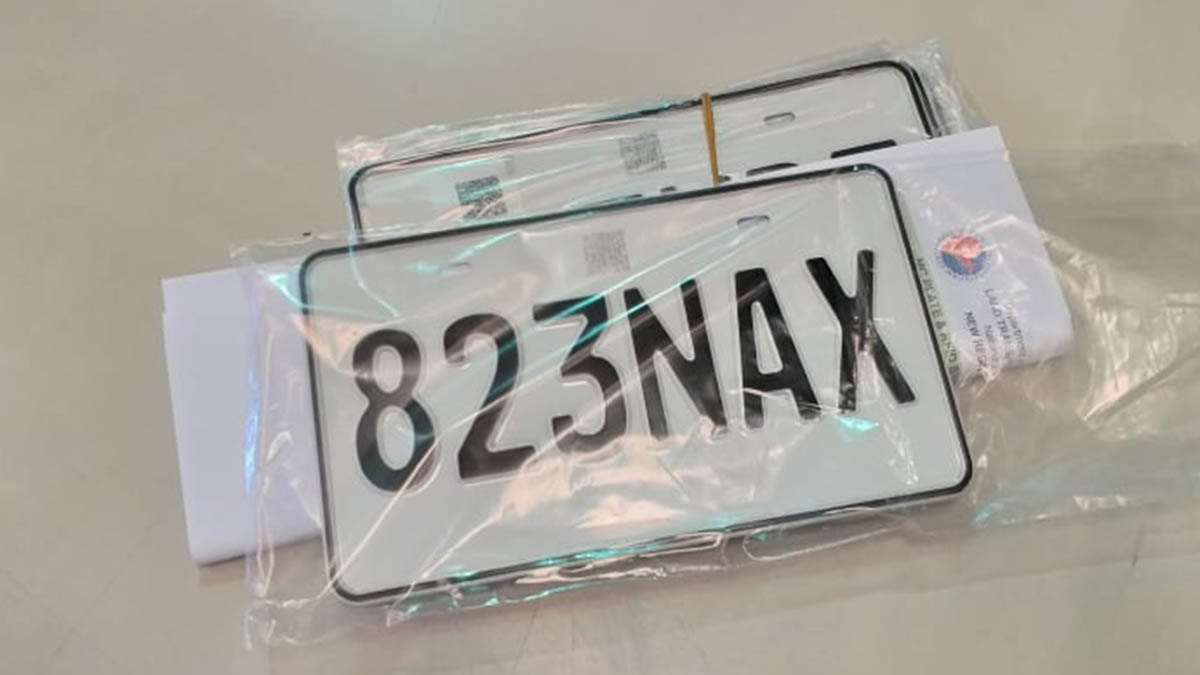 Select motorcycle plates are ready for pickup in Region VII
View other articles about:
Read the Story →
This article originally appeared on Topgear.com. Minor edits have been made by the TopGear.com.ph editors.
Share results:
Retake this Poll
Quiz Results
Share results:
Take this Quiz Again
TopBikes Rating:
/20