Expect to see more of these versatile rides on the road
by Matthew Galang May 19, 2021

Frontliners from Ormoc City received a welcome donation from Bajaj Philippines in the form of five Bajaj RE three-wheelers equipped with social distancing film. The units were turned over to the City Government of Ormoc at the New Ormoc City Hall last May 4, 2021.

Two of the five three-wheelers will serve as frontline service vehicles for the city’s quarantine facilities, while the remaining three will be used as emergency response vehicles. The donated units were received by city mayor Richard Gomez. 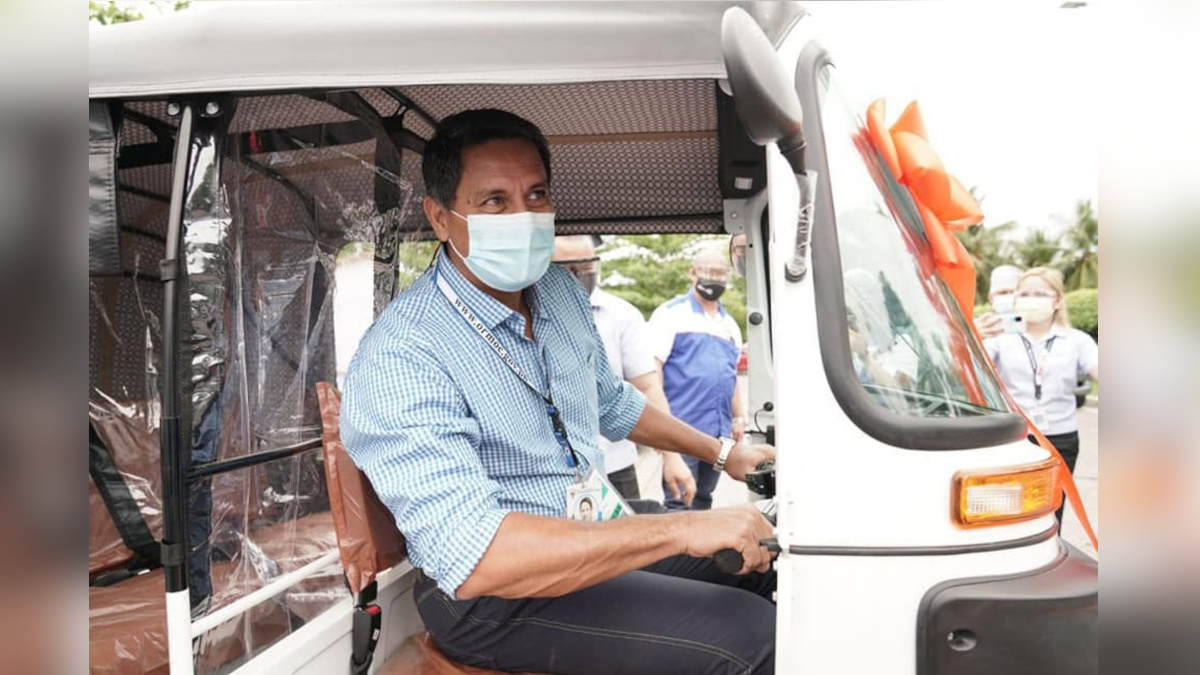 The donation and turnover event were made possible through the cooperation of the Jesus V. Del Rosario Foundation, Emcor, and the exclusive distributor of Bajaj in the Philippines, Trimotors Technology Corporation (TTC)

This isn’t the first time that Bajaj REs have been donated to assist local authorities in their duties. Last year, TTC and the JVR Foundation also donated five Bajaj units to the Metro Manila Development Authority (MMDA) for use as immediate response vehicles.

The 2021 Bajaj RE, which is priced at P182,888, carries some significant updates over the previous iterations which help make it more prepared for the duties it has to perform. Aside from a new dashboard, the 2021 model also features a sturdy metal door in the rear for better safety, as well as redesigned seats that offer better ergonomics and comfort for the driver and passengers alike.

Further aiding the 2021 Re in its tasks is a smoother and quieter 198.88cc single-cylinder, four-stroke, fuel-injected engine that is both capable and low-maintenance. Power travels to the rear wheels via a four-speed transmission with a reverse gear. The reverse gear, a welcome addition on a three-wheeled vehicle, will no doubt help the REs maneuver through tight city streets. 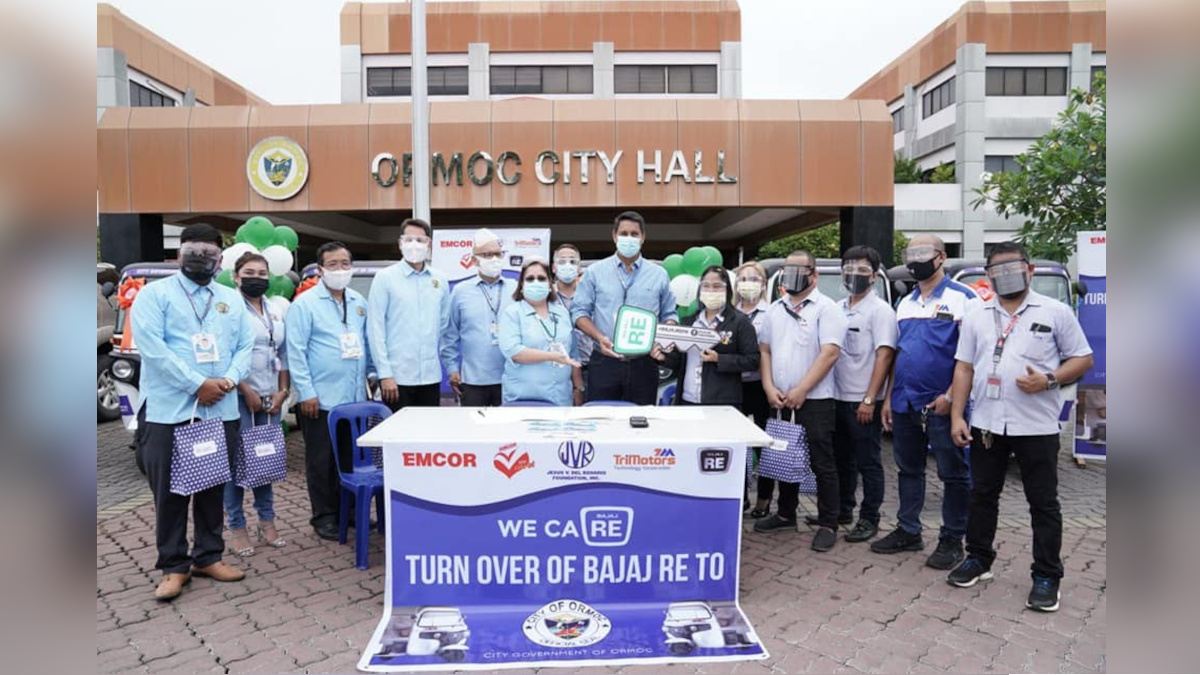 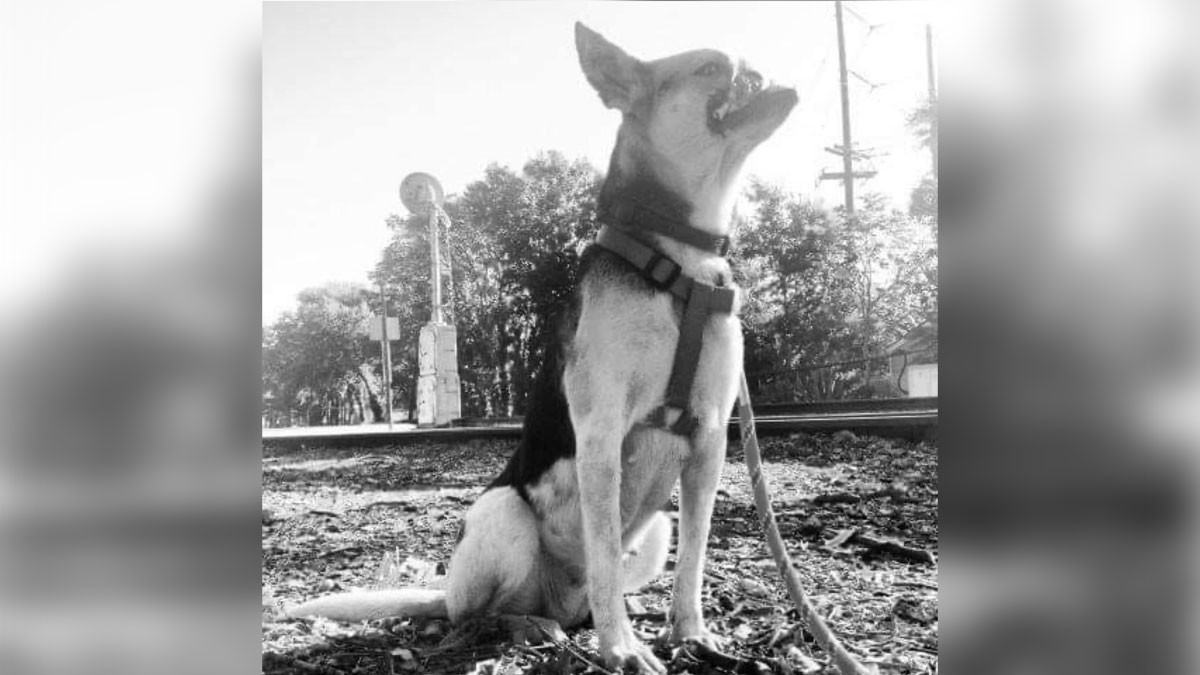 Vet pays tribute to hero dog that rescued two kids from a motorcycle accident
View other articles about:
Read the Story →
This article originally appeared on Topgear.com. Minor edits have been made by the TopGear.com.ph editors.
Share results:
Retake this Poll
Quiz Results
Share results:
Take this Quiz Again
TopBikes Rating:
/20