by Aris Ilagan Feb 8, 2021
MOTORCYCLE MODELS IN THIS ARTICLE 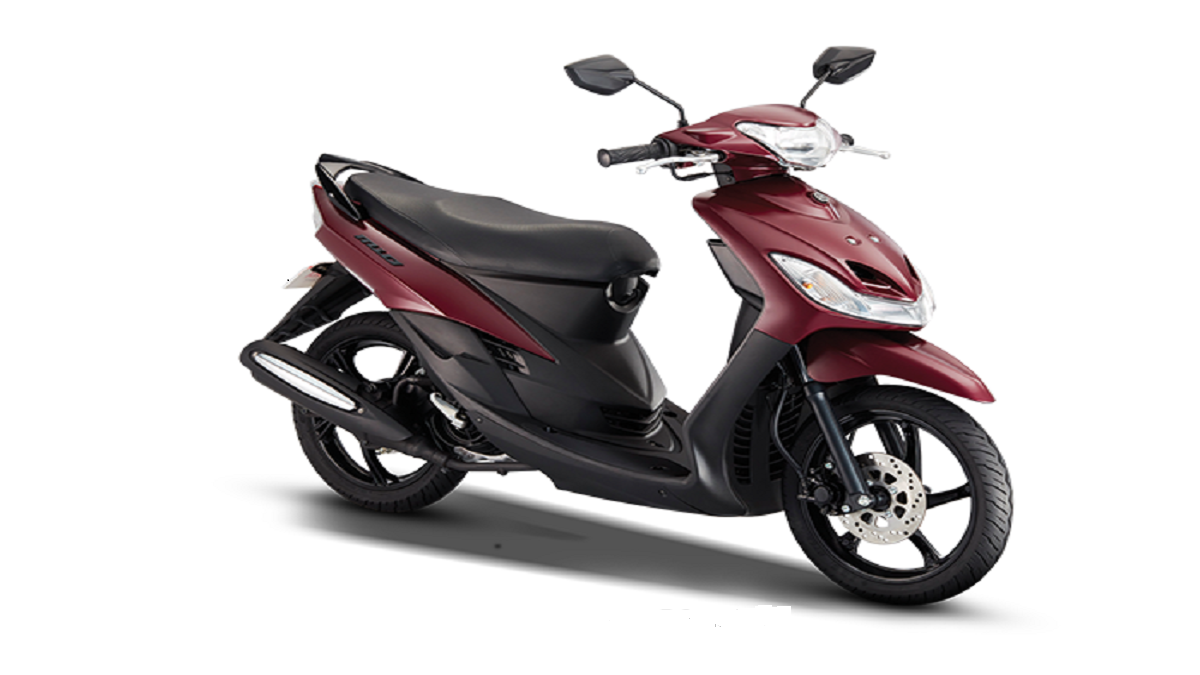 Arnel Aba is an accomplished trainer in competitive swimming. This is despite figuring in a road accident that led him to lose his left leg years ago. Still, he has never allowed his condition to be a hindrance to doing the things he loves most—especially swimming and motorcycling.

A pair of crutches and his Yamaha Mio Sporty scooter enable him to travel to swimming pools in Metro Manila for training sessions with Paralympics teams, usually on weekends. Prior to the pandemic, this daily routine of his entailed only short-distance rides. 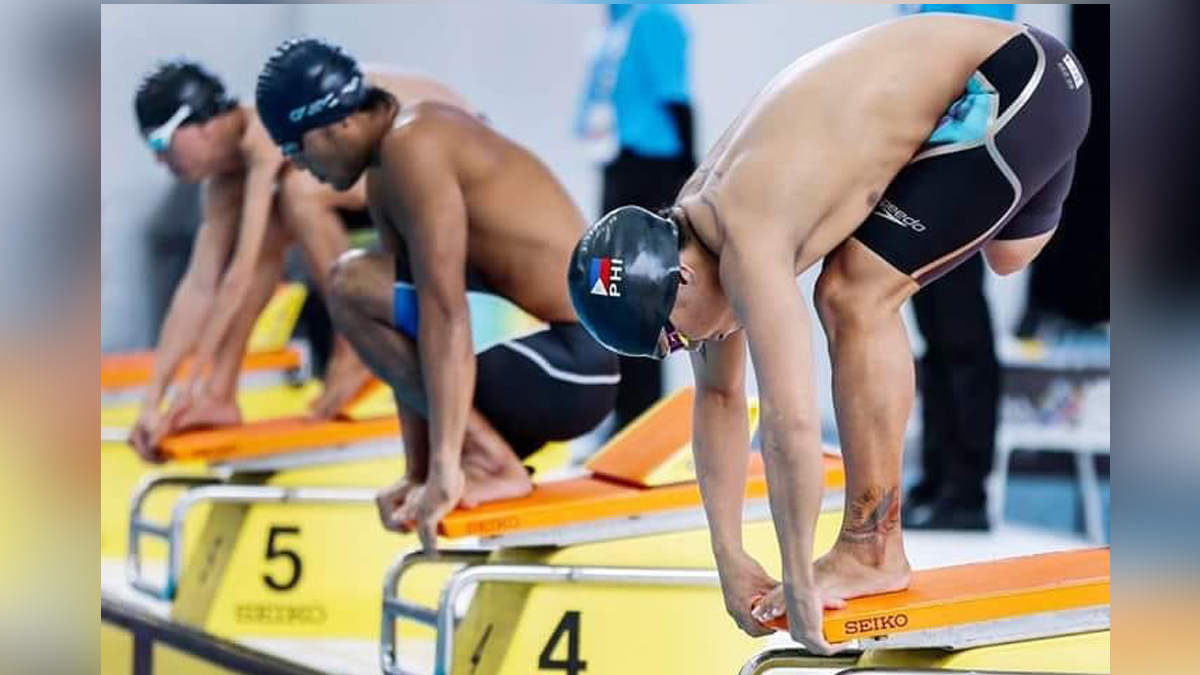 As quarantine restrictions gradually eased in many areas of the country, Aba started searching on social media for motorcycle endurance events. And then came the Calabarzon New Normal Edition 2021, an event that requires participants to complete the 750km route within eight days. This might sound a bit easy for those who have done 1,000km events. But for Aba, a first-timer, this event would be a perfect occasion to test his capability in long rides. 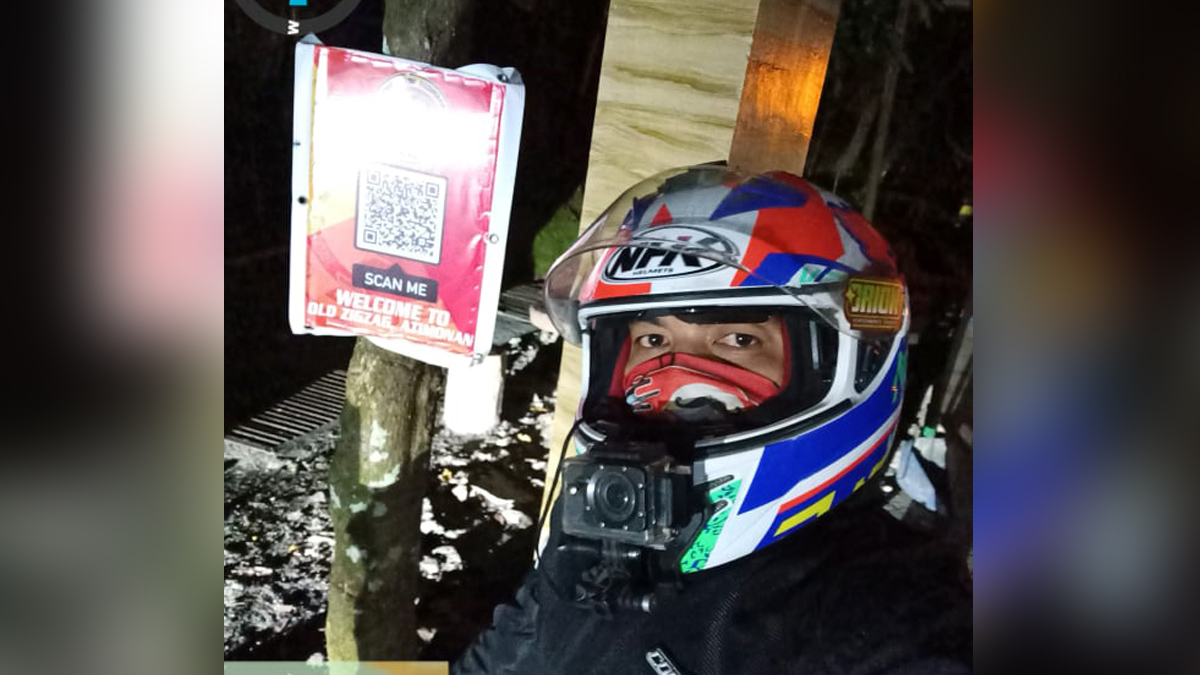 Instead of requiring participants to complete the route within the usual timeframe of 24 hours to be officially declared as finishers, the organizers of the event, led by Rodel Red, opted to give riders eight days to finish the course, allowing them to appreciate scenic spots along the way and, at the same time, promote riding safety.

As part of health and safety protocols, the participating riders were told to scan QR codes at designated checkpoints, instead of handing over event passports or to sign logbooks. They were also required to take selfies at some historical landmarks. 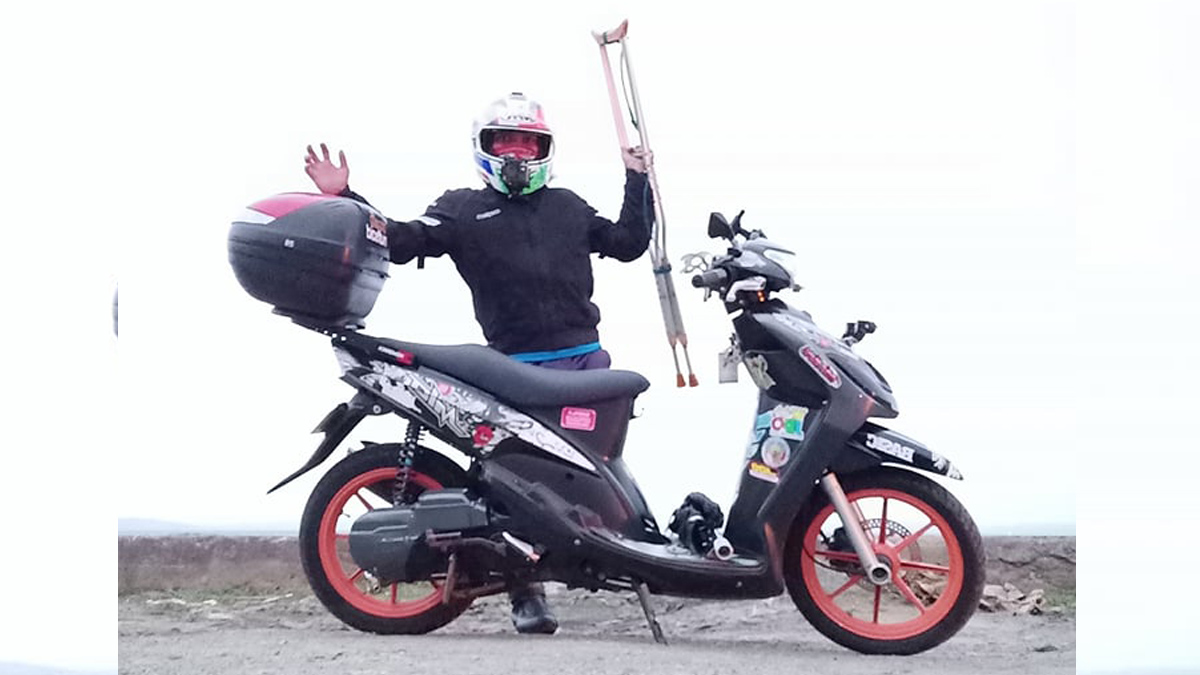 There were two challenging issues Aba had to deal with: physical fatigue and lack of sleep. “Medyo mahirap [kapag] gabi na kasi may mga kalsada na sobrang dilim,” he shares. “Hindi mo masabi, baka biglang may tumawid na hayop o may malalim na lubak na bubulaga sa iyo.” Having a small scooter with a tiny fuel tank also prompted him to always play safe by topping up when he sees a fuel station.

Always keeping safety in mind, his running speed was limited to 60-80kph. And after spending 18 grueling hours on the road, he finally crossed the finish line, earning himself the much-coveted finisher’s certificate. Of the 287 registered participants, 230 were declared finishers.

After the Calabarzon New Normal Edition 2, is Aba done with motorcycle endurance races? Not really—in fact, he is already preparing for the 1,000km Northern Luzon endurance event, which is set to start in the coming weeks. Ride safe, brother! 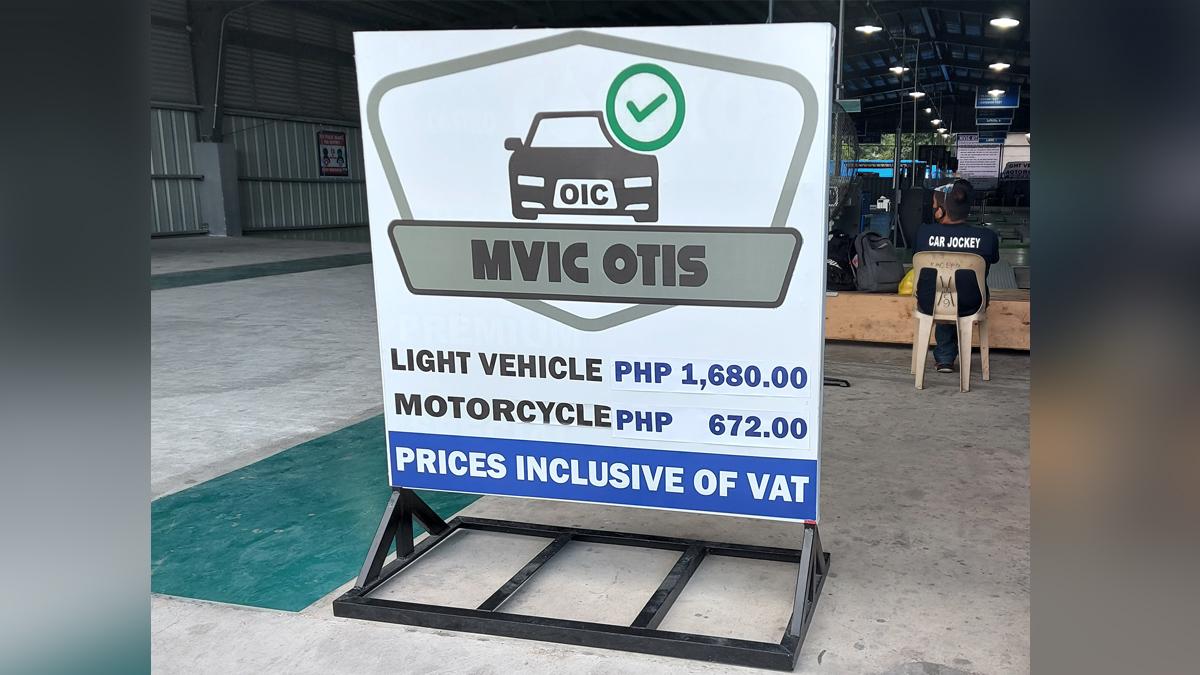 Some PMVICs offer free ‘unli’ retakes of the roadworthiness test
View other articles about:
Read the Story →
This article originally appeared on Topgear.com. Minor edits have been made by the TopGear.com.ph editors.
Share results:
Retake this Poll
Quiz Results
Share results:
Take this Quiz Again
TopBikes Rating:
/20