Here’s another ‘green highway’ in the offing

The perennial traffic congestion in Metro Manila will soon get another relief, after the government approved the construction of the 19.4-km Pasig River Expressway (PAREX), which will shorten travel time between the eastern and western parts of the metro. 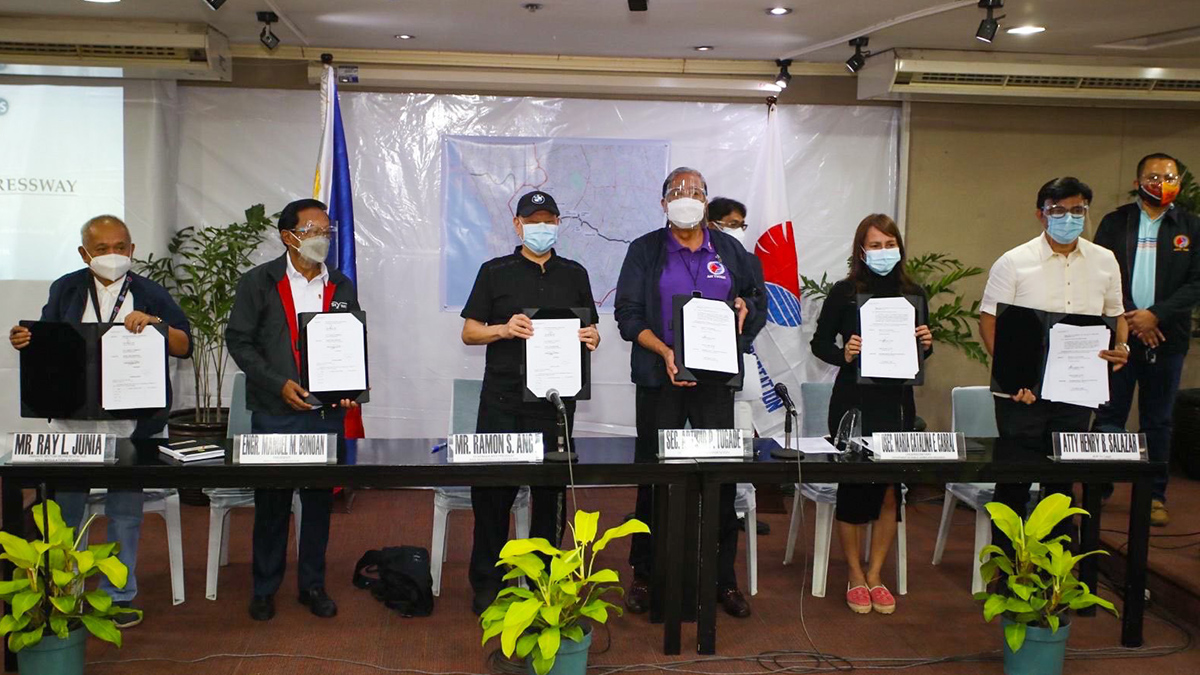 PAREX is a six-lane elevated tollway that will run along the banks of the Pasig River and will connect Radial Road 10 in Manila, EDSA, and C-5 Road. Upon completion, this structure is expected to decongest traffic from Marikina City to many areas of Rizal province, particularly Cainta.

Aside from PAREX being a monumental road project, Ang also considers it as a ‘green highway’ with sustainability features. It will also interconnect other modes of public transportation in Metro Manila and its neighboring areas to ease the urban gridlock.

“This will be an inclusive, user-centered infrastructure that will integrate various modes of transportation beyond cars. It will have dedicated bike lanes, walkways, and a bus rapid transit system, among others,” he emphasized.

In parallel with the PAREX project is the five-year, P2-billion Pasig River cleanup program, which is a joint undertaking by the Department of Environment and Natural Resources (DENR), Metropolitan Manila Development Authority (MMDA), and SMC.

SMC has tapped the services of renowned architect and environmental planner Felino Palafox to oversee the P95-billion elevated tollway at no cost to the government. 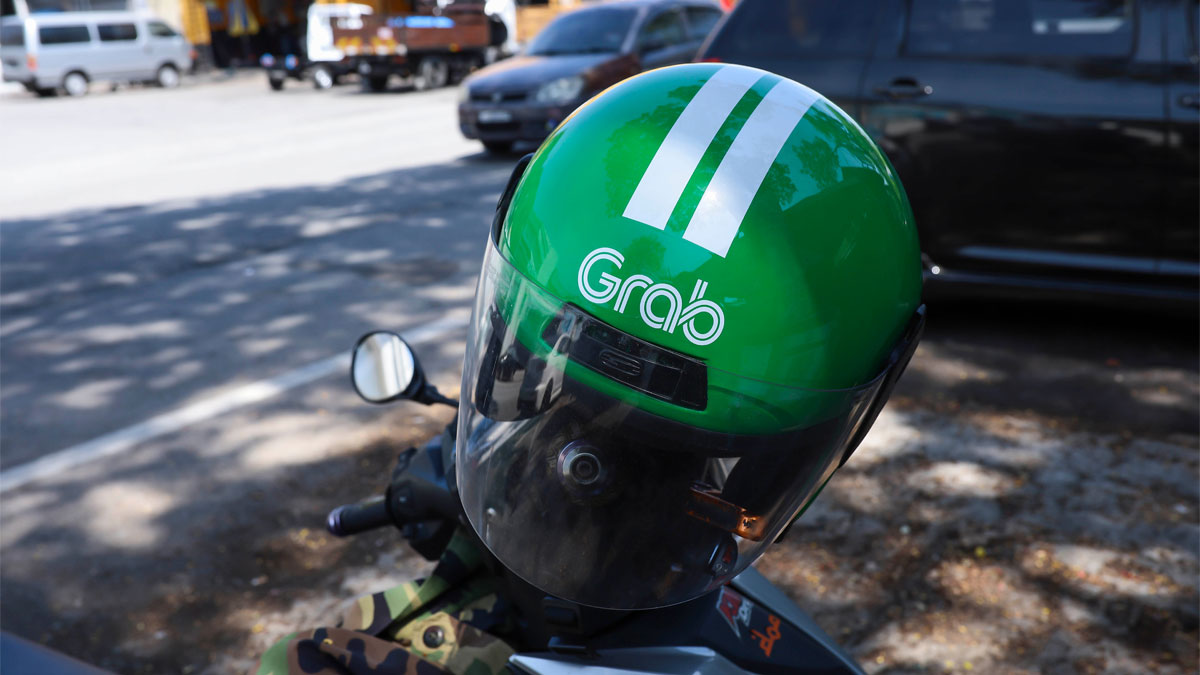 GrabFood will soon be available in Bulacan, Laguna, and Cavite
View other articles about:
Read the Story →
This article originally appeared on Topgear.com. Minor edits have been made by the TopGear.com.ph editors.
Share results:
Retake this Poll
Quiz Results
Share results:
Take this Quiz Again
TopBikes Rating:
/20