It’s hard to recall a time when we called fuel here in the Philippines “affordable.” Yes, prices dipped significantly in 2020 at the start of the pandemic, but both gasoline and diesel are already back to their pre-pandemic prices as of this writing. It was short-lived, to say the least.

“Hey, we don’t really have it that bad,” some of you might say. Unfortunately, we actually kinda do. According to a recent study by Budget Direct, out of 165 countries, gasoline in the Philippines is the 52nd most expensive around the world. In terms of affordability—the ratio of the country’s average monthly salary and the current fuel prices—we rank 49th (out of 152).

Moving onto diesel prices, it starts to look a bit better—the Philippines ranks 101st globally. That, however, doesn’t tell the whole story, because we still rank 52nd worst in terms of diesel affordability. So in a nutshell, these rankings all just mean that we belong to the worse half of the world.

But hey, at least fuel prices aren’t as bad here as they are in Burundi. The African country is the least affordable market for fuel, as both gasoline and diesel prices cost more than a whopping 500% of the average monthly salary.

Looking at the opposite end of the spectrum, the country with the most affordable gasoline and diesel available is Qatar. Fuel in that market only costs less than 1% of the country's average monthly income. Countries like Saudi Arabia, Kuwait, United Arab Emirates, and the US follow closely.

If you want to read more about the results of Budget Direct’s study, you can click these blue words. Detailed breakdowns per region are also available through the link.

What do you think of the fuel prices here in the Philippines when compared with prices across the globe? Share your two cents in the comments.

This story originally appeared on Topgear.com.ph.

Minor edits have been made by the TopBikes.ph editors. 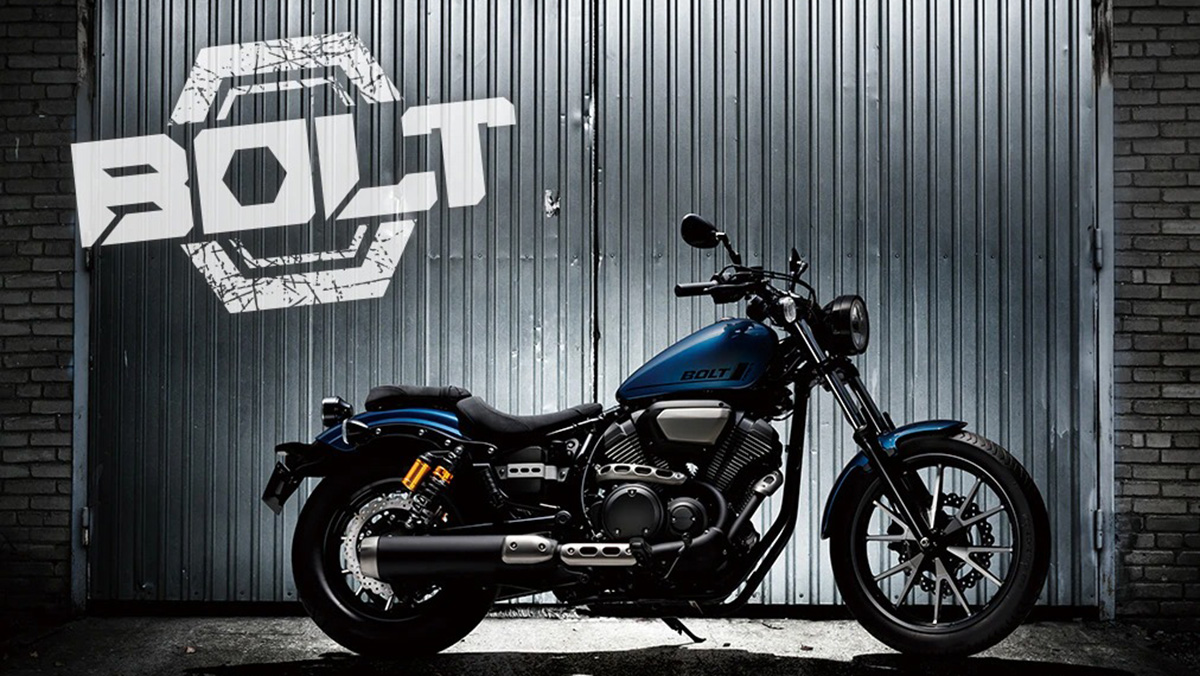 Yamaha unveils the 2021 Bolt R in Grayish Blue Metallic
View other articles about:
Read the Story →
This article originally appeared on Topgear.com. Minor edits have been made by the TopGear.com.ph editors.
Share results:
Retake this Poll
Quiz Results
Share results:
Take this Quiz Again
TopBikes Rating:
/20