He guided the first-time Loopers to their destinations

The Pinoy riding community mourns the sudden passing of rider Julius Manuel, who figured in a tragic accident while riding his underbone along EDSA yesterday evening.
Known by his friends on social media as ‘Holyos,’ the 48-year-old rider was pronounced dead on arrival at East Avenue Medical Center after the incident that happened around 9pm.

Details about the motorcycle accident remain sketchy as of this writing, but his friends who went to the hospital said Manuel was riding a Yamaha Sniper 155 during the accident. Among those who proceeded to East Avenue was Emman Balmes, a motorcycle journalist who was Manuel’s riding buddy when they toured the Philippines in 2011. The photo below shows Balmes (left) sharing a light moment with Manuel. 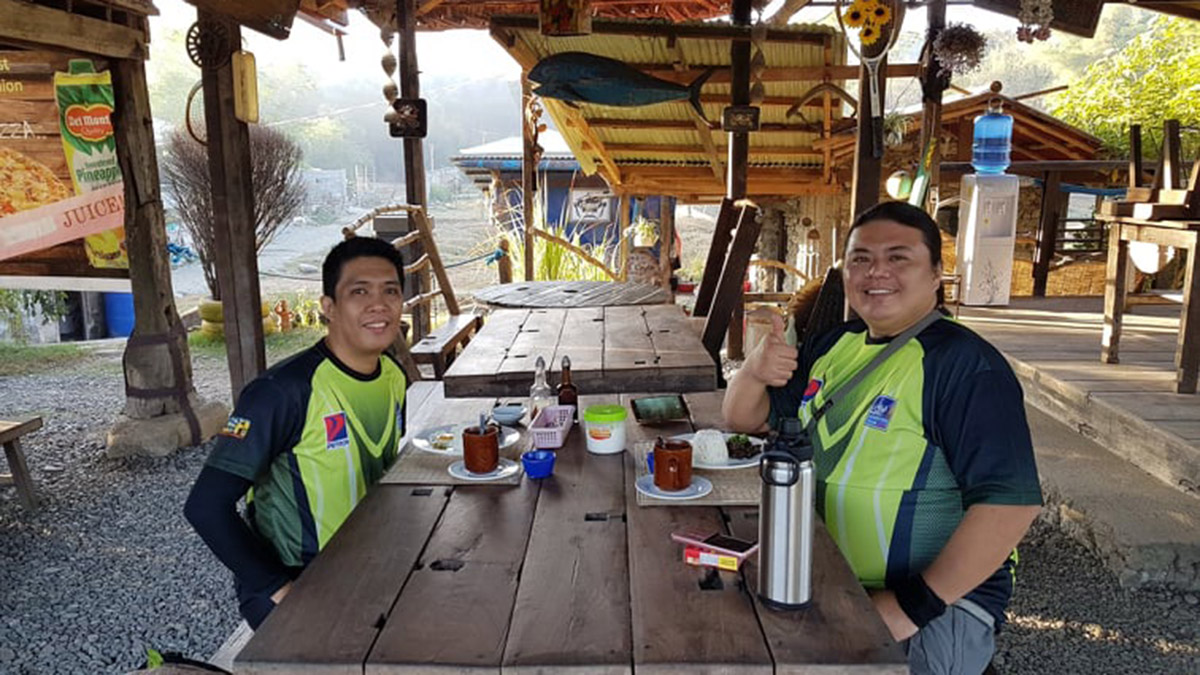 Manuel is the former president of Makati Moto Club, and was recently active with Adventure Team Philippines (ATPI), the organizer of the Philippine Loop. Messages of grief and sympathies continue to pour in on the ATPI chat group upon Manuel’s untimely passing.

Aside from completing the 5,000km Philippine Loop seven times, ATPI founder Francis Rivera described Manuel as an active guide for Loopers who are riding across the country.

According to Rivera, Manuel was also instrumental in advocating for the adopt-a-Looper concept. This barakadahan style of allowing riders to stay in the house of a fellow looper has drastically cut down the tourers’ average budget from P30,000 to around P10,000.

Meanwhile, Balmes shared some of his memorable riding experiences with Manuel.

“He has been my riding buddy since we were on underbones up until now that we both have expressway-legal KTMs. We were actually planning ‘Philippine Loop: A Decade After’ this 2021 and were just waiting for travel restrictions to ease up,” says Balmes. 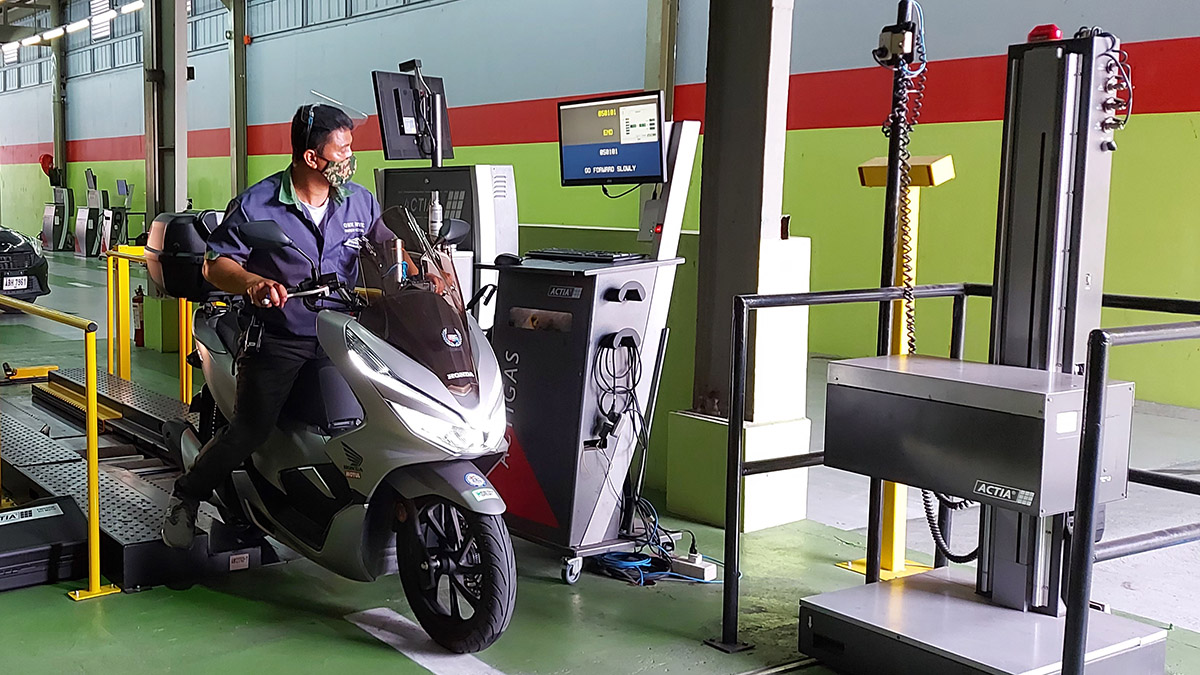 The LTO has identified the areas covered by mandatory PMVIC testing
View other articles about:
Read the Story →
This article originally appeared on Topgear.com. Minor edits have been made by the TopGear.com.ph editors.
Share results:
Retake this Poll
Quiz Results
Share results:
Take this Quiz Again
TopBikes Rating:
/20