After two years of deliberation, research, and consultation with the racing industry, the Pikes Peak International Hill Climb’s board of directors has come to the decision to discontinue the motorcycle division of its annual event.

The decision was heavily influenced by racer Carlin Dunne’s tragic death aboard a prototype Ducati Streetfighter V4  in 2019, which caused the board to bar motorcycles from participating in 2020.

Fred Veitch, interim chairman of the event’s board, had this to say: “Motorcycle competition has been part of the history of the race off-and-on since 1916, and has been both thrilling and tragic for competitors and fans alike.

“This has been a long process and a difficult decision, but we believe it is the right decision and one that is in the best interest of the organization at this time.”

Unsurprisingly, fans aren’t pleased with this turn of events, and Dunne’s own mother has spoken out against banning motorcycles at the race. She said in an official press release: “All his life I’ve known that losing him was a possibility. We went into this with eyes wide open. We were aware of the flip side of this sport. I was committed to him and his dreams. He was doing what he loved. So, who are we to take away other racers’ dreams of racing Pikes Peak International Hill Climb?”

Now that motorcycle racing at Pikes Peak has come to an end, all fans can really do is reminisce over the sport’s rich and glorious history, and turn their attention to other events like MotoGP. 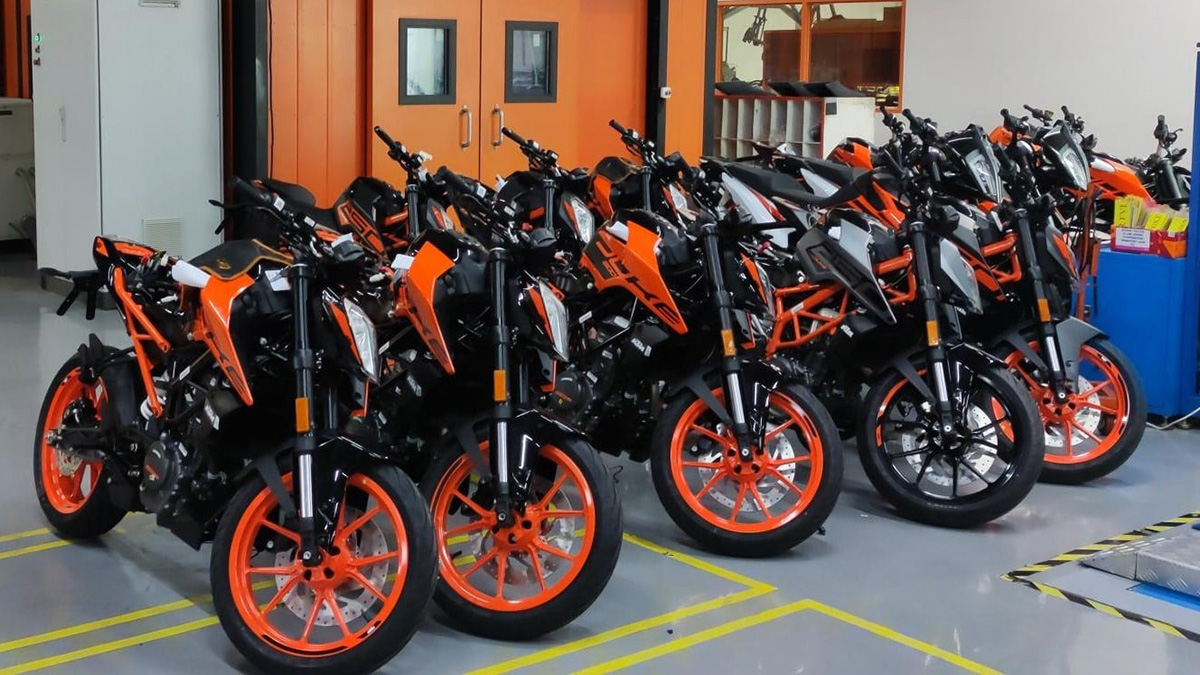