PMVIC owners get into defensive stance against critical senators

Does the VICOAP deserve another chance?

Caught in the eye of the storm, the owners of private motor vehicle inspection centers (PMVIC) have issued clarifications on the critical issues raised by several senators regarding the short-lived implementation of mandatory PMVIC testing.

The Vehicle Inspection Center Operators Association of the Philippines (VICOAP), led by Iñigo Larrazabal, released a statement based on a directive from Department of Transportation (DOTr) secretary Arthur Tugade to suspend PMVIC operations until the queries from by the Senate committee on public services are resolved.

“The PMVIC program is meant to change the old ineffective system that created multiple opportunities for corruption. This program instead meant to make the inspection requirements for vehicle registration accurate, convenient, safe, and corrupt-free,” the VICOAP stressed.

We’re pretty sure that the group will reconvene soon to map out its next move. Even before the Land Transportation Office (LTO) released Memorandum Circular No. MC-SC-2021-02 last month, PMVICs were incurring heavy losses due to motorists reportedly opting for private emission testing centers (PETC).

There are at least 46 operational facilities across the country; each was assigned with the so-called Geographical Areas of Responsibility (GAOR) by the LTO.

Meanwhile, here are six issues about the PMVIC operations that VICOAP wants to clarify:

The group reiterated that roadworthiness testing fees for light vehicles and motorcycles are currently pegged at P600 and P500, respectively; and P300 for public utility jeepneys (10% value-added tax not included for the three categories).

Last February, VICOAP lowered the testing fees to the current rate from the original cost of P1,800 for light vehicles and P600 for motorcycles based on the appeal of the DOTr.

Members have ceased charging retest fees, which cost half of the original fees—P1,800 and P600—since March 2, 2021. If a vehicle fails on the roadworthiness test, the car owner can return any time for another round of testing until the safety issues have been resolved.

The group also debunked claims that PMVIC testing fees are more expensive than those of PETCs. “While emission testing centers charge between P350-P500, they only test emissions,” VICOAP noted, emphasizing that testing fees cover a 70-point safety inspection routine for vehicles.

VICOAP reiterated that it is not in the insurance business, with its members unanimously agreeing to prohibit their employees from offering policies around the facilities. They also belied reports that PMVICs are capable of manipulating the roadworthiness testing results if a car owner refuses the insurance offer.

VICOAP also clarified reports that the government suspended the PMVIC program. Instead, motorists are given a free hand to choose between the 70-point safety inspection process and the PETC’s emission test.

The LTO designated GAOR for its branches and offices to ensure that there are enough PMVICs to serve motorists in any part of the country. Those in areas without operational PMVICs are free to visit PETCs for the conduct of emission testing before they are allowed to renew their vehicle registration.

The group, however, admitted to receiving some reports on motorists having to travel for several hours just to have their vehicle undergo a roadworthiness test. According to VICOAP, this could be the result of the DOTr’s aggressive campaign to shut down PETCs that were linked to unscrupulous activities.

“Though these are isolated cases, the majority of the GAORs have been scrutinized and revised to be able to handle the volume of vehicles in the area,” the group explained.

Let’s see if VICOAP’s clarifications could reverse the negative impressions of PMVICs on Poe’s group. 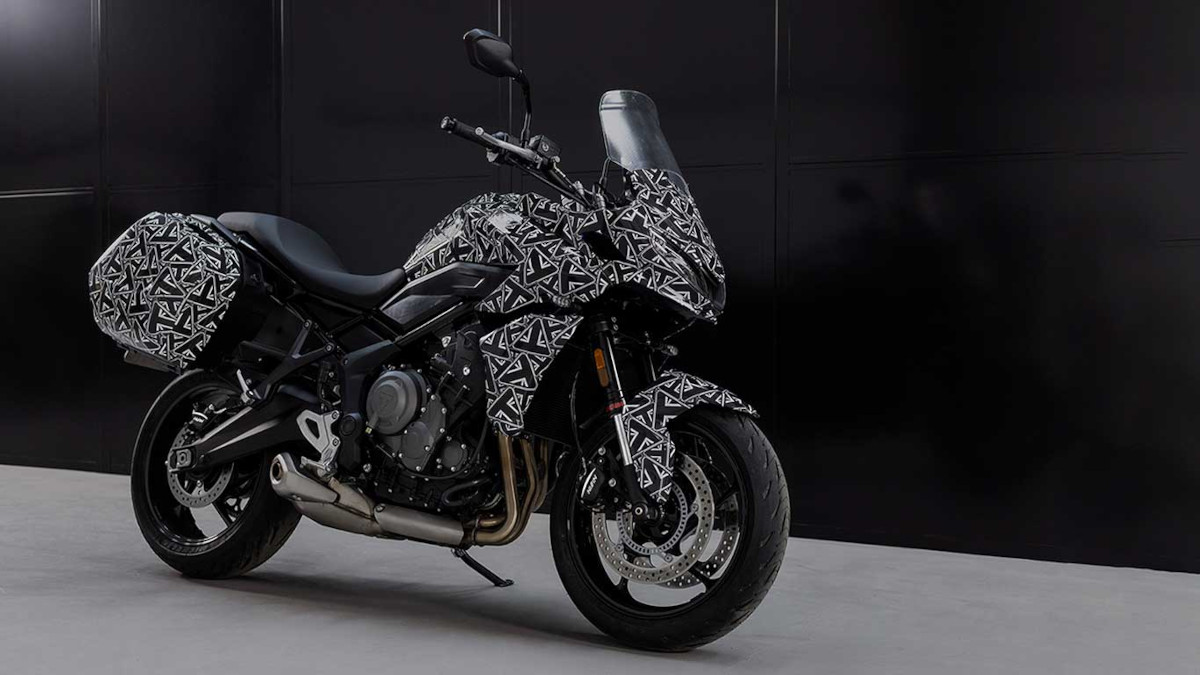 Triumph teases its newest bike, the 2022 Tiger Sport 660
View other articles about:
Read the Story →
This article originally appeared on Topgear.com. Minor edits have been made by the TopGear.com.ph editors.
Share results:
Retake this Poll
Quiz Results
Share results:
Take this Quiz Again
TopBikes Rating:
/20