The Philippine National Police (PNP) has asked the Senate for additional funding to purchase 32,000 additional body-worn cameras that will be used by its personnel in anti-criminality operations.

This was after senator Ronald de la Rosa inquired about the status of the distribution of body cams to police units during the deliberation by the Senate committee on finance on the organization’s P248.5 billion proposed budget for 2022.

According to PNP chief General Guillermo Eleazar, a total of 2,969 body-worn cameras have been distributed to police stations in urbanized areas. That figure represents a very small percentage of the number of video recording systems needed by different units nationwide.

“We seek your support from the Senate and House of Representatives para madagdagan yung pondo, mabigyan kami, so that we can procure more body cameras,” Eleazar told the senate panel. “PNP special units like the CIDG (Criminal Investigation and Detection Group) have no body-worn cameras.”

He said the devices are bought by sets of 16 video recorders and accessories—four cameras have live streaming capability, while 12 can only record.

Each body cam set costs P2 million. It is linked up to the PNP Command Center, where footage from field operatives are verified, processed, and compiled.

Last June, the Supreme Court approved Administrative Matter 21-06-08-SC or the ‘Rules on the Use of Body-Worn Cameras in the Execution of Warrants.’ In the absence of body cams, police operatives must file a motion in court to use alternative recording devices like smartphones to document their actions.

Eleazar also assured that the “tamper-proof” acquisition of body-worn cameras passed a stringent procurement process as prescribed by law. 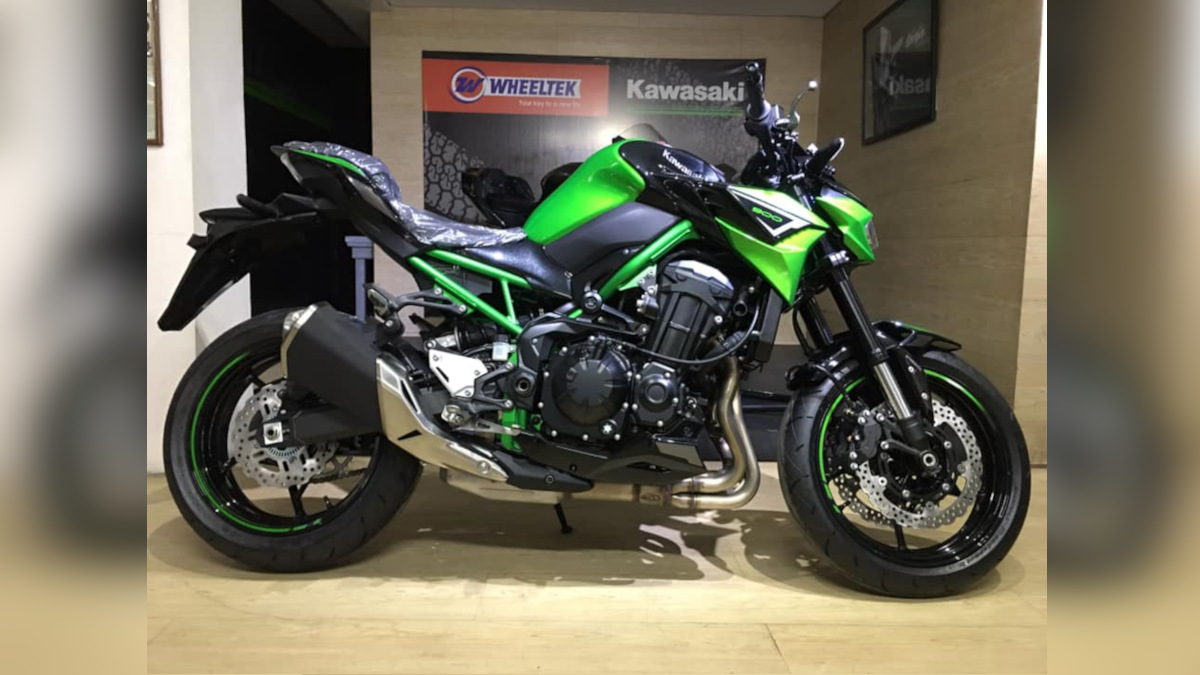 The Kawasaki Z900 has reached Philippine shores
View other articles about:
Read the Story →
This article originally appeared on Topgear.com. Minor edits have been made by the TopGear.com.ph editors.
Share results:
Retake this Poll
Quiz Results
Share results:
Take this Quiz Again
TopBikes Rating:
/20