The forced retirement of senior MMDA enforcers created a vacuum

Barely a week after announcing the forced retirement of senior traffic personnel, the leadership of the Metropolitan Manila Development Authority (MMDA) has arranged for the deployment of Philippine National Police-Highway Patrol Group (PNP-HPG) riders along EDSA and Commonwealth Avenue to assist with traffic management.

In his meeting with HPG-NCR chief Col. Joshua Alejandro, MMDA chairman Benhur Abalos cited the shortage of traffic enforcers on EDSA and Commonwealth Avenue. These two major thoroughfares are considered ‘traffic discipline zones’ by the agency. Col. Alejandro pledged a total of 180 PNP-HPG riders as part of the augmentation team.

Abalos assured that his team has intensified the recruitment process for additional traffic personnel to fill the vacancies left by the forced retirements. He expects the hiring process to be completed within three months.

“To provide economic relief and for humanitarian consideration, we will allow relatives of said traffic enforcers, who are senior citizens, to apply and submit their applications, provided that they will be able to pass the examination and training requirements,” Abalos added.

Currently, the MMDA has 2,187 enforcers, of which 25% are senior citizens, manning Metro Manila’s major thoroughfares. Teroy Taguinod, the MMDA’s Traffic Discipline Office head, stressed that those most vulnerable among their ranks, including senior citizens, pregnant women, and those with existing medical conditions, are exempted from reporting to work due to the ongoing pandemic. 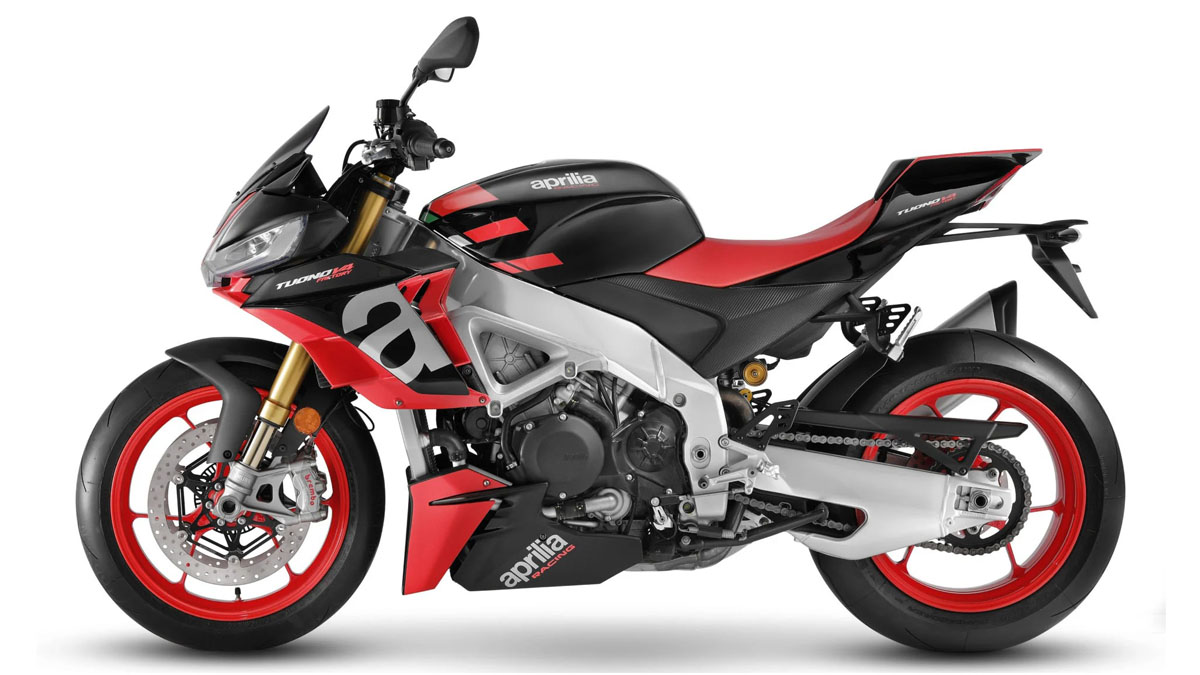 The 2021 Aprilia Tuono V4 Factory receives some electronic upgrades
View other articles about:
Read the Story →
This article originally appeared on Topgear.com. Minor edits have been made by the TopGear.com.ph editors.
Share results:
Retake this Poll
Quiz Results
Share results:
Take this Quiz Again
TopBikes Rating:
/20