PNP report: Almost 9 out of 10 stolen vehicles are motorcycles

If you own a motorcycle or are planning to get one, you have to read this.

The Philippine National Police (PNP) has reported that the number of motorized vehicles that were stolen from January 1 to September 30 this year totaled 1,615 units.

That figure consists of 207 four-wheelers and 1,408 motorbikes. On the flip side, police authorities confirmed a 6.76% drop in carnapped vehicles and a 14.61% decrease in motorcycle theft cases as compared to the same period in 2020. 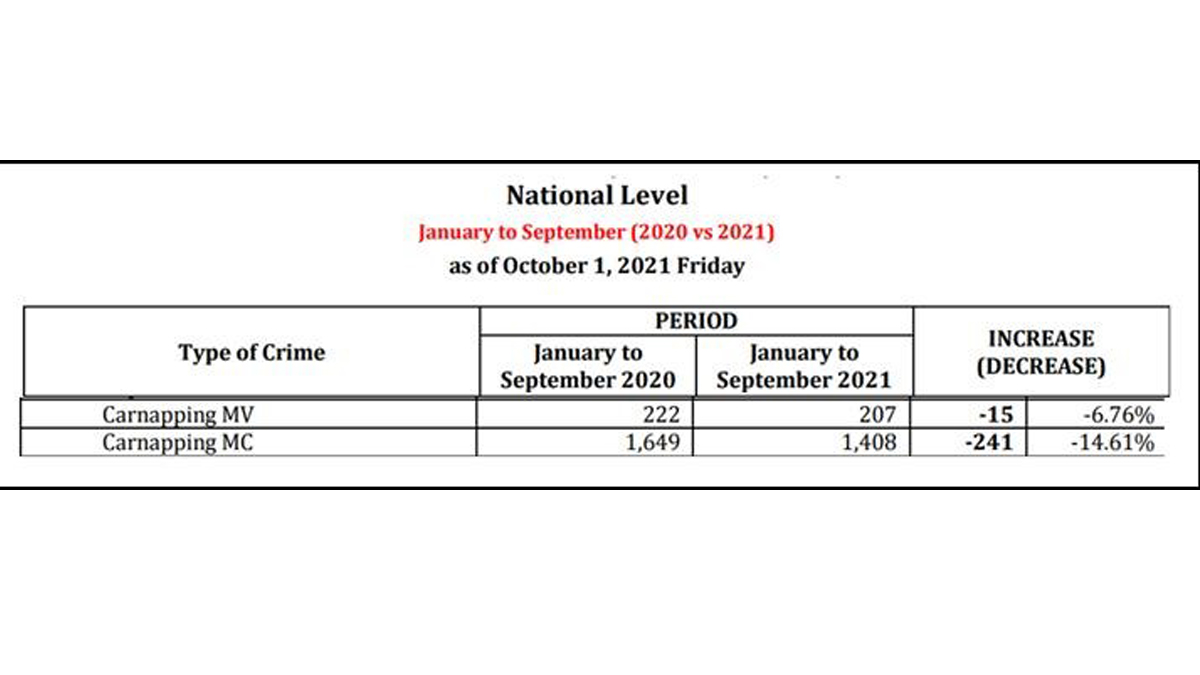 According to the data from the PNP-Highway Patrol Group (HPG), the number of motor vehicles stolen during the first nine months of last year reached 222, while motorcycles were at 1,649 units.

Turns out, there is a 9:1 ratio between stolen motorcycles and four-wheelers as reflected in the 2020 and 2021 data. 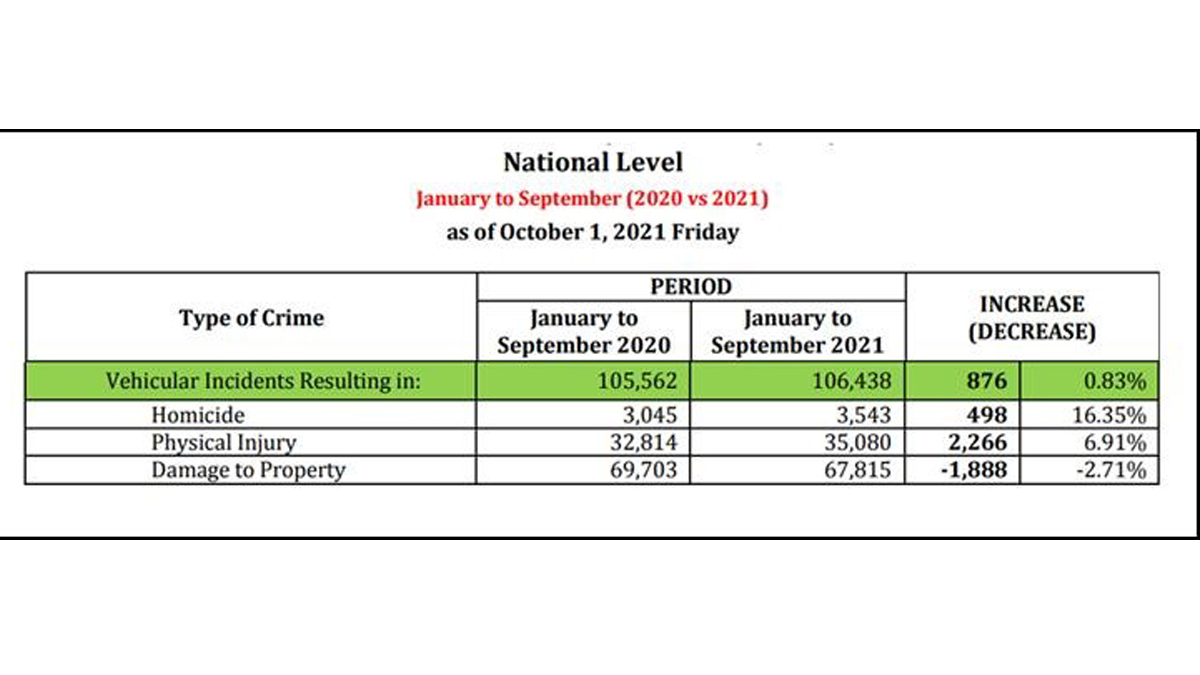 Meanwhile, the PNP also reported that the number of persons who were killed from vehicular accidents—both cars and motorbikes—January 1 to September 30 this year totaled 3,543, while 35,080 were injured, and damaged properties reached 67,815. 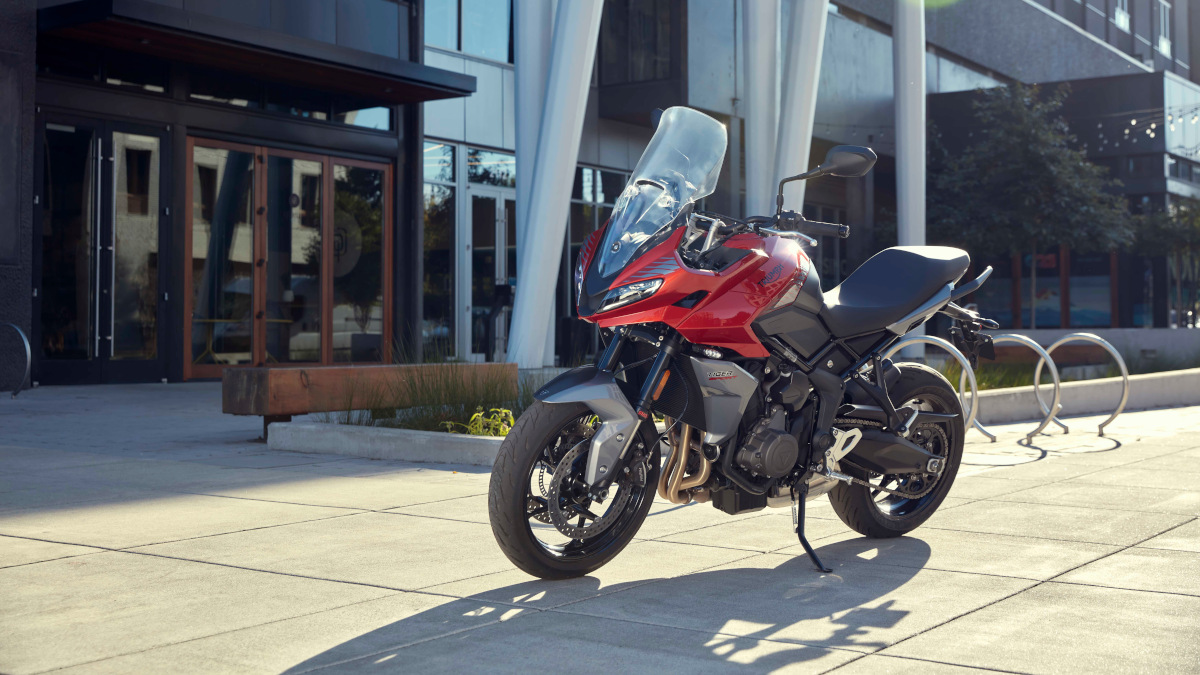 The Triumph Tiger Sport 660 has been officially revealed
View other articles about:
Read the Story →
This article originally appeared on Topgear.com. Minor edits have been made by the TopGear.com.ph editors.
Share results:
Retake this Poll
Quiz Results
Share results:
Take this Quiz Again
TopBikes Rating:
/20