“I can sense a demolition job in the offing”

“I can sense a demolition job in the offing.”

Jun Hilomen, manager of the QWIK Motor Vehicle Inspection Center in Angeles City, Pampanga, repeated this line as he answered point-by-point the allegations hurled by businessman Rene Romero regarding supposed irregularities in the roadworthiness testing procedure being conducted by the facility.

1) There was no payment made for retesting the vehicle.

Hilomen dared Romero to come up with an official receipt to back up his claim that he was made to pay P900 to retest his vehicle on January 15. Since the opening of the QWIK facility a few months ago, Hilomen said they have never asked retakers to pay the P900 fee for humanitarian consideration since the system is still new to motorists.

2) Hilomen did not drive the Z4 into the testing bay.

Contrary to Romero’s story, Hilomen said that he neither drove the businessman’s  Z4 on the first testing procedure nor for the retesting run. They let the technicians do their jobs.

“We only drive the cars for testing when it is really needed,” the QWIK official stressed.

3) The Z4’s brake system underwent repair in between tests.

Figures don’t lie, said Hilomen. The LTO inspection report on the Z4’s brake force test showed 50% at the front and 45% in the rear, which fall under the failing mark based on the Land Transportation Office’s standards. But when the vehicle was driven back to the facility for the retest, it registered 61% and 64%, leading to a passing mark. The big discrepancy in the figures is basis enough for Hilomen to believe that the brake issues were fixed by the mechanics.

4) He showed up late to the facility.

Hilomen said there’s no truth to Romero’s statement that his driver arrived at the QWIK facility around 9 am and the vehicle inspection started before noontime on January 11. According to Hilomen, the CCTV footage shows that the vehicle arrived around 11:50am and the testing procedure was completed at roughly 1:10pm the same day.

Hilomen wants Romero to make a public apology or face the legal consequences of his accusations. 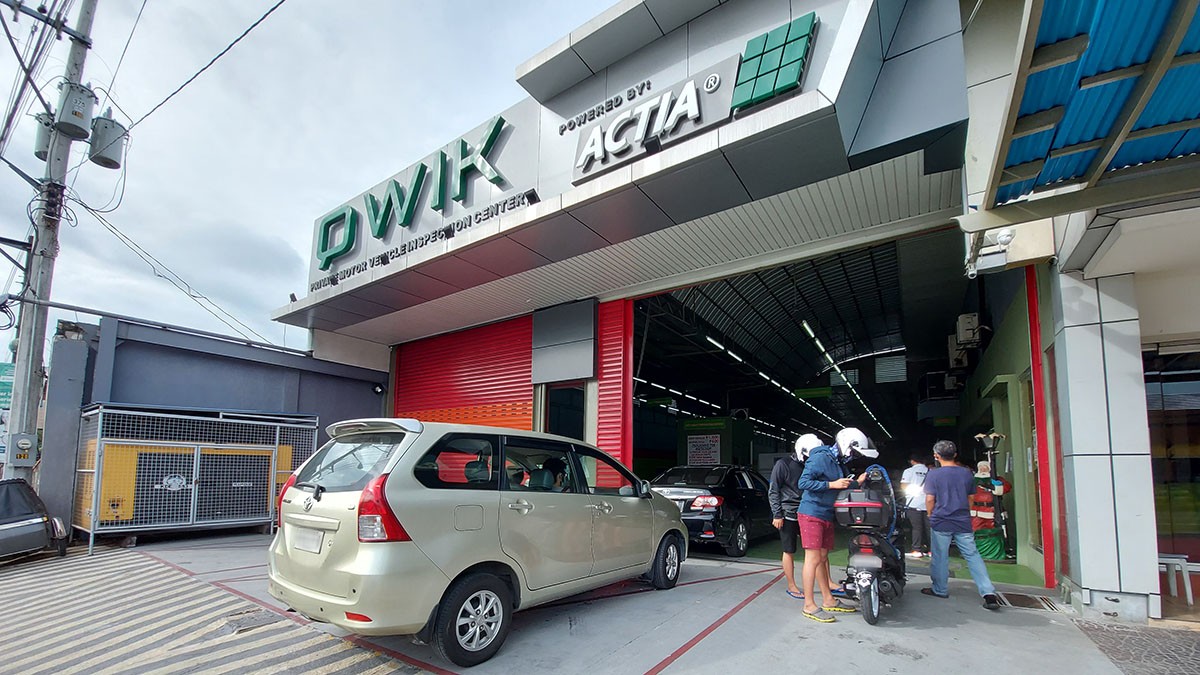 A Pampanga business leader raises doubts on the integrity of the PMVIC testing procedure
View other articles about:
Read the Story →
This article originally appeared on Topgear.com. Minor edits have been made by the TopGear.com.ph editors.
Share results:
Retake this Poll
Quiz Results
Share results:
Take this Quiz Again
TopBikes Rating:
/20