Ramon Ang speaks out against the PAREX ‘demolition job’

Ramon Ang, president and COO of San Miguel Corporation (SMC), has addressed what he described as “an orchestrated and continuing demolition job” on the Pasig River Expressway (PAREX) project.

In a statement, Ang clarified reports that SMC has not officially tapped the services of renowned architect and environmental planner Felino Palafox to oversee the P-95 billion elevated expressway. “There is no formal engagement with Architect Palafox, but we have been in discussion, something that we have been very clear from the start—that we want him to help us do the PAREX right,” he emphasized.

Ang also revealed that based on his recent conversation with Palafox, some “forces critical to the project” are pressuring the latter, his associates, and his family to distance themselves from PAREX, which has been approved by the government.

According to the SMC boss, he made it clear to the architect that they will take on the elevated expressway with a high level of sustainability by pushing for environmental projects, like the P-2 billion Pasig River cleanup and rehabilitation operations. Included in the plan, he said, is the integration of a bus rapid transit (BRT) system, bicycle lanes, and pedestrian walkways surrounded by green architecture. 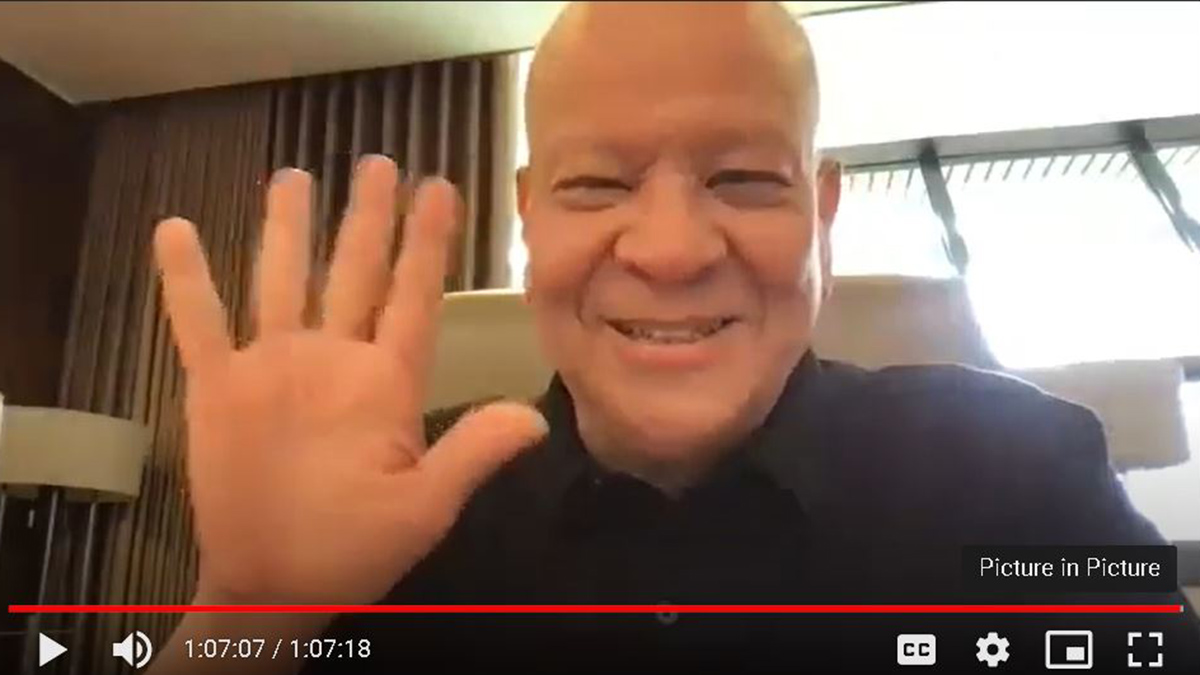 Lie No. 1: PAREX will destroy the Pasig River.

Ramon Ang: Although the major waterway system has been considered biologically dead for a long time, SMC is still hell-bent on reviving it by extracting at least three million metric tons of solid waste from the river at no cost to the government.

Lie No. 2: The proposed structure will occupy the entire Pasig River.

Ramon Ang: The concrete posts of the elevated structure will cover only a one-meter space of the average 200-meter width of Pasig River. All other issues raised against the structure, particularly on environmental concerns, will be duly addressed during the Detailed Engineering Design design phase.

Lie No. 3: PAREX will only benefit motorists.

Ramon Ang: It’s not true that PAREX is an “anti-poor” project. Based on the construction plan, the structure will accommodate other modes of public transportation like the BRT system, which will traverse between the elevated expressway and the Skyway structures for faster travel all over Metro Manila.

Lie No. 4: The elevated structure will lead to more pollution.

Ramon Ang: There’s no truth to speculations that PAREX will get people to buy more cars. It is the inefficient public transport system, not the road facilities, that forces the commuters to use private cars. The objective of the project is to decongest traffic in parts of the metro and strengthen public transportation—like hitting two birds in one stone.

Lie No. 5: Palafox has officially joined the PAREX project.

Ramon Ang: Again, the discussions with the architect about PAREX are still in the exploratory stage. Palafox did express his intention to share his expertise on Ang’s goal of pursuing sustainable, green, and hybrid infrastructure to benefit Metro Manila residents. 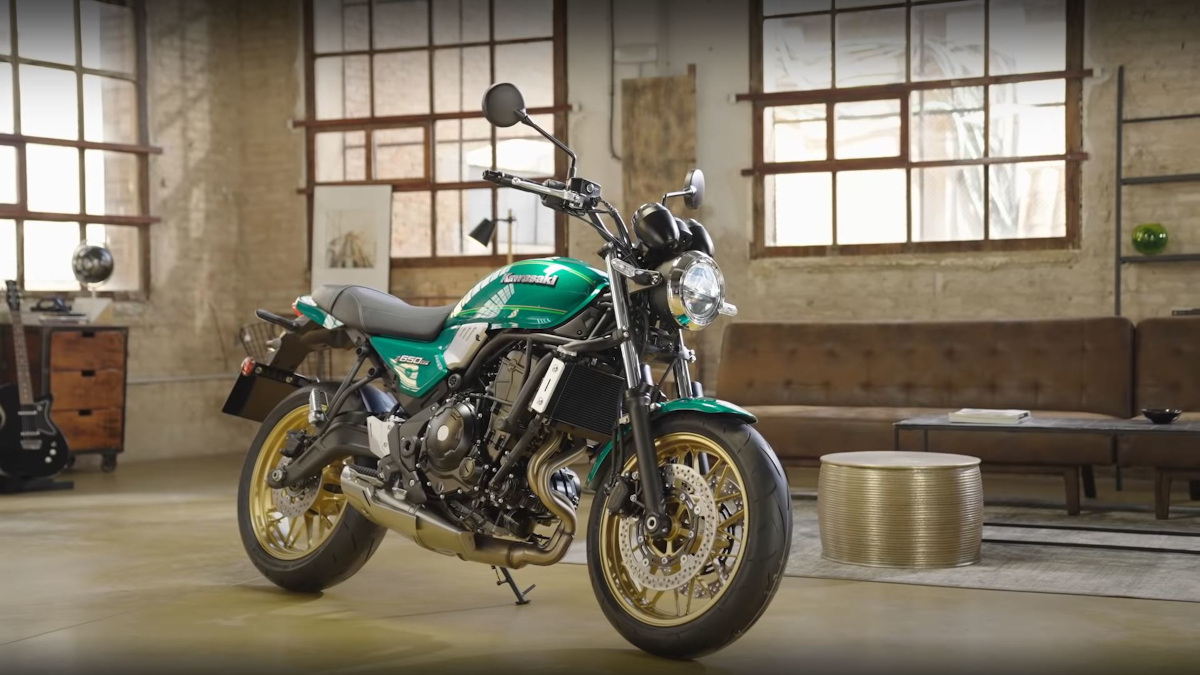 The Kawasaki Z650RS has finally been revealed
View other articles about:
Read the Story →
This article originally appeared on Topgear.com. Minor edits have been made by the TopGear.com.ph editors.
Share results:
Retake this Poll
Quiz Results
Share results:
Take this Quiz Again
TopBikes Rating:
/20