How much do you think he spent on the modifications?

Benedict Ang from Davao City has won the top award at the ‘Custom King’ competition, staged during the first Harley-Davidson virtual rally over the weekend.

Harley Owners Group (HOG) members from the Asia Emerging Markets, as well as other riders who registered for the event, were allowed to vote. The awards given to the finalists were patterned after playing cards. Ang’s 2018 Harley-Davidson Iron 883, beautifully customized into a sleek retro-style bobber, bested three other entries in the finals. 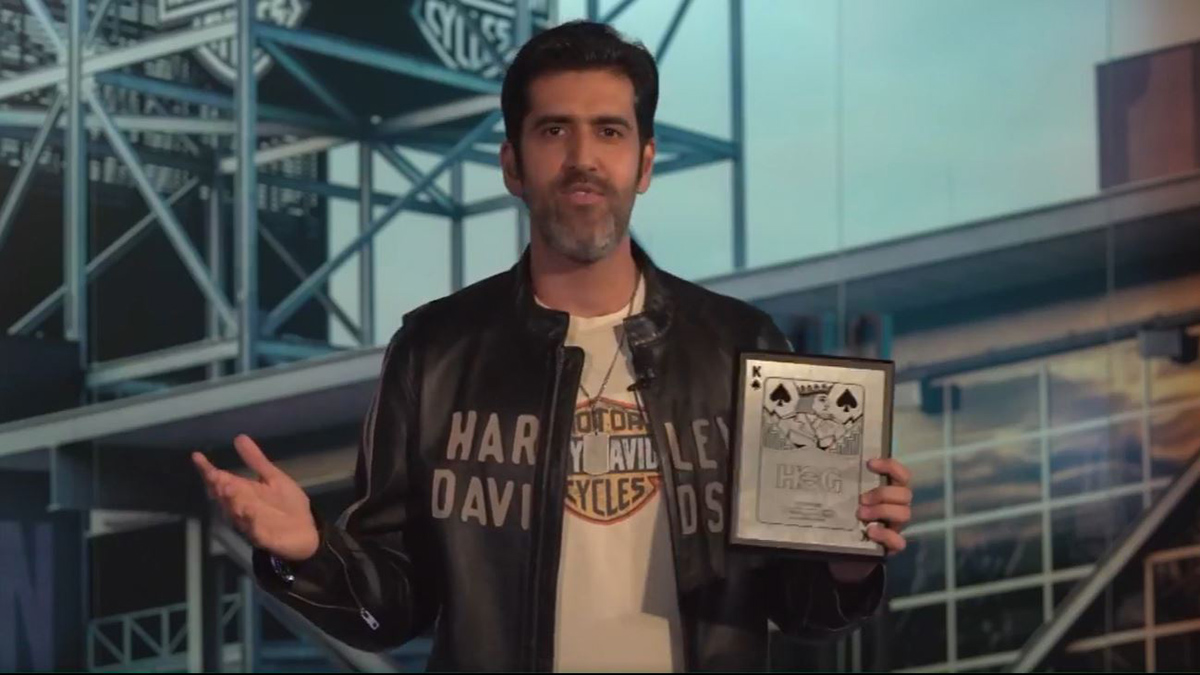 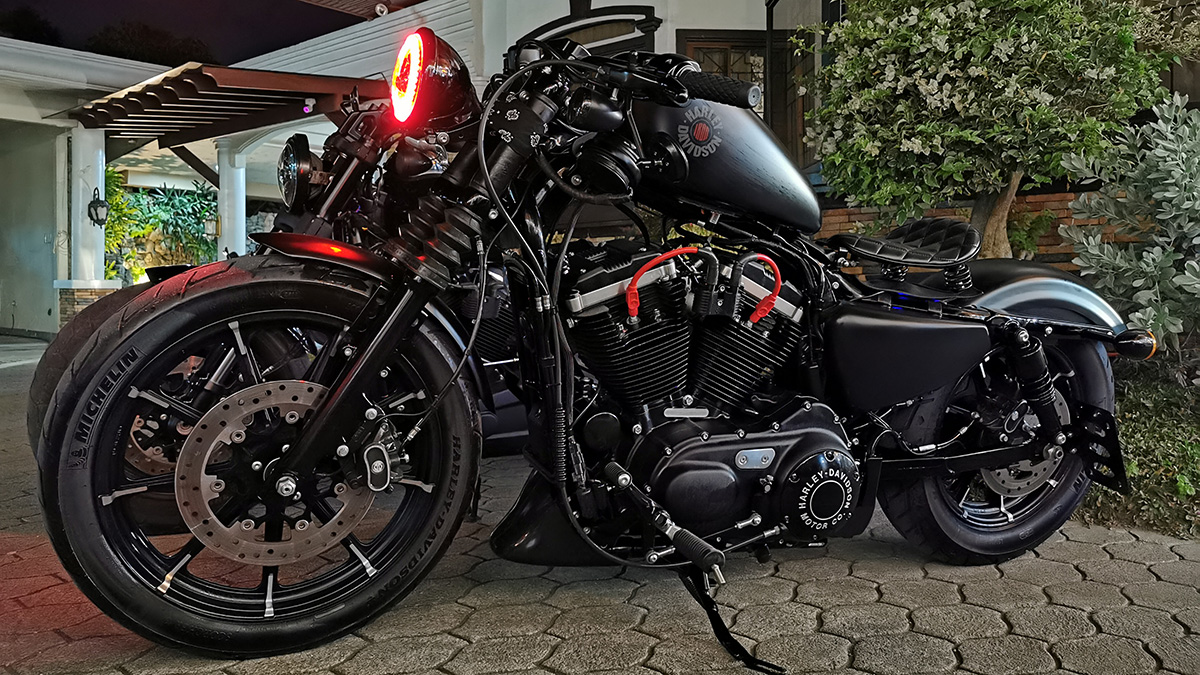 What changes did Ang make to his bike? For starters, he lifted the fuel tank, tucked in the wires, then relocated the coil, speedometer, and license plate holder. He also installed a custom headlight bracket and mounted RGB headlights and LED brake lights. He also replaced the original high-positioned handlebar with a pair of drag bars for a more aggressive riding stance. Another significant change in Ang’s bike is the Vance and Hines Shortshots exhaust that emits the hot rod sound of a true HD machine. 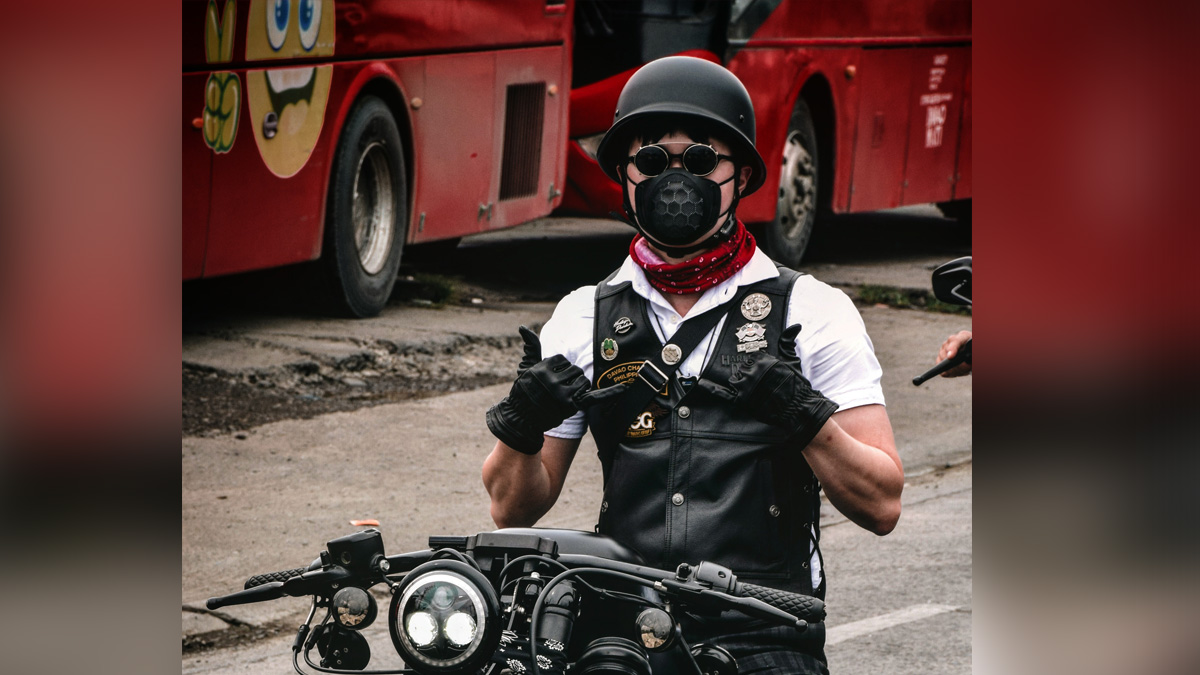 A brand-new Iron 883 costs around P760,000, while Ang’s customization work has reached almost P100,000, with most of the aftermarket accessories coming from the United States. And Ang is not even done yet, saying that his bike is only 90-95% finished.

“My goal was to make my bike stand out from the crowd at the same time, preserve the frame and body of the bike by not chopping anything,” he explained.

This proves that Filipinos can also shine in motorbike competitions abroad. Congratulations, bro! 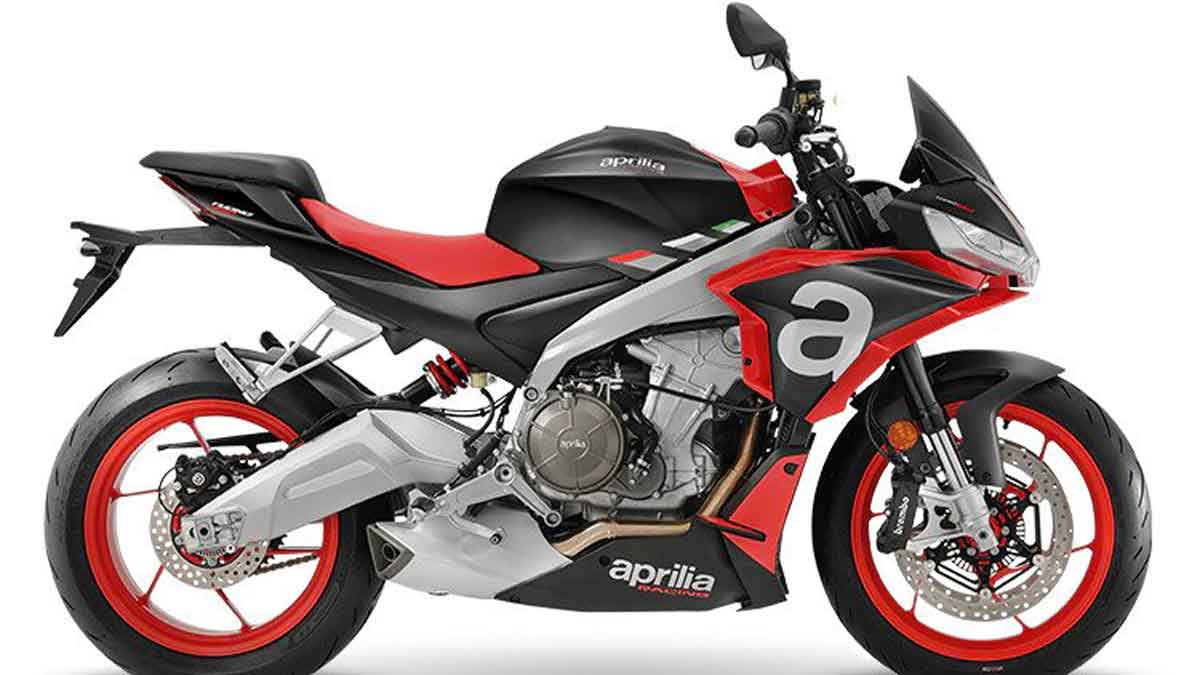 Aprilia mixes power and lightness with the new Tuono 660
View other articles about:
Read the Story →
This article originally appeared on Topgear.com. Minor edits have been made by the TopGear.com.ph editors.
Share results:
Retake this Poll
Quiz Results
Share results:
Take this Quiz Again
TopBikes Rating:
/20