Among other issues tackled by the TWG

A technical working group (TWG), formed by the Department of Transportation (DOTr) to monitor and conduct a study on the operations of government-accredited motorcycle taxi companies, recently held its second consultative dialogue with the different stakeholders.

The efforts by the TWG, headed by congressman John Reynald Tiangco, was aimed at getting input and data from ride-hailing motorcycle taxi companies (Angkas, JoyRide, Move It), representatives of government agencies, and other stakeholders to aid legislators in passing a law that would legalize motorcycles-for-hire in the Philippines.

Last November 23, 2020, the Land Transportation Office (LTO) gave Angkas, JoyRide, and Move It the provisional authority to operate to allow the TWG to obtain additional data on their road safety, health protocols, and customer service record that will eventually be the basis for the drafting of a unified bill. There are 19 proposed bills filed in Congress related to this issue.

Among those who attended the meeting were leaders of the Kapatiran sa Dalawang Gulong (Kagulong). “Mahaba pa ang prosesong dadaanan natin,” they stated. Obviously, the group is not letting its guard down yet to ensure Congress comes up with a fair legislation that will benefit all parties concerned.

The following salient points were tackled during the TWG consultative meeting and highlighted by Kagulong online:

The issue on employee-employer relationship between the motorcycle taxi company and rider-partners was discussed. The group considered the matter very important to ensure that the latter have the security of tenure and are accorded the working benefits due to them. Kagulong expressed its gratitude to congressman Ruffy Biazon for raising this.

The proposal to lower the minimum engine displacement requirement from 125cc to 100cc was a welcome move on the part of the riders’ group. “In reality, most of these riders cannot afford expensive motorcycles. They should not be deprived of their right to work,” Kagulong emphasized.

There were also suggestions to allow motorcycle taxi riders to use multi-platforms based on their working status as freelancers. No exclusivity, please.

Kagulong opposes the proposal to place new industry players under several months of probation period, even after they have already complied with the safety standards and completed the requirements set by the government for motorcycle taxi companies. “The MC taxis need not go through a complicated process while other companies can operate normally,” the group pointed out.

5) To be placed under the supervision of local government units

According to Kagulong, the DOTr and the Land Transportation Franchising and Regulatory Board (LTFRB) floated the idea of placing motorcycle taxis under the supervision of local government units—just like tricycles. This was strongly rejected by the group, saying motorcycle taxis should not be treated like tricycles or jeepneys with fixed routes. Instead, they should be allowed to pick up and bring passengers freely within the area mentioned in the franchise provided by the government.

Nothing is final yet with regard to these issues. Again, the stakeholders were requested to submit their position papers in time for the TWG’s next consultative meeting.

In the meantime, feel free to let us know your take on the matter. 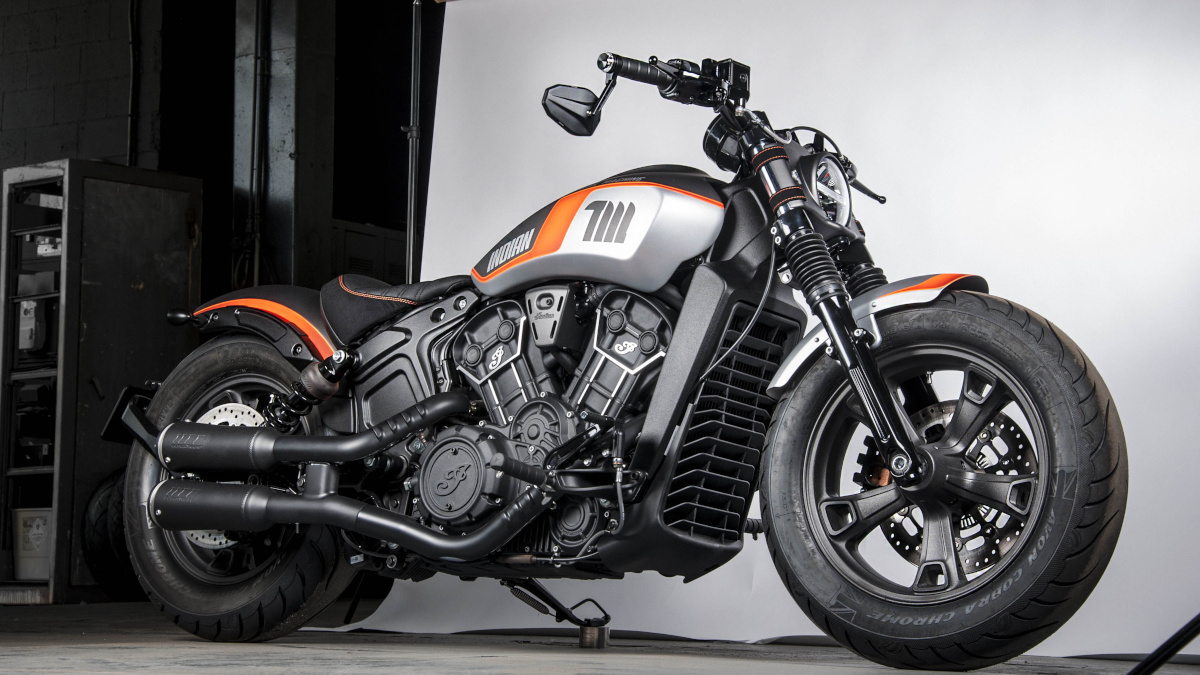