The riders want equal protection and treatment on the road

In line with the growing number of female riders in the country, some motorcycle groups have scheduled a unity ride in observance of Interational Women’s Day. The ride will take place on Sunday, March 7.

Claire Lastimosa, president of the Pabebe Warriors Riders Club, has assured her group’s full support of the unity ride. The Pabebe Warriors is made up of at least 70 delivery service riders operating in Metro Manila.

Some eight months ago, Lastimosa testified against Republic Act No. 11235 based on a petition filed by another group to the Quezon City Regional Trial Court to stop its implementation.

Meanwhile, Lady Riders Club Philippines also vowed to take part in the event, though it wasn’t made clear if its other chapters in the country will be staging similar activities.

The participants will converge along C.P. Garcia Street at the University of the Philippines complex on Sunday, 7 am, before staging a motorcade in some areas of Metro Manila. The motorcade will end up at the People Power Monument on EDSA for a short program. 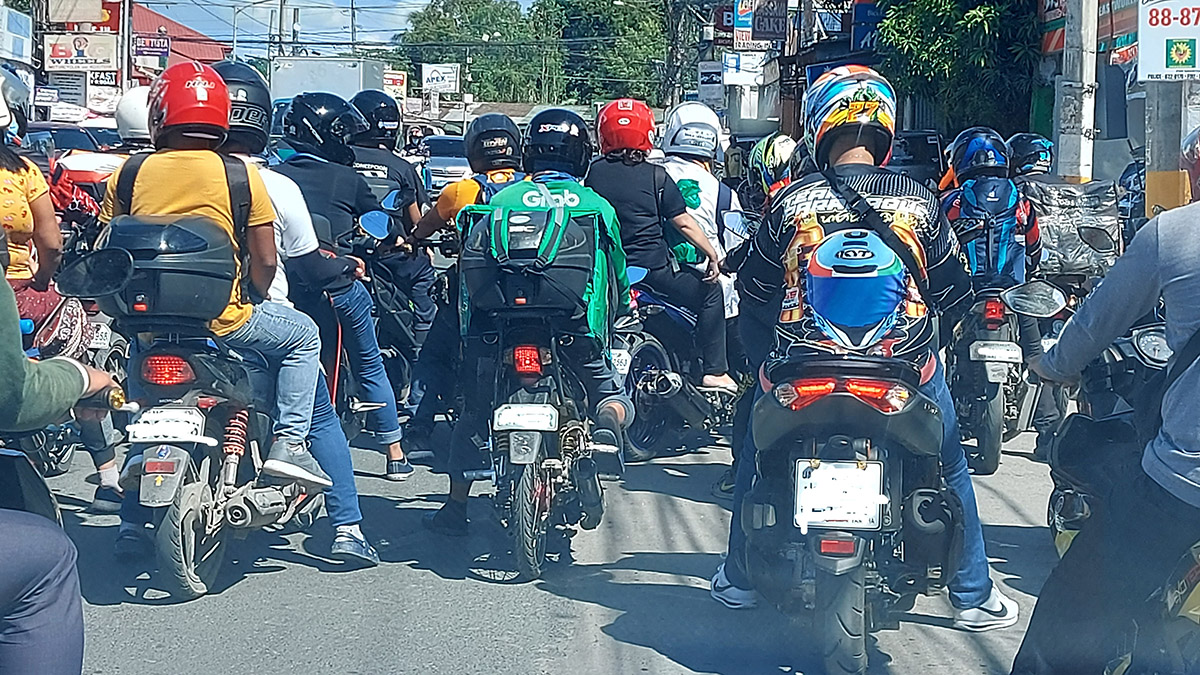 QC court set to release its decision on petition versus ‘doble plaka’ law
View other articles about:
Read the Story →
This article originally appeared on Topgear.com. Minor edits have been made by the TopGear.com.ph editors.
Share results:
Retake this Poll
Quiz Results
Share results:
Take this Quiz Again
TopBikes Rating:
/20