Backriding is now banned again, though

Whether on mainstream news or social media, the government directive to make backriding shields mandatory has garnered a lot of opposition. Riders’ organizations, motorcycle manufacturers, medical professionals, and even engineers have all spoken out against the use of this protective barrier, which aims to curb the spread of coronavirus between rider and passenger.

Quick update first, though: The implementation of the backriding-shield policy—and backriding or pillion riding, for that matter—will be put on hold following Metro Manila’s shift back to modified enhanced community quarantine (MECQ) effective August 4. The provinces of Bulacan, Laguna, Cavite, and Rizal are also reverting to MECQ. The pronouncement was made by President Rodrigo Duterte late in the evening of August 2.

On August, 1, the first day of the backriding-shield policy’s implementation, the members of the Kapatiran sa Dalawang Gulong (Kagulong) called upon their fellow riders to join a protest against the mandate. The rally was held on August 2 at the Commission on Human Rights (CHR) complex in Quezon City. 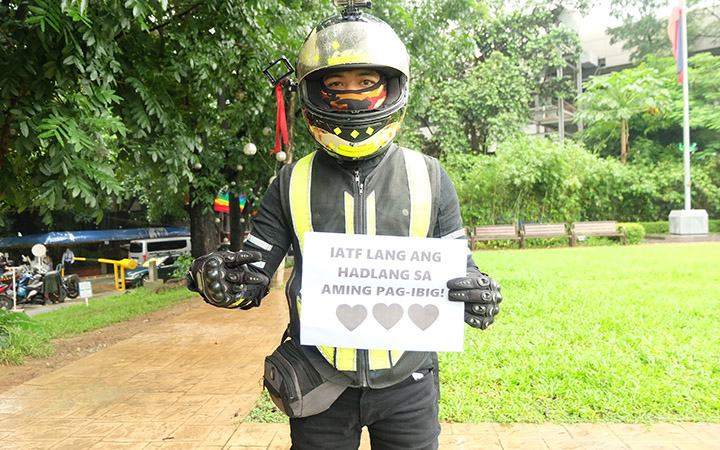 A light drizzle welcomed the riders as they arrived. A crowd-control team of the Quezon City Police District showed up armed with truncheons and shields, followed by the media teams covering the event.

After a delay of almost an hour, the program started with only about 30 protesters in attendance. This is a stark contrast to the massive rally held in December 2018, when thousands of riders were opposing Republic Act No. 11235, otherwise known as the Motorcycle Crime Prevention Act and the ‘doble plaka’ law. 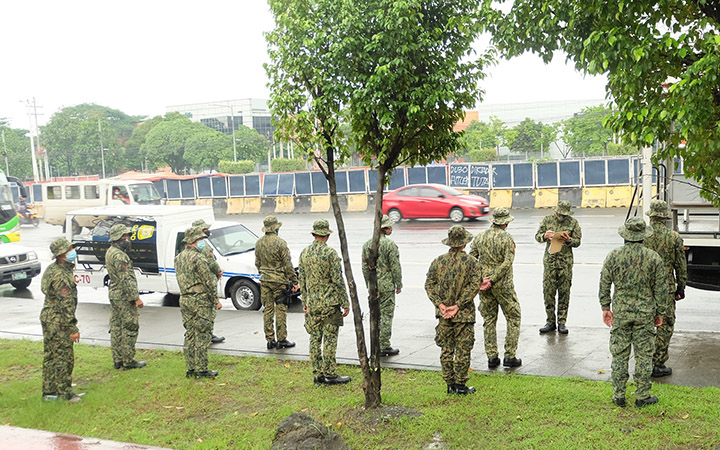 With the riders strictly observing physical distancing, the crowd-control team also kept their distance, although we overhead some of them asking the media about the identities of the protest leaders and relaying the info to their superiors.

The riders stood their ground. Aside from questioning the rationale of requiring couples and domestic partners to use backriding shields when they live under the same roof, Perillo decried the hefty price of the barriers, which are available on the market for P500 to P1,000. This amount, he said, is enough to buy them food for at least four days. 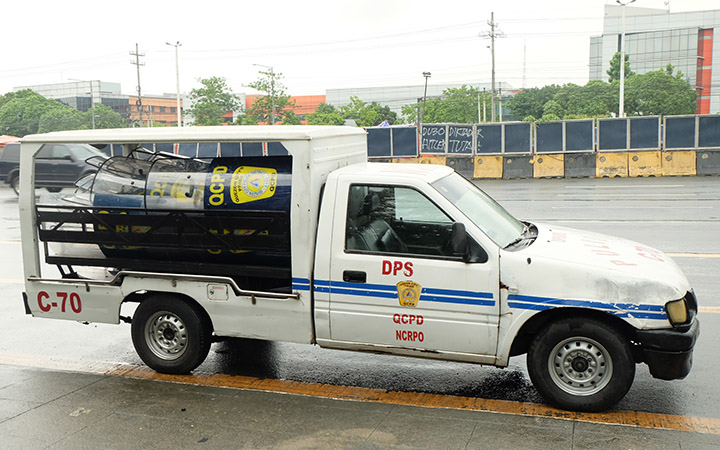 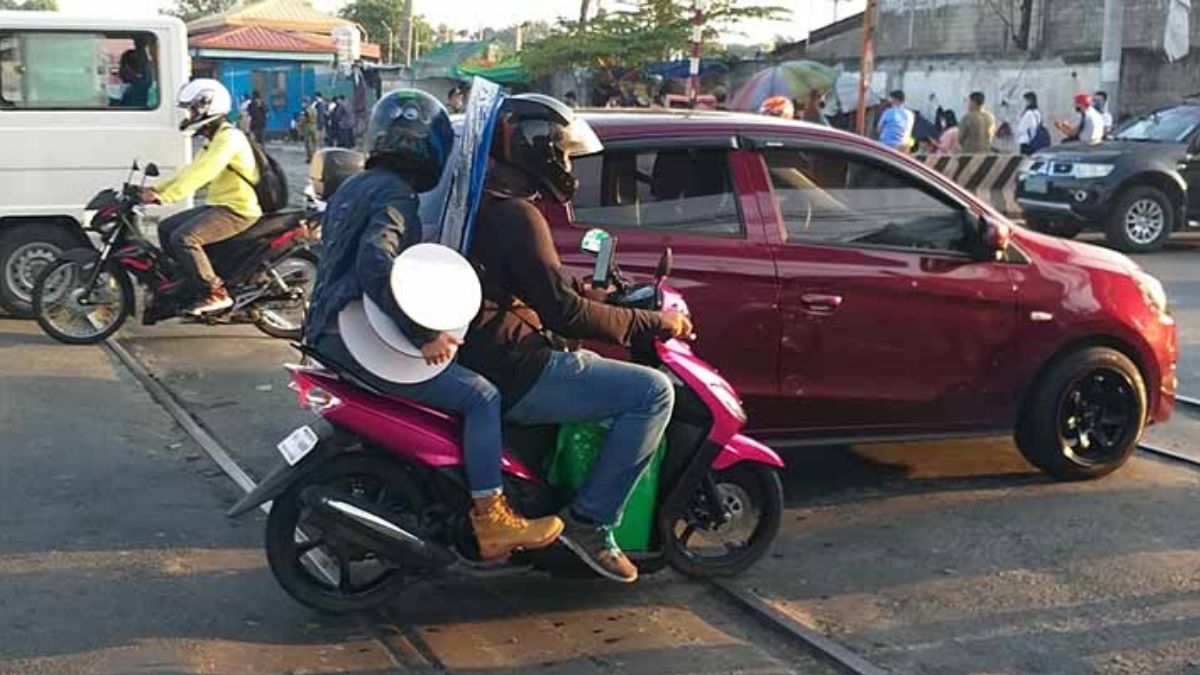 Backriding, public transport once again banned as Metro Manila returns to MECQ
View other articles about:
Read the Story →
This article originally appeared on Topgear.com. Minor edits have been made by the TopGear.com.ph editors.
Share results:
Retake this Poll
Quiz Results
Share results:
Take this Quiz Again
TopBikes Rating:
/20