Kevin Benavides of Monster Energy Honda has captured his first Dakar Rally title, after finishing the 12th stage and coming out on top of the annual rally event’s motorcycle category.

Fellow Honda rider and winner of the 2020 edition Ricky Brabec settled for second place, but still became part of history with the company’s first 1-2 victory since 1987, not to mention its second consecutive triumph in the category.

Benavides’ Dakar debut came in 2016, where he ended up as the fourth member of the Honda South America Rally Team. An injury prevented him from participating the next year, and he then went on to represent Monster Energy Honda Team in 2018 (finished 2nd), 2019 (5th), and 2020 (19th).

Riding his CRF450 Rally, the 32-year-old Argentine took the overall lead this year after a Stage 5 victory. He actually surrendered his placing the next round, before recovering in the 10th stage and protecting it the rest of the way.

“Congratulations Kevin Benavides! I am also truly grateful to Ricky Brabec for completing such a grueling rally in a manner as good as winning, José Ignacio Cornejo who led the rally until his unfortunate retirement, and Joan Barreda,” Honda Racing Corporation president Yoshishige Nomura said.

“Monster Energy Honda Team riders could only perform as well as they did despite the COVID-19 situation, because of the team staff and everyone in the development team working smart to overcome the many difficulties.”

The Dakar Rally 2021 is the 43rd edition of the event, and its second staging since moving to Saudi Arabia. Honda debuted in 1981 (3rd edition), and finally won five years later with the NXR750. After winning the next three editions, the company left the competition in 1990. It returned in 2013, and reclaimed glory last year. 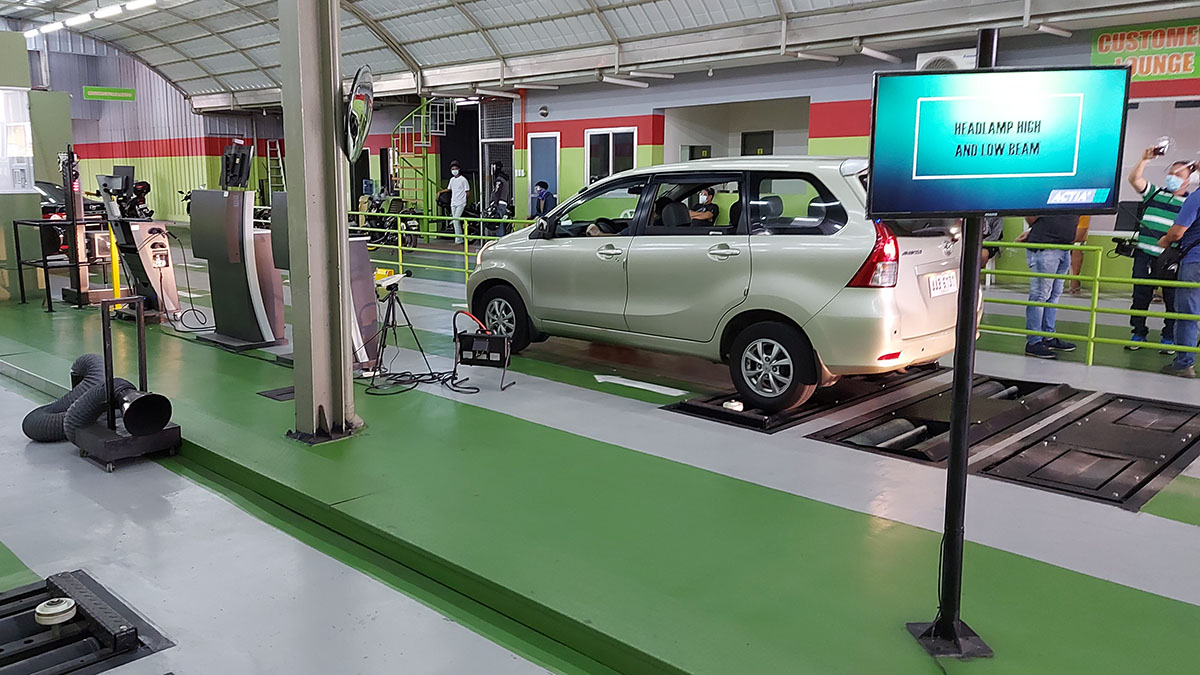 Here’s a list of Private Motor Vehicle Inspection Centers that are now operational
View other articles about:
Read the Story →
This article originally appeared on Topgear.com. Minor edits have been made by the TopGear.com.ph editors.
Share results:
Retake this Poll
Quiz Results
Share results:
Take this Quiz Again
TopBikes Rating:
/20