He is set to appear before a Senate committee

The Senate Blue Ribbon Committee has asked Land Transportation Office (LTO) Region VII director Victor Caindec to appear before the panel to shed light on accusations against him surrounding vehicle registrations. Senator Richard Gordon, chairman of the Blue Ribbon Committee, acted on the request of Senator Imee Marcos, who questioned LTO chief Edgar Galvante on the status of the investigation on Caindec.

Back in September, Malacañang spokesperson Harry Roque directly alluded to Caindec as the Cebu-based LTO official involved in anomalous transactions dealing with vehicle registration and insurance. Roque then claimed he has a compilation of complaints against Caindec.

Five motorcycle dealers also named Caindec in a statement released to the media last February 13, saying their establishments were repeatedly harassed by him after they refused to give in to his alleged extortion attempts.

“To put it simply, he would not allow LTO Region VII personnel to process the registration of our customers unless we pay P500 under-the-table money. When all five of our companies collectively refused, we were then subjected to what would be tantamount to acts of harassment by the personnel of the Region VII LTO Office starting December 2019,” the dealers said in a joint statement.

Gordon directed the committee secretariat to issue a subpoena to Caindec, requiring him to attend the next virtual hearing. 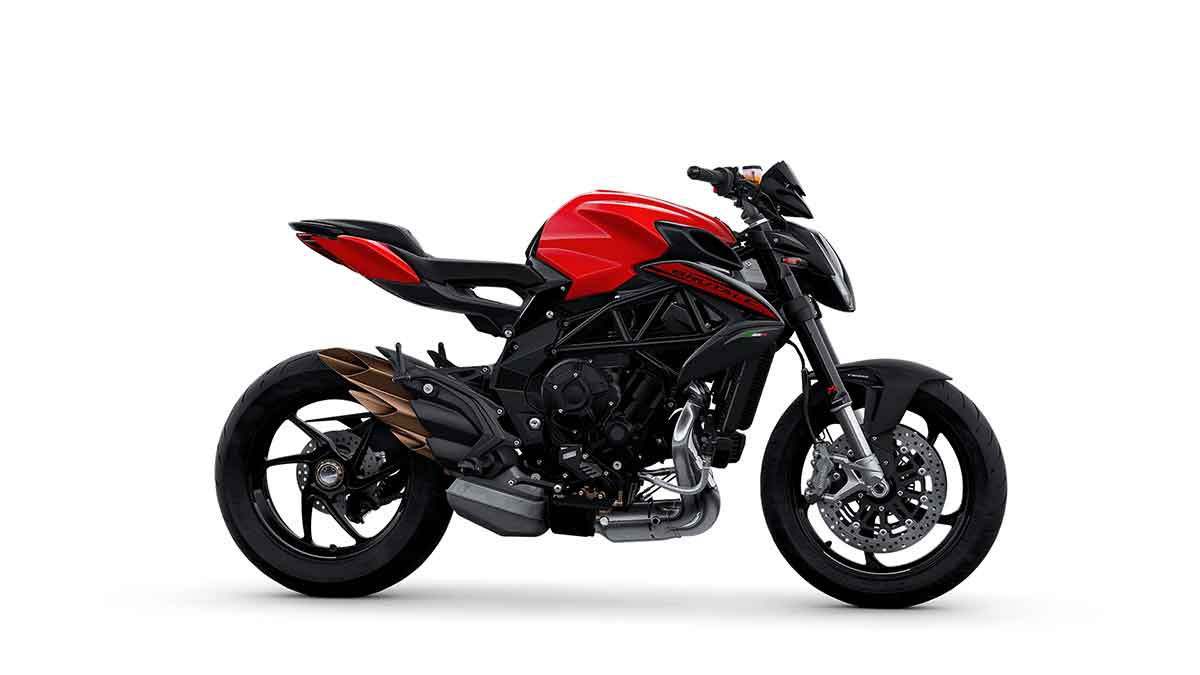 MV Agusta unveils the Brutale and Dragster lineup for 2021
View other articles about:
Read the Story →
This article originally appeared on Topgear.com. Minor edits have been made by the TopGear.com.ph editors.
Share results:
Retake this Poll
Quiz Results
Share results:
Take this Quiz Again
TopBikes Rating:
/20