Officials of the two agencies might be charged with malfeasance

The Senate Blue Ribbon Committee will investigate the top officials of the Department of Transportation (DOTr) and the Land Transportation Office (LTO) for their alleged failure to produce new motorcycle license plates—a factor which is being blamed for a recent spate of murders committed on motorbikes.

This move was announced today by Senator Richard Gordon during a hearing initiated jointly with the Senate committees on Justice and Human Rights, Public Order and Dangerous Drugs, and Finance over the aforementioned crime spree.

Gordon, the author of Republic Act 11235, blamed the DOTr and LTO for not being able to produce motorcycle license plates in time, which he says helps criminals to conveniently escape from crime scenes.

“These are all happening in broad daylight,” said Gordon.

Aside from this, the veteran lawmaker also accused the officials of the two agencies of failing to fully implement RA 11235, otherwise known as the Motorcycle Crime Prevention Act.

Last year, LTO chief Edgar Galvante issued a memorandum order suspending the implementation of some provisions in RA 11235 due to the production delay. This angered Gordon even more.“Is the LTO a do-nothing agency?”

Unfortunately, DOTr secretary Arthur Tugade and Galvante failed to attend the hearing, leaving their representatives to answer Gordon’s queries about license plate production and distribution. But it appeared that none of them could give the senator a definitive answer. It even reached the point where the representatives had to reply, “No answer, your honor.”

“This is too much! We are trying to solve the killings na ang ginagamit ay motorsiklo,” Gordon stressed.

Gordon instructed the Senate secretariat to write a “strongly worded letter” to Tugade and Galvante requiring them to attend the Senate Blue Ribbon Committee hearing on the motorcycle license plate delay. The lawmaker warned the two officials that they might face charges of malfeasance if they fail to come up with a clear explanation regarding the issue. 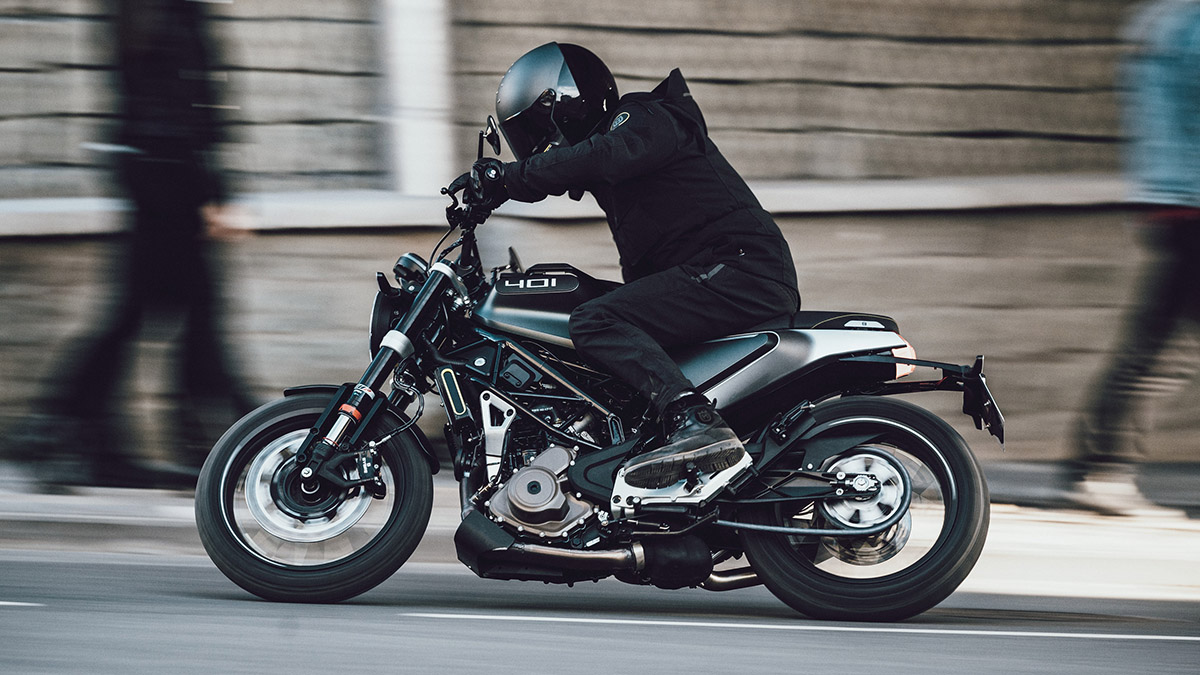 PH-made Husqvarna bikes will be exported to China and other ASEAN countries this year
View other articles about:
Read the Story →
This article originally appeared on Topgear.com. Minor edits have been made by the TopGear.com.ph editors.
Share results:
Retake this Poll
Quiz Results
Share results:
Take this Quiz Again
TopBikes Rating:
/20