Redirecting efforts to oxygen generation for medical use
by topbikes.ph Apr 30, 2021
MOTORCYCLE BRANDS IN THIS ARTICLE 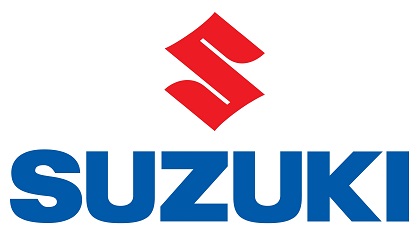 The number of COVID-19 cases worldwide reportedly passed 150 million on Friday, with India seeing 2.5 million infections just this past week. The South Asian country has logged more than 300,000 cases per day during the second wave.

To help address the oxygen shortage in India, motorcycle manufacturers like Maruti Suzuki and Honda have decided to shut their local plants down temporarily and redirect efforts to oxygen generation for medical use.

According to Maruti Suzuki’s statement: “As part of the car manufacturing process, Maruti Suzuki uses a small amount of oxygen in its factories while relatively much larger quantities are used by the manufacturers of components. In the current situation, we believe that all available oxygen should be used to save lives.”

The Japanese company advanced the biannual maintenance closure of its Haryana factories, which was scheduled to happen in June. From May 1 to 9, Maruti Suzuki will stop production in its facilities, including those under Suzuki Motor Gujarat.

Meanwhile, Nikkei Asia reported that Honda will be ceasing manufacturing operations at its four plants from May 1 to 15 for the same purpose. Automobile manufacturer Toyota Kirloskar Motor has followed suit and idled its two plants in Bidadi, Karnataka, until May 14 for its annual maintenance, while electronics company Panasonic also halted production of some home appliances. 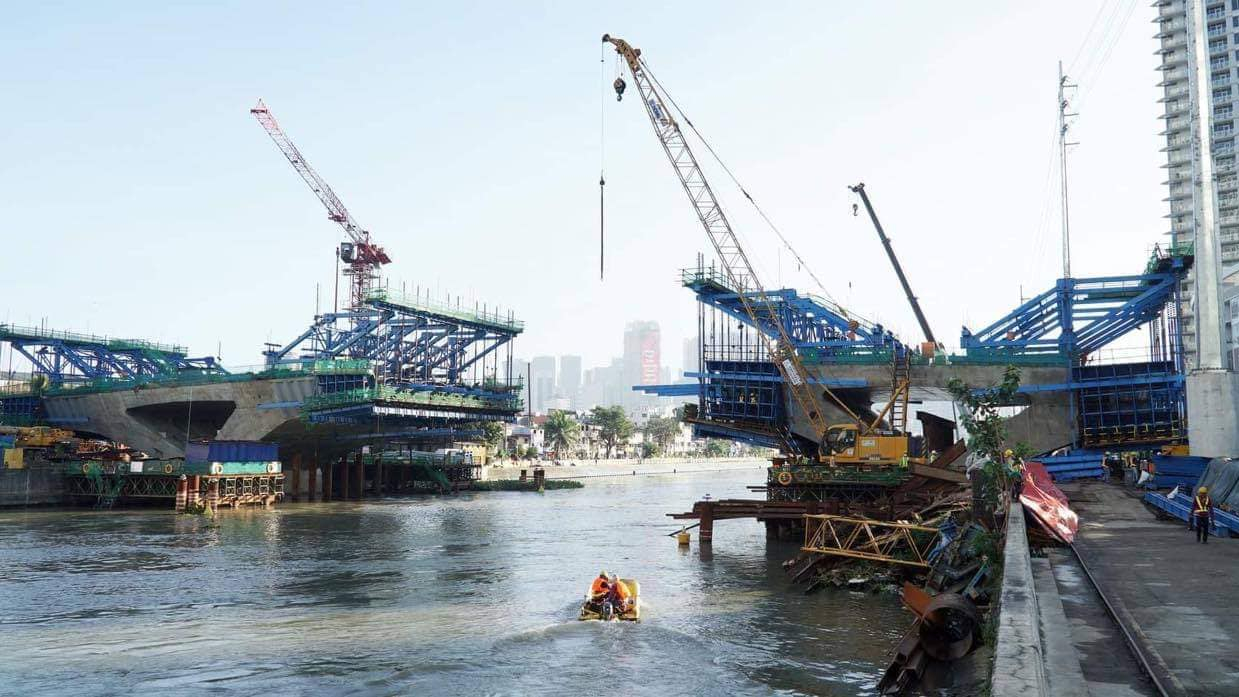 DPWH pushes back Estrella-Pantaleon Bridge opening to July 2021
View other articles about:
Read the Story →
This article originally appeared on Topgear.com. Minor edits have been made by the TopGear.com.ph editors.
Share results:
Retake this Poll
Quiz Results
Share results:
Take this Quiz Again
TopBikes Rating:
/20