Tollway exec on RFID sticker issue: No need to panic

'No customer will be denied entry at the tollways'

Will motorists without RFID stickers still be allowed to use the expressways next month?

“Yes, of course,” says Romulo “Junji” Quimbo, senior vice president of the North Luzon Expressway (NLEX), in an interview. Quimbo made this clear, as the Tollway Regulatory Board (TRB) is set to release the implementing rules and regulations (IRR) in relation to the Department of Transportation's (DOTr) order for tollway operators to go 100% cashless starting November 2, 2020.

“Wala kaming customer na ide-deny ng entry sa mga expressway because we are of service to them. We cannot, we will not (deny them of entry) on the basis of not having an RFID sticker,” he assured. “This is public service. We have to render public service.”

Just like what’s being done now at facilities owned by Metro Pacific Tollways (MPT), Quimbo said tollway personnel will stop the motorists near the entrance of tollways to remind them of the DOTr's cashless transaction system. From there, the tollway personnel will convince the motorists to proceed to the customer service center to buy the electronic tags. “Ipapaalam namin sa kanya na mahirap na bumalik next time without an RFID sticker,” he added.

The inconvenience of not having an Easytrip RFID sticker does not end there. Since the principle of 100% cashless transactions on tollways does not entail the use of traditional cards that we get from the machines at entry points, Quimbo says it is possible to require the motorist to pay for the entire stretch of the expressway despite only gaining entry at the mid part of the facility.

Quimbo has a separate reminder to occasional drivers: do not resort to panic-buying, and stay calm. Their company has more than enough supply of Easytrip RFID stickers for the millions of vehicles that use their tollways, and installation of these tags will be a continuing process.

Also, it is all systems go for their annual All Saints Day roadside assistance operations this upcoming long weekend (from October 31 to November 2), but with simultaneous implementation of cashless systems. 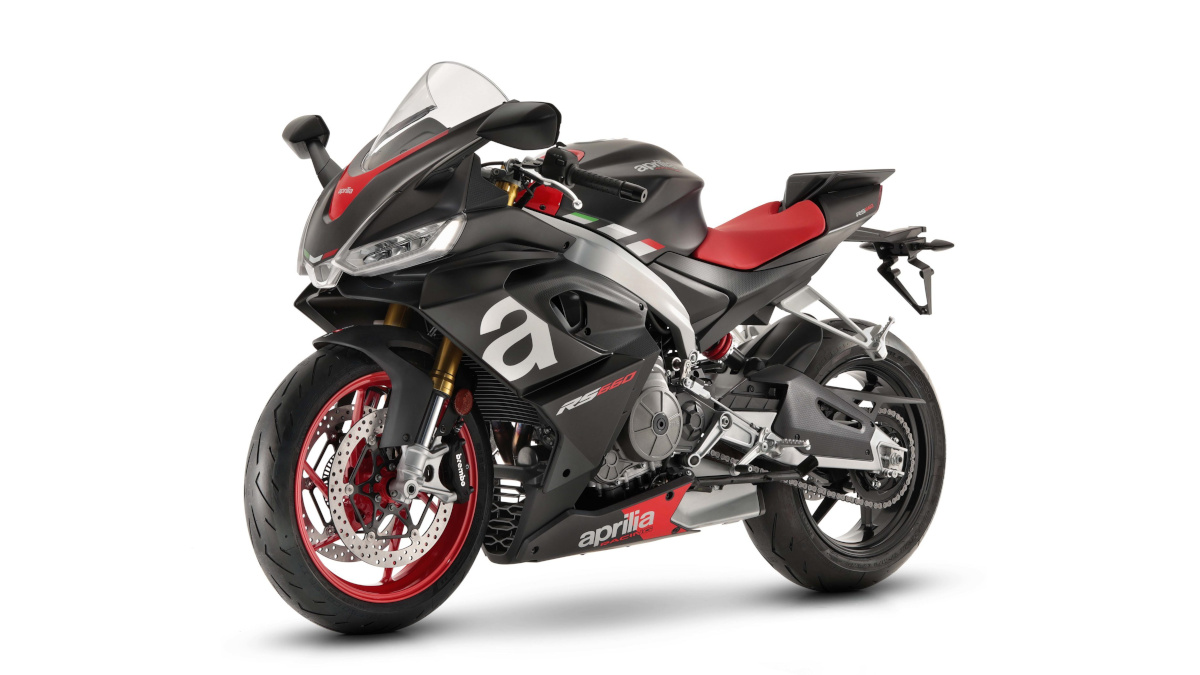 The Aprilia RS 660 has finally been revealed
View other articles about:
Read the Story →
This article originally appeared on Topgear.com. Minor edits have been made by the TopGear.com.ph editors.
Share results:
Retake this Poll
Quiz Results
Share results:
Take this Quiz Again
TopBikes Rating:
/20