The 10 best-selling motorcycles in the 2021 MDPPA sales chart

The ‘Big Four’ Japanese firms have posted a 59% sales growth

If the large number of motorcycles on the road is not enough to convince you that the two-wheel industry is recovering at a stronger and faster pace than any other sectors, check this out: The Motorcycle Development Program Participants Association (MDPPA) has recorded a total of 719,232 units sold from January 1 to June 20 this year.

These figures represent a 59.5% increase as compared to 451,034 motorcycles sold during the same period last year at the height of the pandemic.

Our sources say these motorcycle sales figures would have been higher if not for the supply problem in some of the models, which are mostly imported from abroad.

But more than these figures, we’re pretty sure that you’re more interested in knowing which motorcycle products are on the leaderboard. Here are the Top 10 motorbikes in terms of sales performance for the first semester of 2021: 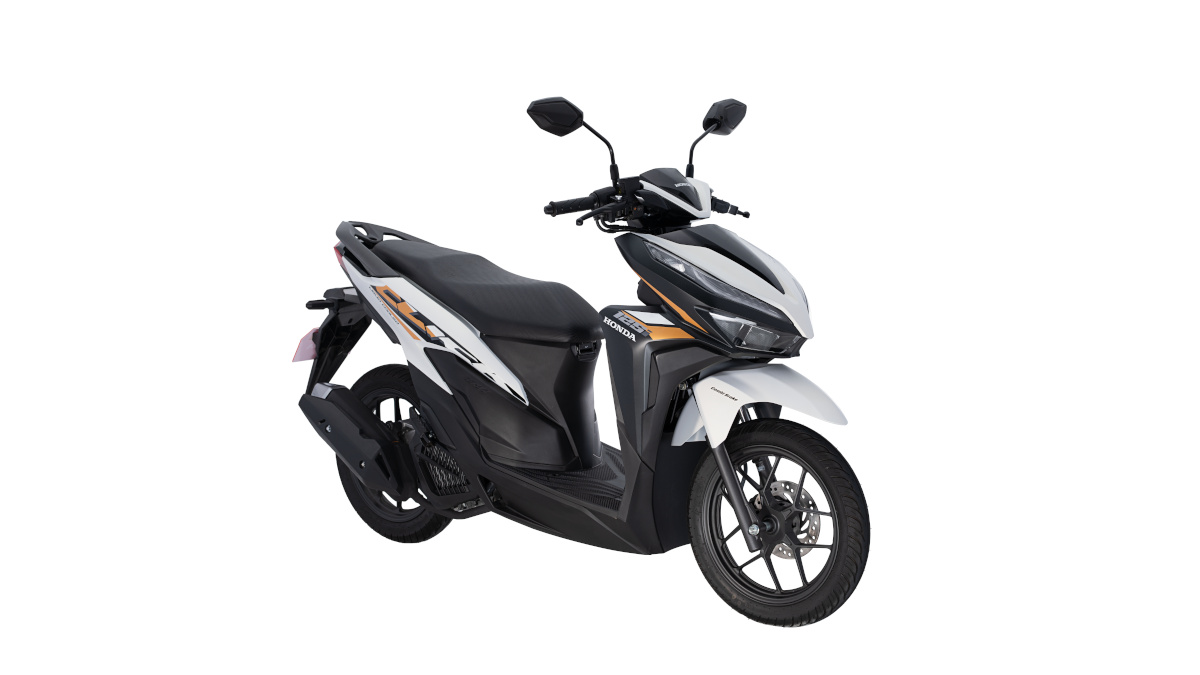 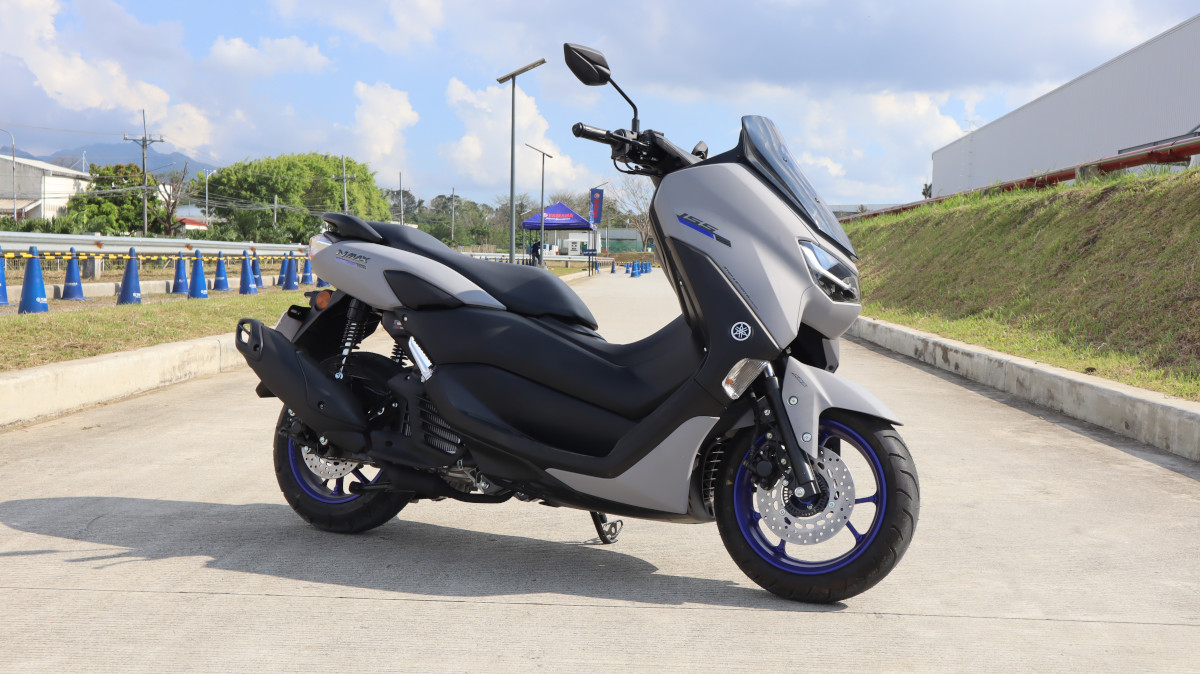 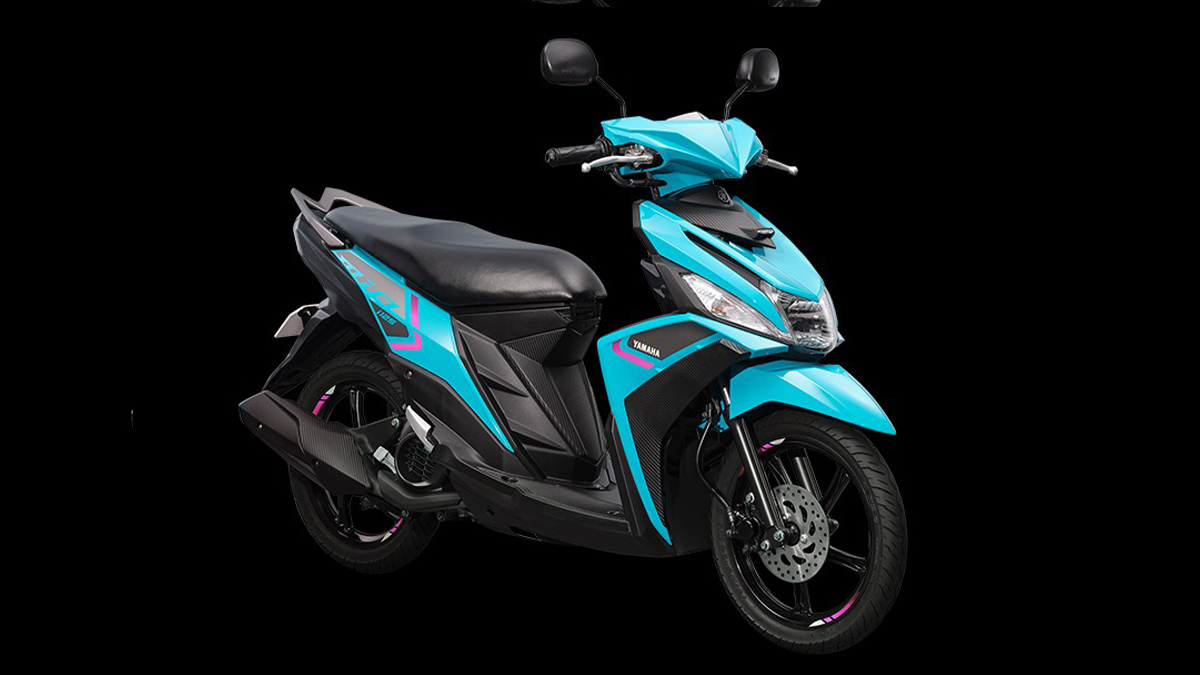 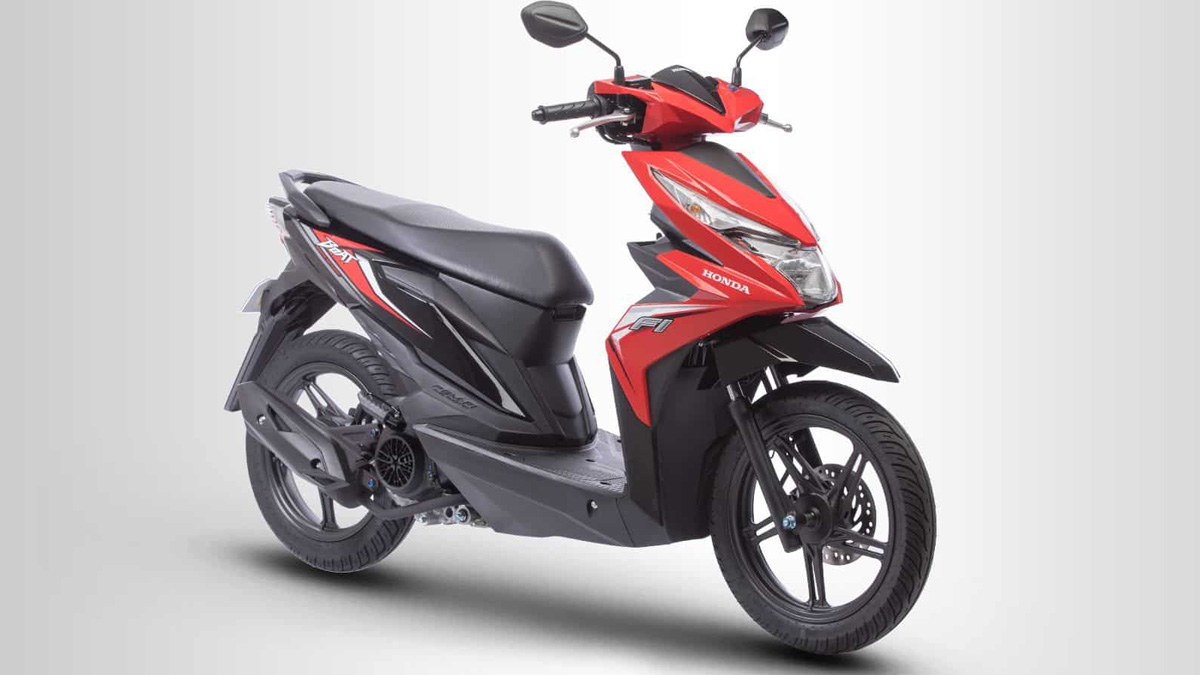 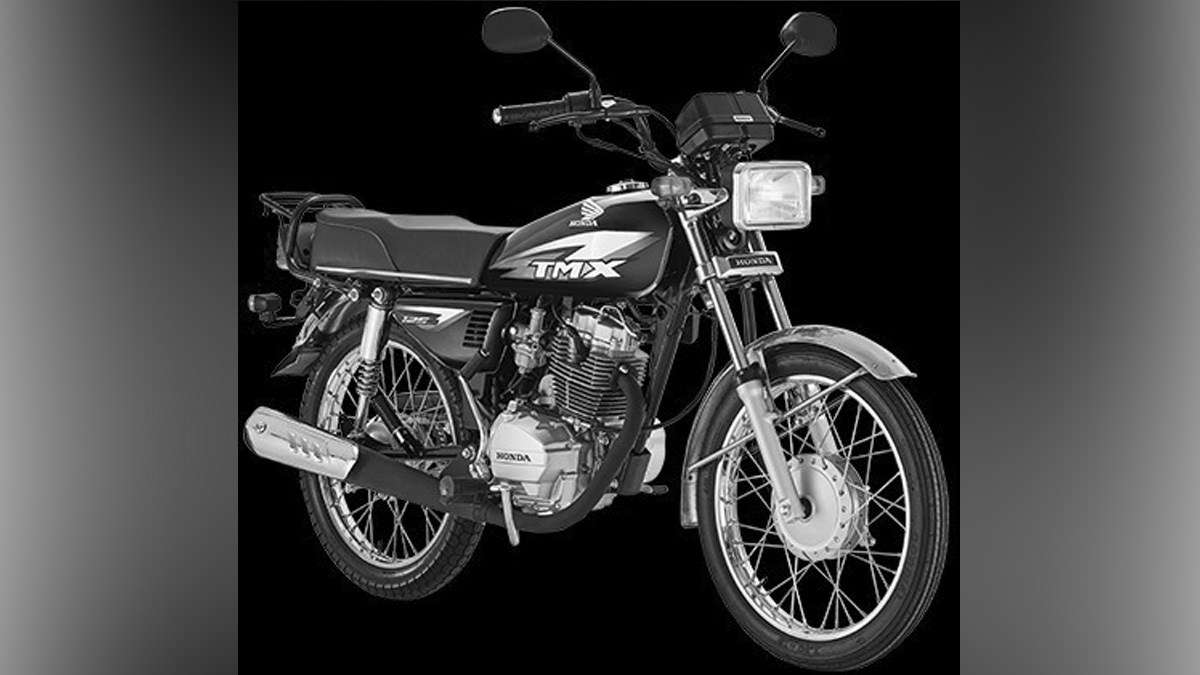 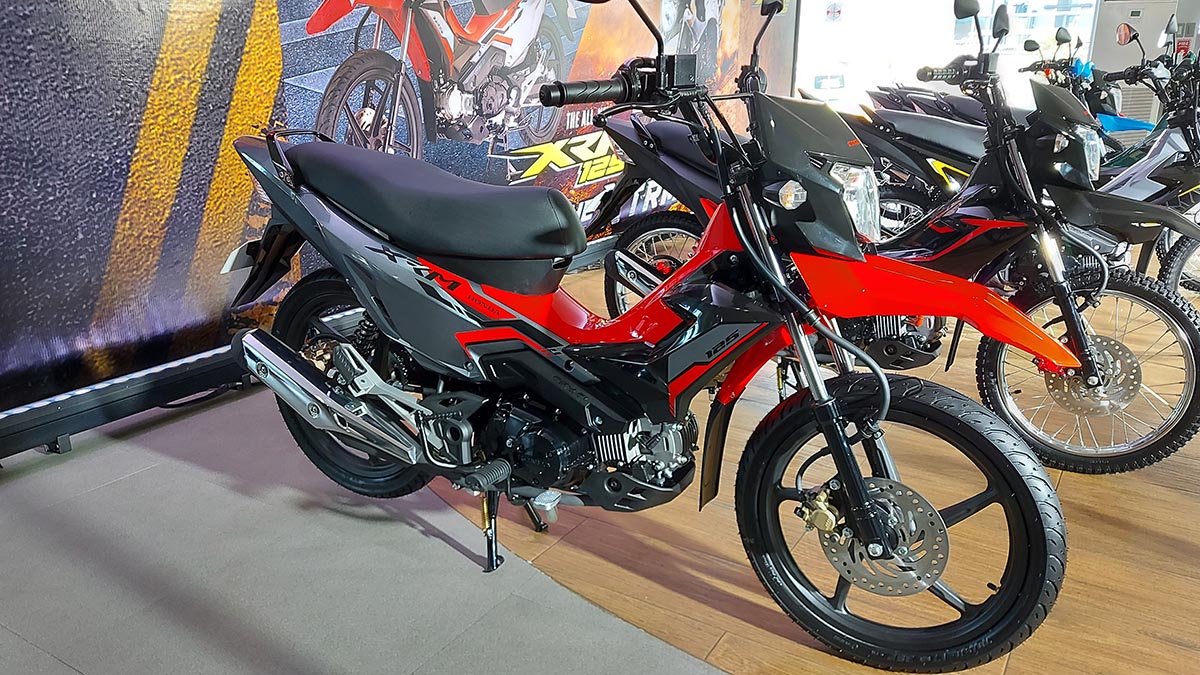 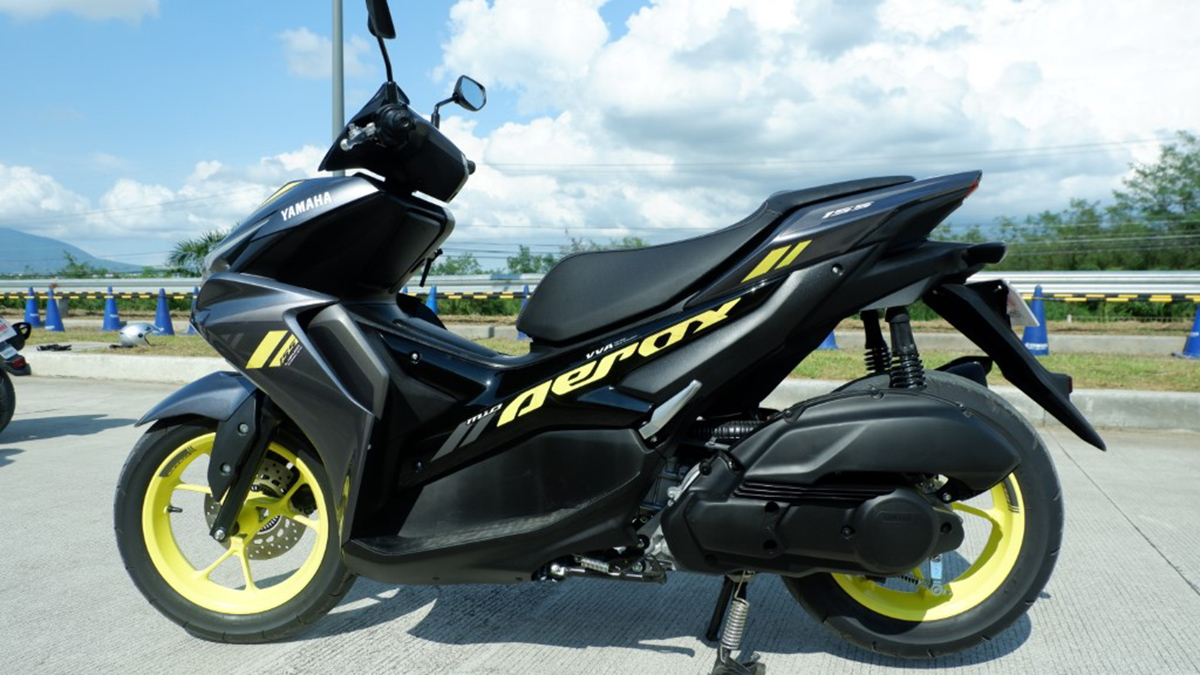 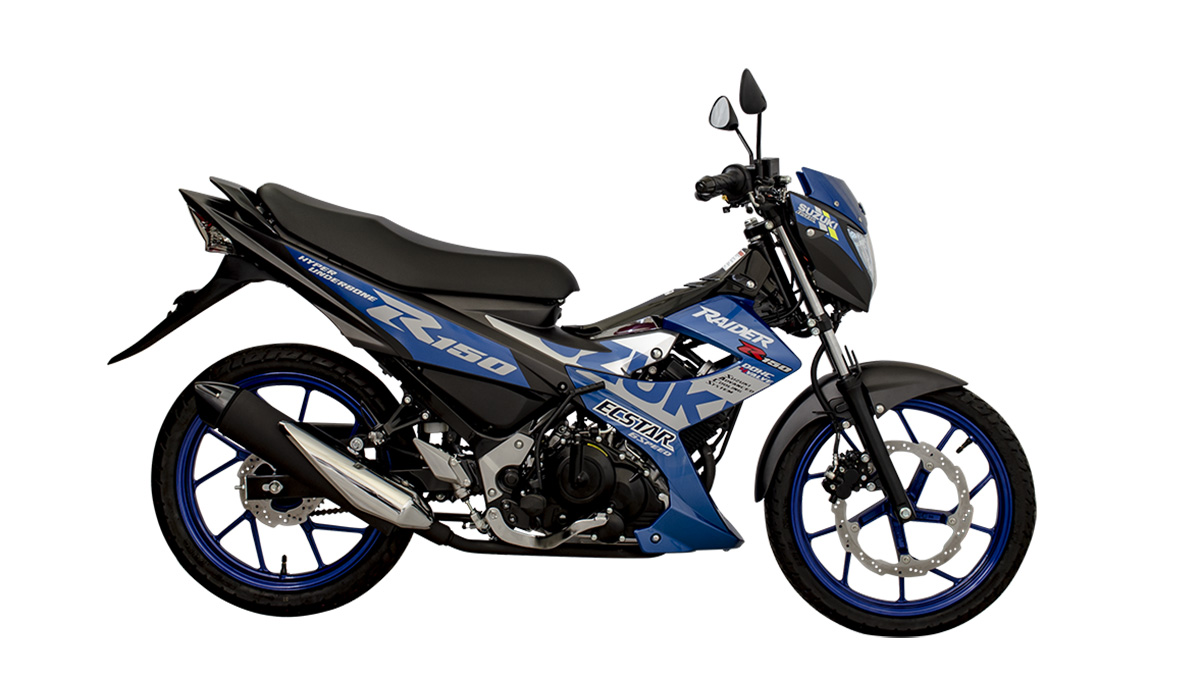 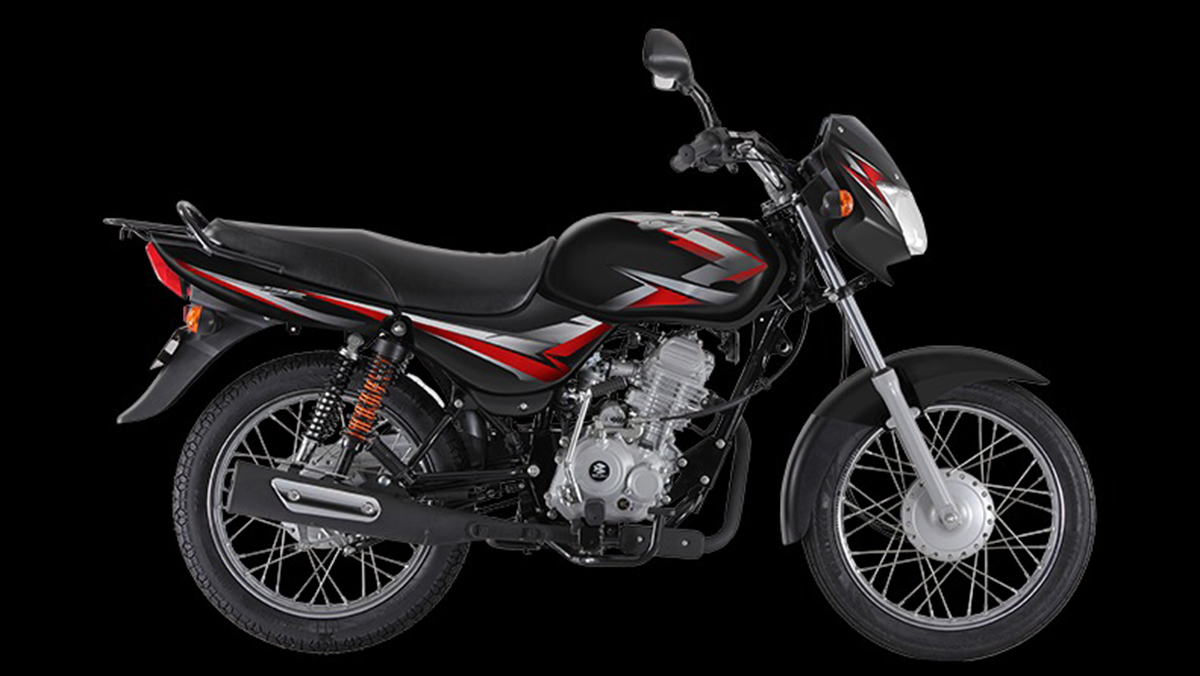 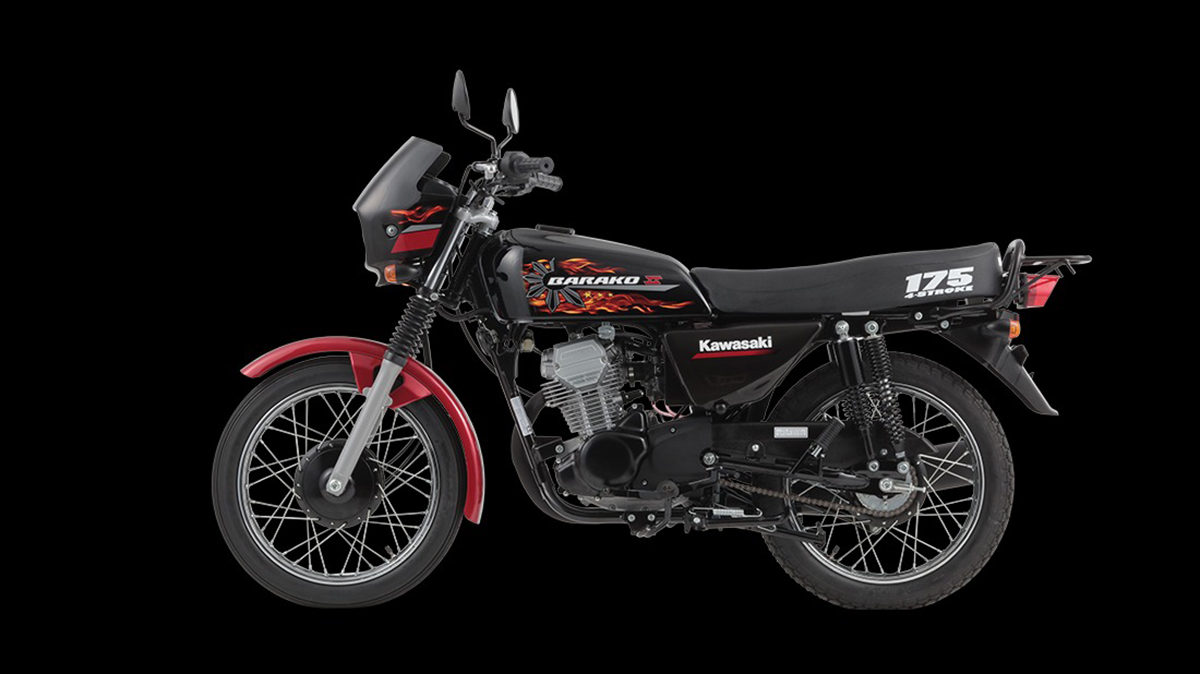 At the rate things are going with the MDPPA, do you think it can reach the 1.5-million mark by the end of the year? 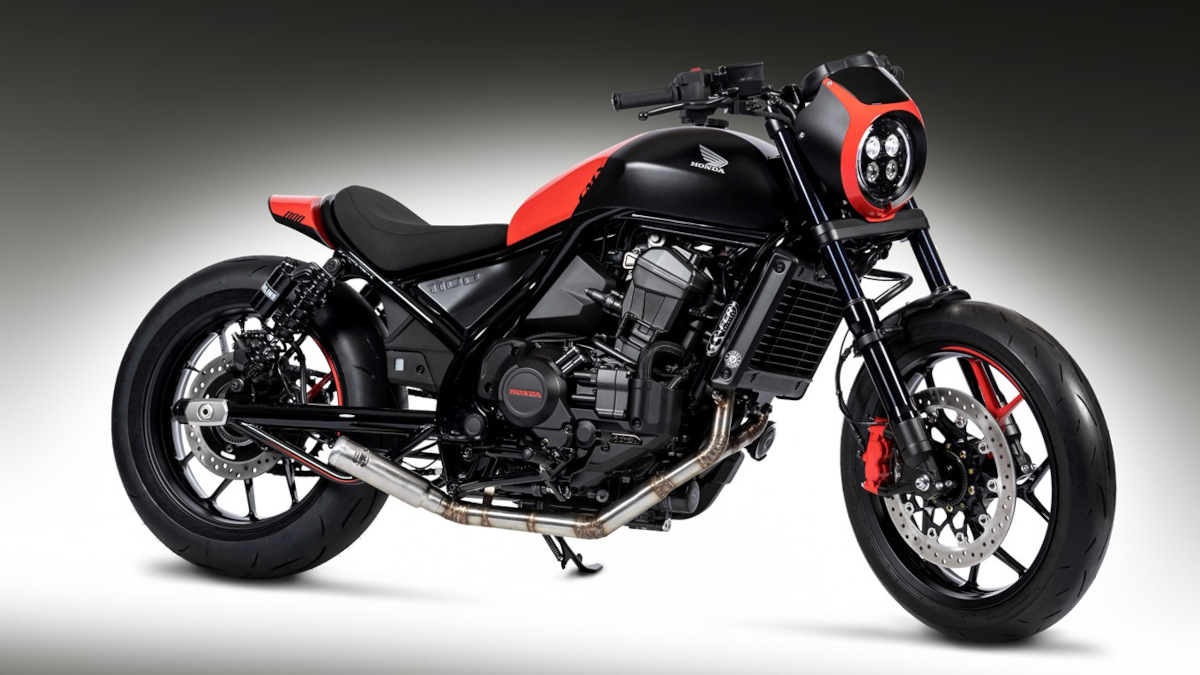 Honda Europe teams up with FCR Original to create these custom Rebel 1100s
View other articles about:
Read the Story →
This article originally appeared on Topgear.com. Minor edits have been made by the TopGear.com.ph editors.
Share results:
Retake this Poll
Quiz Results
Share results:
Take this Quiz Again
TopBikes Rating:
/20