If rolling up to your group ride with a 2.5-liter triple-cylinder engine between your legs isn’t enough to make an impression, Triumph has released even more mean and menacing limited-edition blacked-out versions of the Rocket 3 R and Rocket 3 GT.

One of the British manufacturer’s most distinctive and unique motorcycles, the aptly-named Rocket 3 is powered by a 2458cc inline-three cylinder capable of a respectable 165hp at 6,000rpm and an asphalt-twisting 221Nm of torque at 4,000rpm. A six-speed manual gearbox transmits all this power to the rear wheel via a shaft final drive.

The Triumph Rocket 3 has two variants, the GT and the R. As the name implies, the GT model is designed for long-distance power cruising with a taller windscreen and passenger backrest. The R model is a bit sportier and more stripped down with a clean-cut tail and small windscreen. 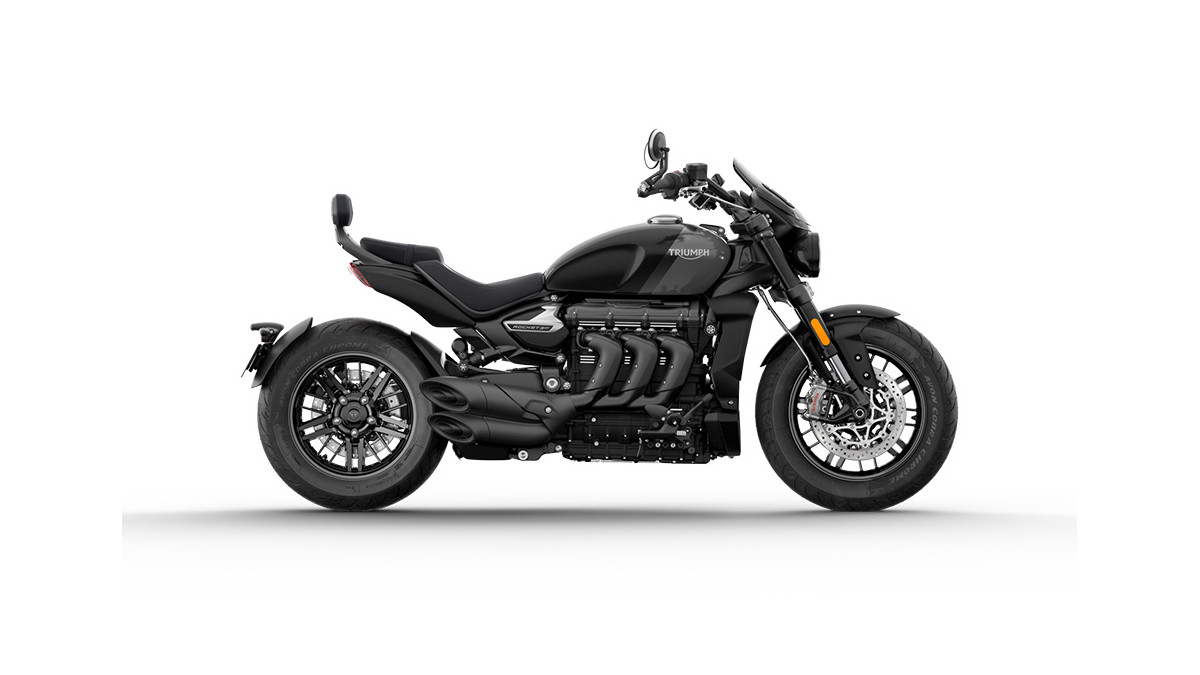 Both variants receive unique limited-edition designations and paint. The GT Triple Black Limited Edition is dolled up in a sophisticated coat of paint with three shades of black, while the R Black Limited Edition gets a dark and brooding blacked-out gloss paint scheme suited to its aggressive disposition. Special touches don’t stop at just the paint, as the blacked out theme continues on both the GT Triple Black and the R Black‘s headlight bezels, radiator cowls, flyscreen, and rear bodywork. 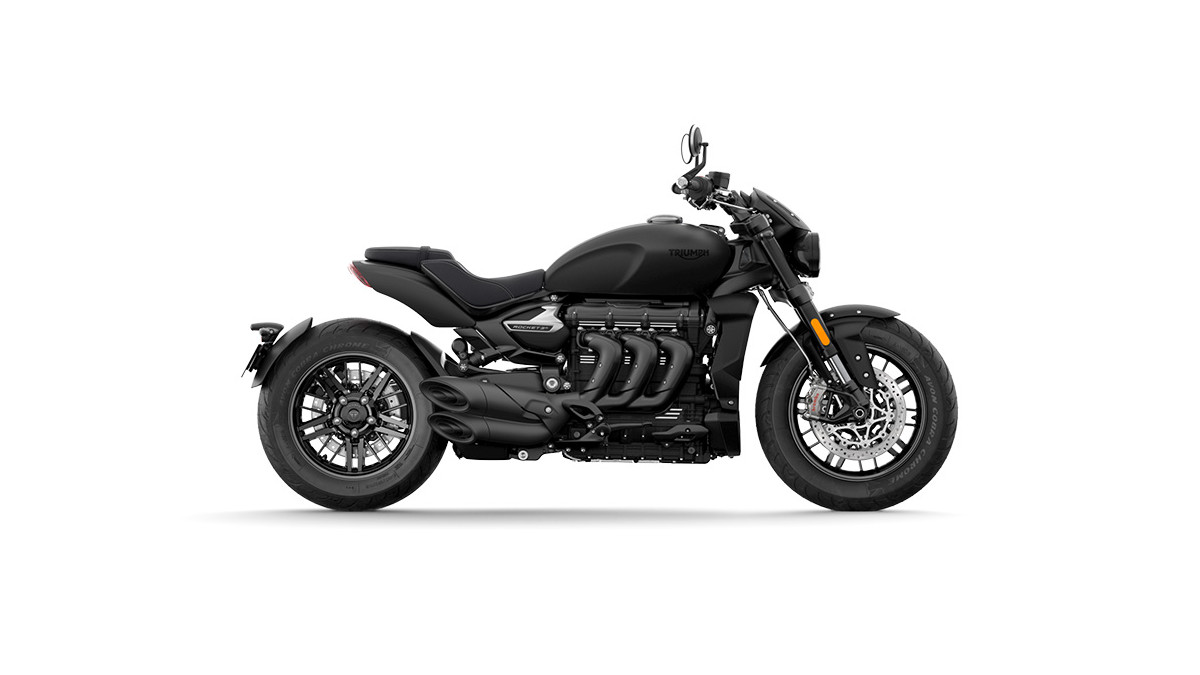 Only 1,000 units of each variant will be available worldwide, and each one will come with its own certificate of authenticity, further boosting the Rocket 3’s already substantial collector value. Prices start at $24,400 (around P1.18 million) for the GT Triple Black, and $23,700 (roughly P1.15 million) for the R Black. 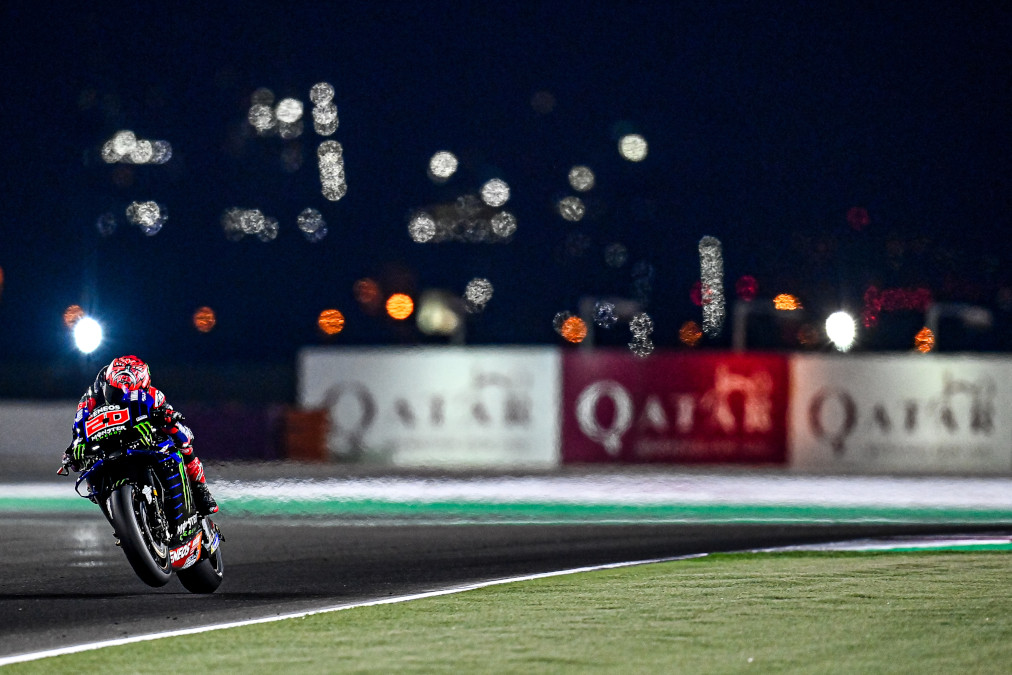 Yamaha’s Fabio Quartararo fastest on day 2 of MotoGP testing
View other articles about:
Read the Story →
This article originally appeared on Topgear.com. Minor edits have been made by the TopGear.com.ph editors.
Share results:
Retake this Poll
Quiz Results
Share results:
Take this Quiz Again
TopBikes Rating:
/20