Triumph promises it will deliver an “absolute revolution”
by John Paulo Aguilera Jan 13, 2021

Triumph has dropped visual hints about its first launch of 2021, the Speed Triple 1200 RS, which is set to be unveiled later this month.

The British manufacturer describes the updated roadster on its official website: “All-new in every dimension, the Triumph Speed Triple 1200 RS will deliver an absolute revolution in terms of Speed Triple power, performance, handling and technology, for the ultimate performance naked sports ride.”

The global reveal of the Speed Triple 1200 RS is scheduled for Tuesday, January 26, at 12pm GMT (8pm Wednesday local time). Triumph last capped 2020 with the launch of the Tiger 850 Sport adventure tourer back in November.

The motorcycle company also uploaded a teaser video on its YouTube channel. The 22sec clip already has more than 26,000 hits and 711 likes as of this writing. Netizens are also giving their two cents on the preview.

One wrote, “Already love the change to the headlight design.”

Another said, “Much anticipated, hopefully they’ll follow it up with a decent Tiger Sport 1200 and I’ll be back on a Triumph!”

Some are tempering their expectations: “I hope they chose the wording carefully. ‘Revolution’ rather than ‘Evolution.’ So that would imply more changes rather than just a EURO5 engine and new headlights... Let’s see!”

In 2019, Triumph released the Speed Triple RS, which has all the features of the S models: a 1,050cc DOHC, liquid-cooled, three-cylinder engine; Arrow titanium sports silencers with carbon-fiber heat shield and end cap; new optimized cornering ABS and traction control, and an enhanced rider seat with 3D net inserts. 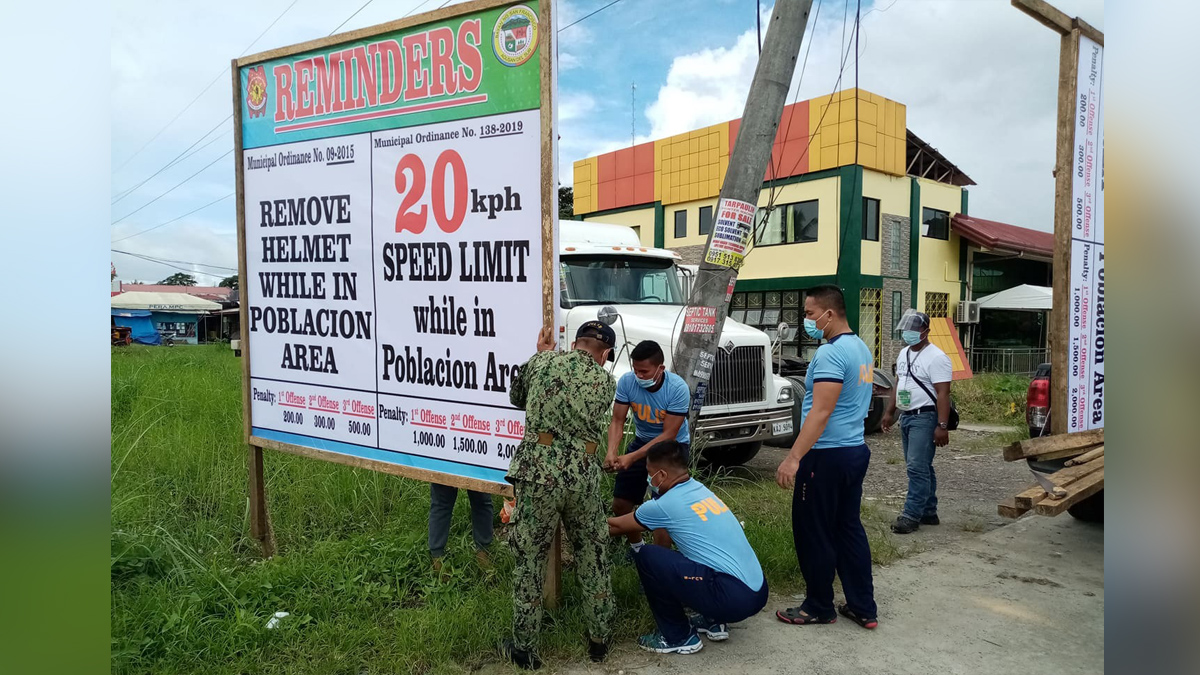