Ride like an Avenger with the TVS NTORQ 125 Super Squad

It has been more than a year since the last Avengers movie (Avengers: Endgame) premiered, but the influence of the Marvel superhero team can still be felt — even outside pop culture.

TVS Motor Company has called upon Earth’s Mightiest Heroes in the form of its motor scooter, the TVS NTORQ 125. The Indian motorcyle company collaborated with the American media franchise for the model’s Super Squad edition, which is inspired by members of the fictional ensemble.

Each unit is armed with a 125cc SI air-cooled single-cylinder engine, carrying a maximum power output of 9.3hp at 7,000rpm and torque of 10.5Nm at 5,500rpm. According to TVS, it is the country’s first Bluetooth-connected scooter.

The First Avenger would be proud of the classic blue and red decals, not to mention the shield and Super Soldier details. For good measure, TVS has etched the number 41 to mark the year Cap was introduced in the Marvel Universe.

The red and gold look just pops on this superhero-themed scooter. Throw in the Iron Man helmet and arc reactor designs, as well as the Mark XXIX encryption and origin year (63), and this could pass off as one of Tony’s powered armors.

The memory of Chadwick Boseman, who played the King of Wakanda, lives on its jet black and sports kinetic energy decals. TVS tops it off with a ‘Wakanda Forever’ salute, Black Panther Mask, and the number 66 for the character’s origin year.

No word yet on the TVS NTORQ 125 Super Squad’s availability in the Philippines, but we’re keeping our fingers crossed. 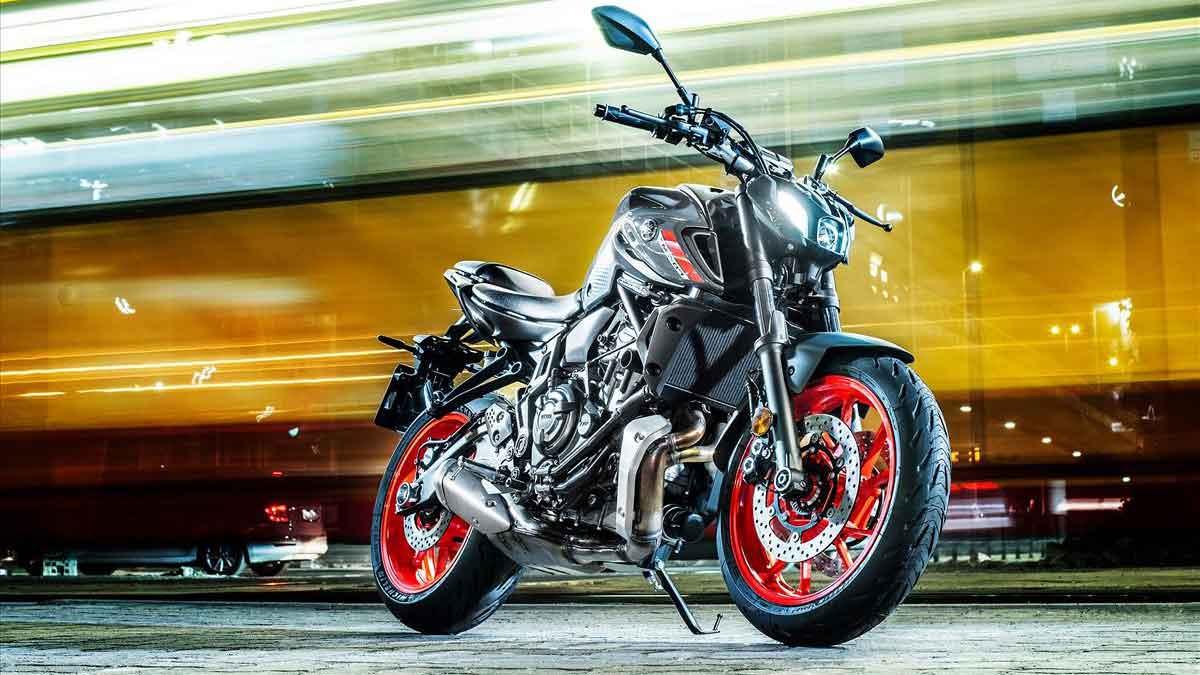 Yamaha doubles down on its hyper naked releases with the 2021 MT-07
View other articles about:
Read the Story →
This article originally appeared on Topgear.com. Minor edits have been made by the TopGear.com.ph editors.
Share results:
Retake this Poll
Quiz Results
Share results:
Take this Quiz Again
TopBikes Rating:
/20