by Drei Laurel for Topgear.com.ph A day ago

The slower a car is traveling, the less likely someone is to die after being involved in an accident with one. It’s not rocket science. Now, an urban planner and mobility group is using this logic to push for the lowering of urban speed limits in the Philippines.

According to a report by Inquirer.net, Move as One Coalition mobility expert Robert Siy raised the idea of bringing city speed limits down to 30kph in a bid to reduce traffic fatalities during a recent Department of Health (DOH) media forum.

The Urban planner cited data gathered by Australia-based pedestrian advocate group Victoria Walks that showed a 40% difference in the chances of death between being hit by a vehicle traveling at 50kph (20%) and one speeding at 80kph (60%).

“One key principle when we look all over the world for what is the top strategy to protect vulnerable road users, it has to do with speed limits,” Siy said, adding that lowering urban speed limits to 30kph or less would deliver dramatic results in terms of reducing the incidents of injury and fatality.”

Siy also suggested that road elements like humps and curves, which are designed to make cars slow down, may help, too.

“So how do we control speed limits? One is to have a sign saying maximum speed is 30kph but another way is to design our roads so that vehicles naturally slow down,” Siy said.

Following Joint Memorandum Circular 2018-001 issued by the Department of Transportation, Department of Public Works and Highways, and Department of the Interior and Local Government in 2018, local government units were tasked with classifying roads as either a ‘municipal or city street,’ a ‘barangay road,’ or a ‘crowded street.’ The first classification allows for a maximum speed of 30kph for passenger cars and motorbikes, while the latter two carry 20kph limits.

Obviously, urban thoroughfares like EDSA do not fall under those classifications. What do you think of this idea? 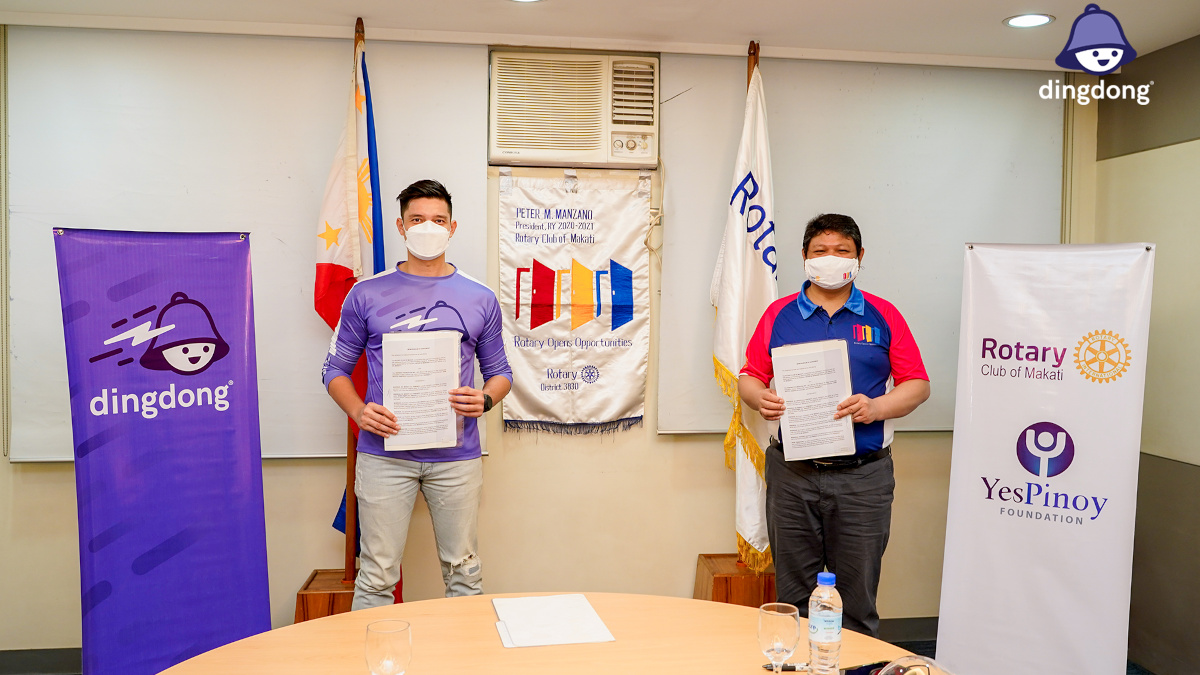 Dingdong PH partners up with Rotary Club of Makati to enhance its riders’ skills
View other articles about:
Read the Story →
This article originally appeared on Topgear.com. Minor edits have been made by the TopGear.com.ph editors.
Share results:
Retake this Poll
Quiz Results
Share results:
Take this Quiz Again
TopBikes Rating:
/20