The GOAT hangs up his race leathers
by Matthew Galang Aug 6, 2021

The 2022 MotoGP grid will be one man short after Valentino Rossi’s announcement that he will retire from motorcycle racing at the end of the 2021 season.

Rossi confirmed the news during a special press conference held at the Red Bull Ring ahead of the Michelin Grand Prix of Styria—the same track where ‘The Doctor’ took his first podium finish in the 125cc class in 1996.

In the span of nearly three decades, Rossi has bagged nine world championships, 115 wins, 235 podium finishes, and the distinction of being the only racer in history to win titles in the 125cc, 250cc, 500cc, and MotoGP categories. Track record aside, the racer is also legendary for his charisma and dedicated fanbase, which has followed his races around the world throughout his career.

The Italian’s influence on and off the track has been nothing short of phenomenal, as he was instrumental in bringing motorcycle racing into the mainstream. 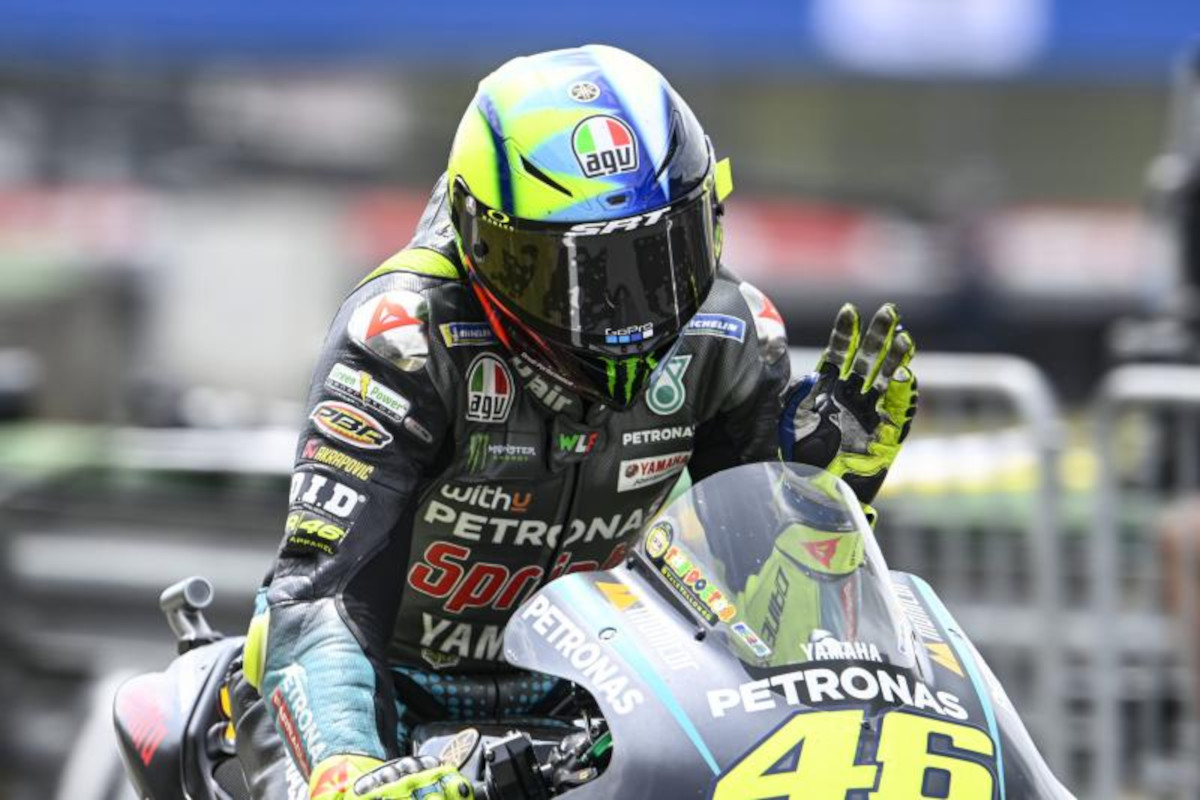 After 423 Grand Prix race starts, The Doctor only has nine races remaining in his illustrious career. While his own races are numbered, his influence will persist in the paddocks with the VR46 name returning as a MotoGP team in 2022. Rossi’s other projects like the VR46 Riders Academy and the Yamaha VR46 Master Camp will also continue.

One of the products of the icon’s legacy is our very own McKinley Kyle Paz, who races for Rossi’s Master Camp in the Moto2 category. Like many of us riders, Paz has no doubt been shaped by The Doctor, especially having trained under the latter.

The racer couldn’t be more thankful to his fans for all their support:

“I have to say to my fans that I have given my everything for a long, long time because it's more than 25 years. I’ve always tried my maximum to stay at the top. I have incredible support from all the fans around the world. Sometimes, it’s difficult to understand for me, and it's a little bit of a surprise, but this always makes me very proud. I have to say thank you to all the fans and I think we’ve all enjoyed this together.” 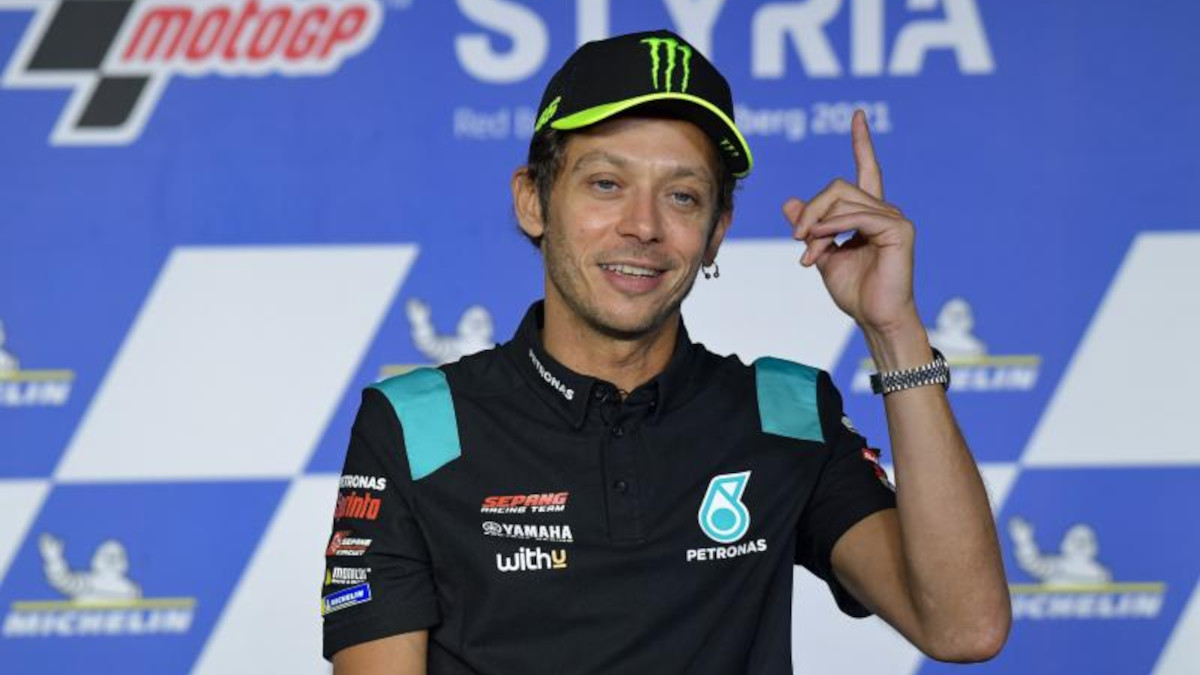 Grazie Vale for an era of unforgettable racing, for gracing the world with your passion and racecraft, for influencing riders the world over, and for turning the sport into the spectacle it is today. 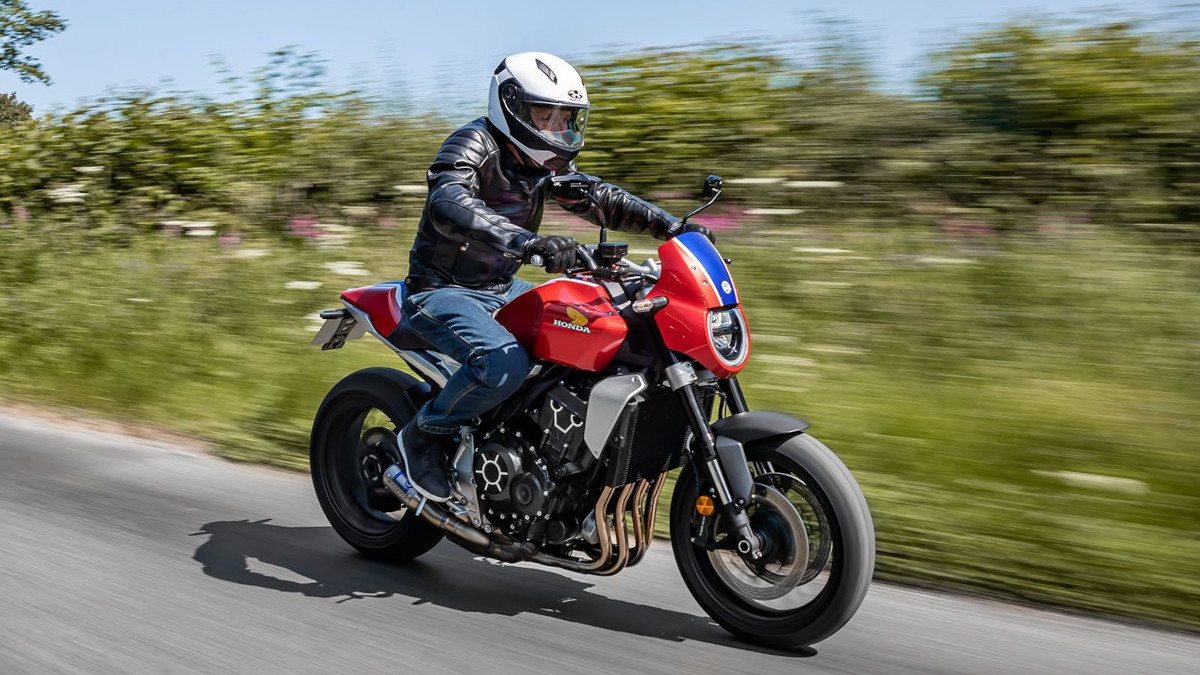 Feast your eyes on this endurance racer-inspired Honda CB1000R custom
View other articles about:
Read the Story →
This article originally appeared on Topgear.com. Minor edits have been made by the TopGear.com.ph editors.
Share results:
Retake this Poll
Quiz Results
Share results:
Take this Quiz Again
TopBikes Rating:
/20