The retro livery looks great today, too
by Matthew Galang Mar 15, 2021
MOTORCYCLE BRANDS IN THIS ARTICLE

In celebration of Yamaha’s 60th anniversary in grand prix racing, the Japanese manufacturer unveiled a special commemorative red and white livery for its YZR-M1 GP bike. Yamaha first joined the premier series of motorcycle road racing in 1961. This milestone no doubt calls for a celebration, as test rider Cal Crutchlow will be piloting the red and white Yamaha YZR-M1 at the pre-season official test in Qatar.

The YZR-M1’s color scheme is a homage to the traditional red and white livery Yamaha used from 1964, while the design itself is inspired by the two-stroke YZR500 from the 1980 season. In addition to paying tribute to the 500cc race bike, these colors also give respect to the Yamaha racers, riders, and pioneers from the past 60 years. 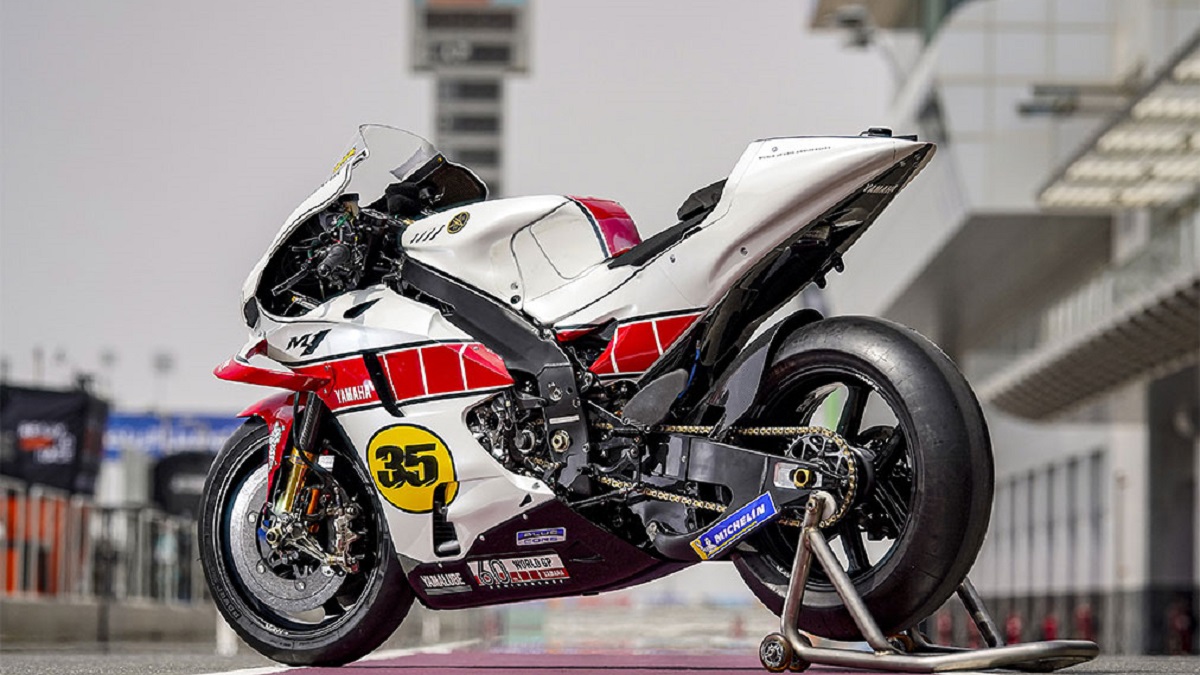 Hiroshi Ito, the general manager of Yamaha’s Motorsports Development Division, says: “We would like to express our sincere gratitude to our fans, sponsors and suppliers for their support, and to our many riders and predecessors who we’ve fought together with for 60 years in our never-ending Grand Prix racing challenge. The COVID-19 pandemic has been ongoing since last year and has greatly impacted the world, and the situation still remains severe. Against this backdrop, in February of this year we announced that we would continue to participate in the MotoGP World Championship for another five years, from 2022 to 2026.” 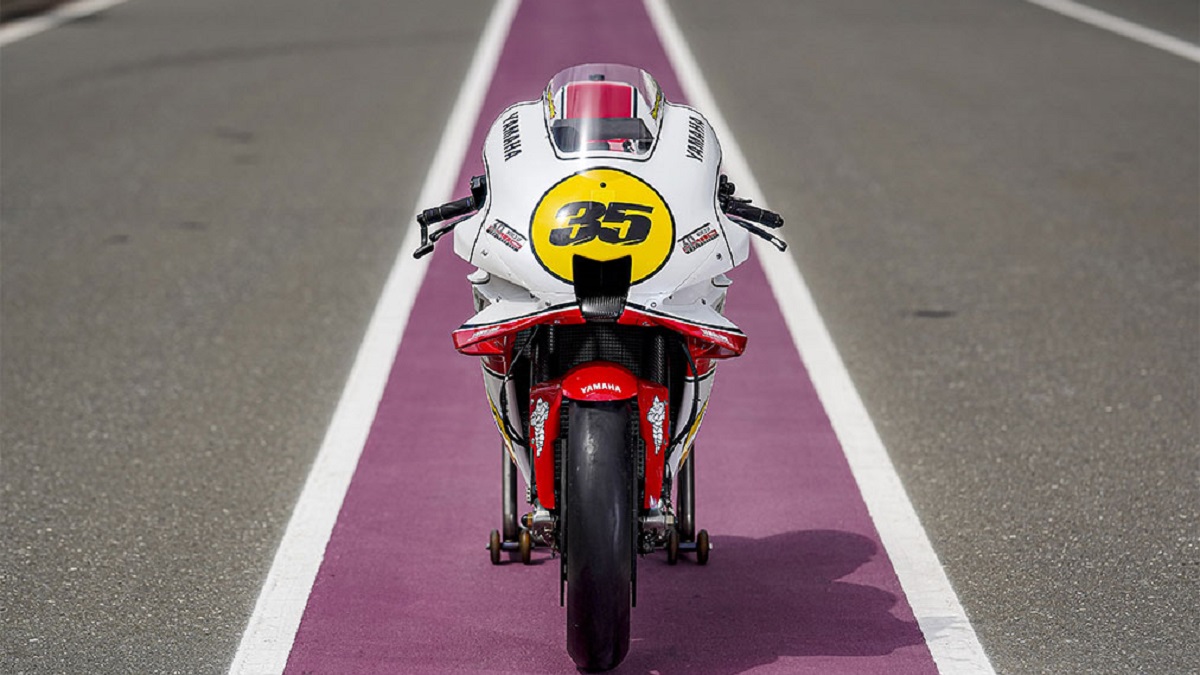 For the 2021 season, Yamaha will be entering two teams (for a total of four riders) for a shot at winning the MotoGP championship. The manufacturer’s teams in other racing organizations are also hard at work bringing the spirit of kando, or the simultaneous feelings of deep satisfaction and excitement, to fans the world over. 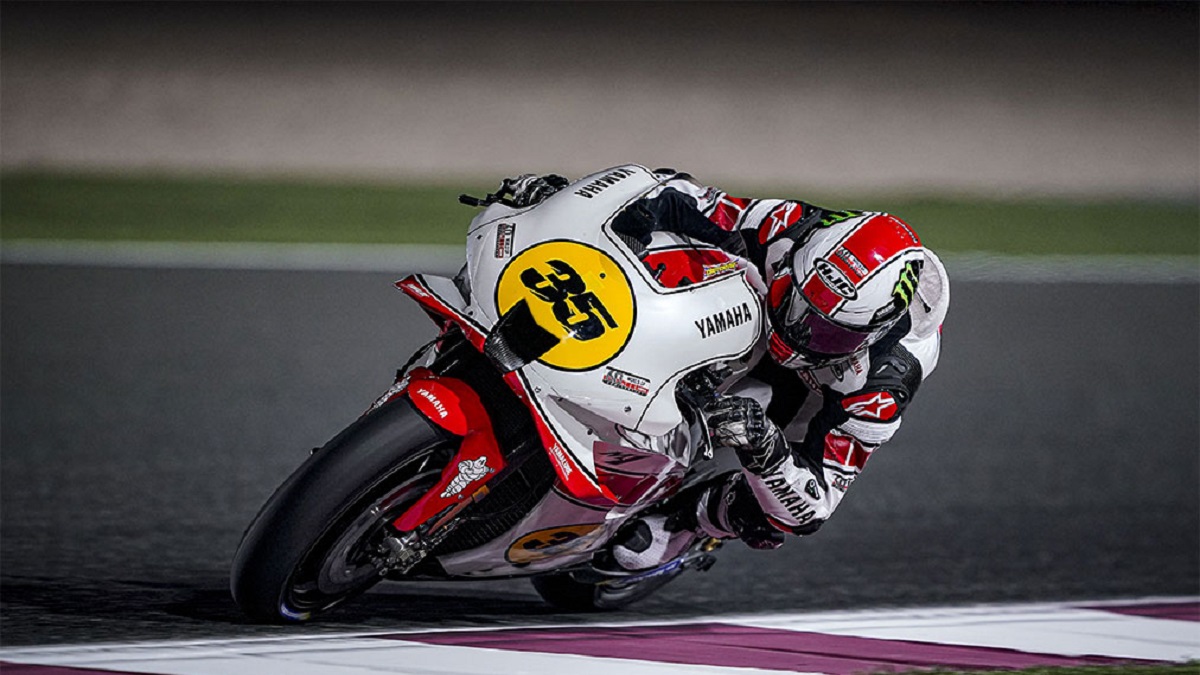 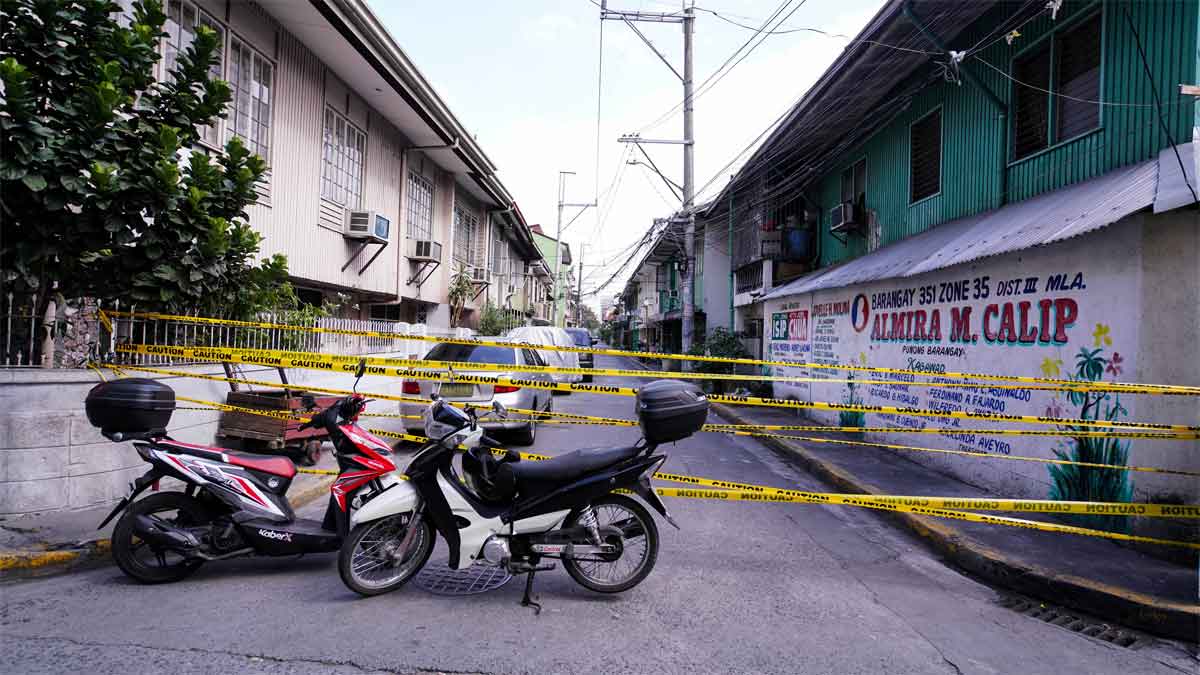 Who are the people exempted from the new Metro Manila curfew?
View other articles about:
Read the Story →
This article originally appeared on Topgear.com. Minor edits have been made by the TopGear.com.ph editors.
Share results:
Retake this Poll
Quiz Results
Share results:
Take this Quiz Again
TopBikes Rating:
/20