We’d love to see these here
by Matthew Galang Sep 17, 2021
MOTORCYCLE BRANDS IN THIS ARTICLE 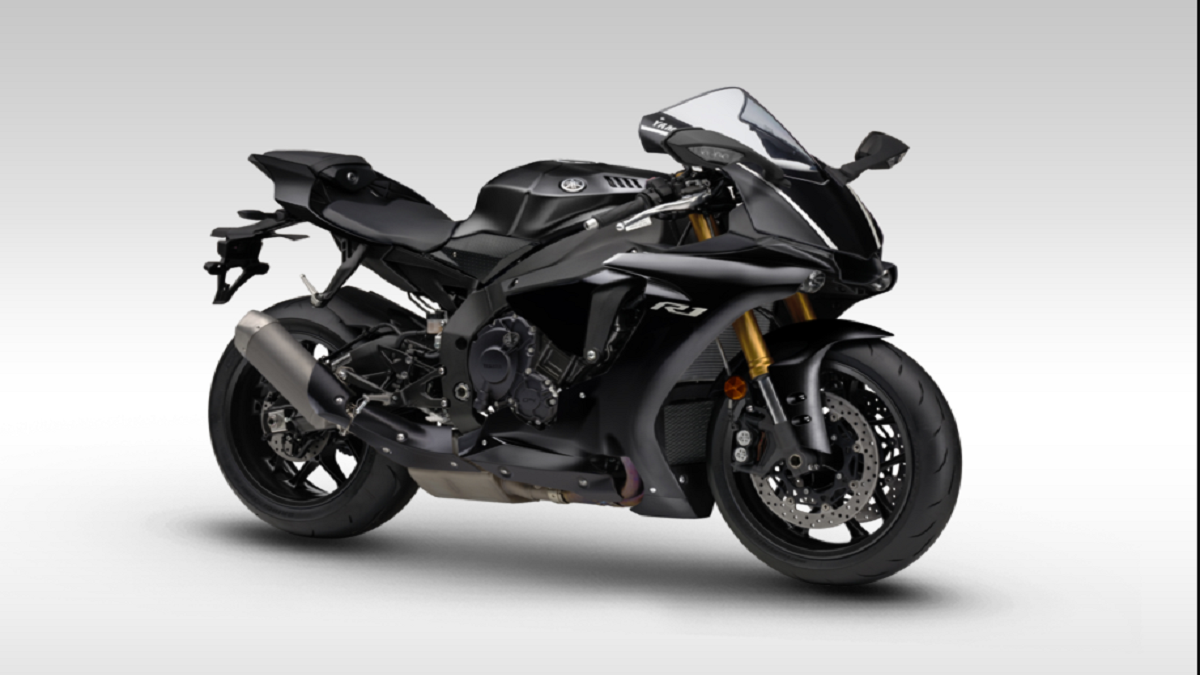 At the start of the 2021 MotoGP season, Yamaha unveiled a commemorative 60th Grand Prix road racing anniversary YZR-M1 livery. The very Japanese combination of white and red plus a bit of yellow got its start in 1964 when Yamaha ran its first race bike painted white with red stripes.

This color combo became the traditional scheme for Yamaha race machines, and consistently returned for the Hamamatsu brand’s track exploits. The 2021 60th anniversary version draws inspiration from the 1980 YZR500 iteration of the livery. Using white and red as base, it incorporates the black ‘chain block’ graphics used on Kenny Roberts’ yellow and black Yamaha race bike; bronze wheels; plus yellow race number sections.

While we haven’t seen this commemorative colorway on the MotoGP grid just yet, fans can now get it for themselves, with Yamaha releasing the anniversary paint job for its current crop of YZF sportbikes. 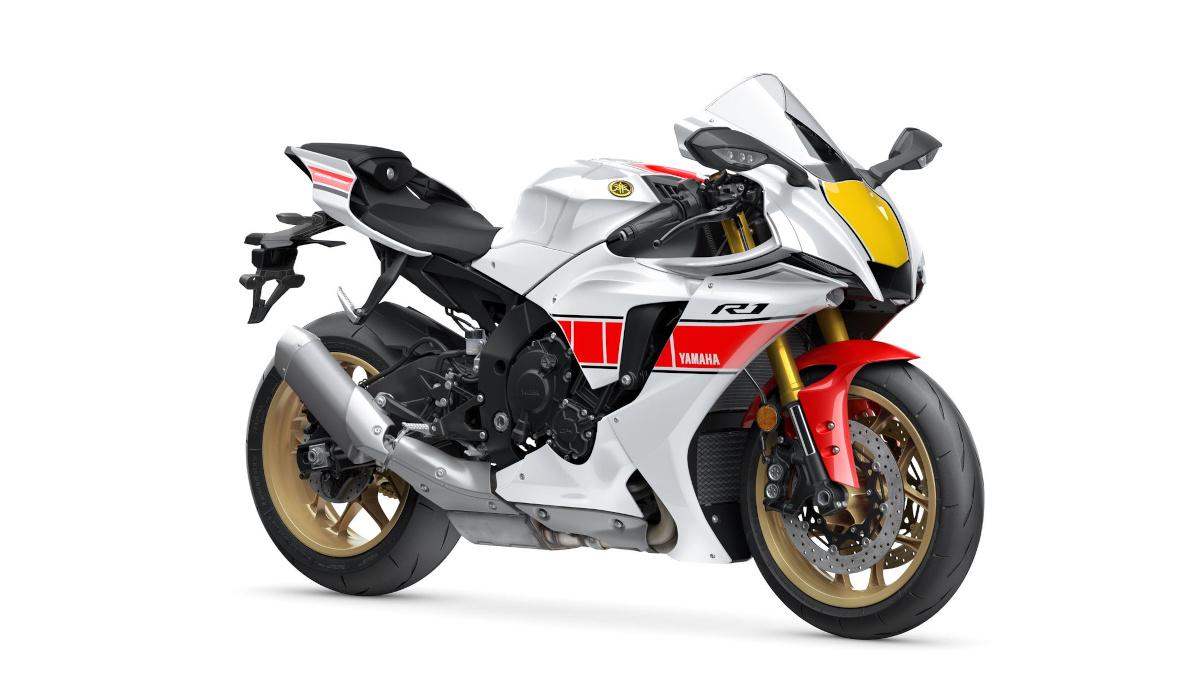 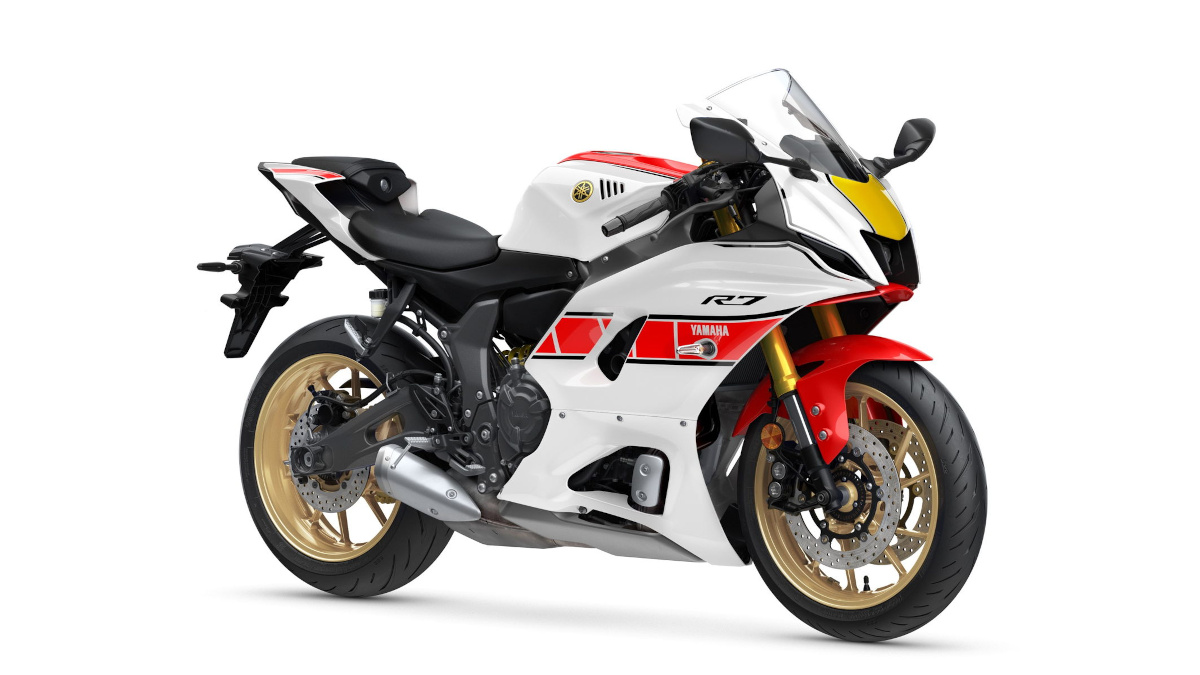 While these special color options don’t come with any mechanical updates, the classic and sick look is more than worth it. Here’s hoping Yamaha Motor Philippines makes the liveries available here. 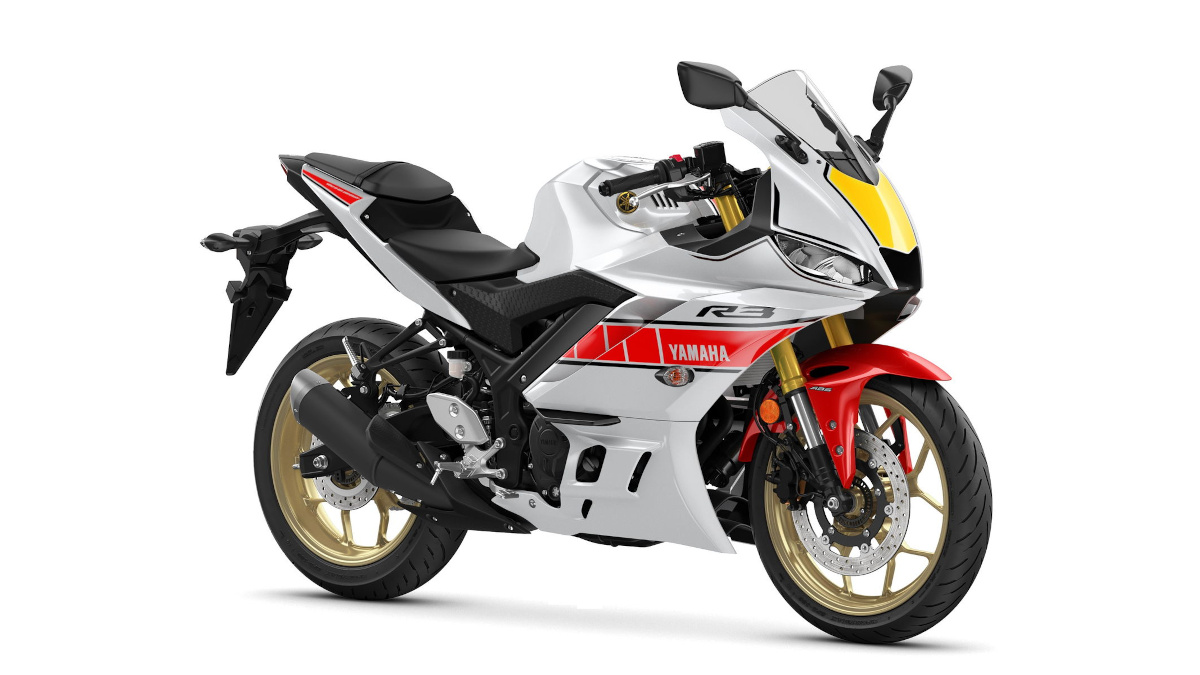 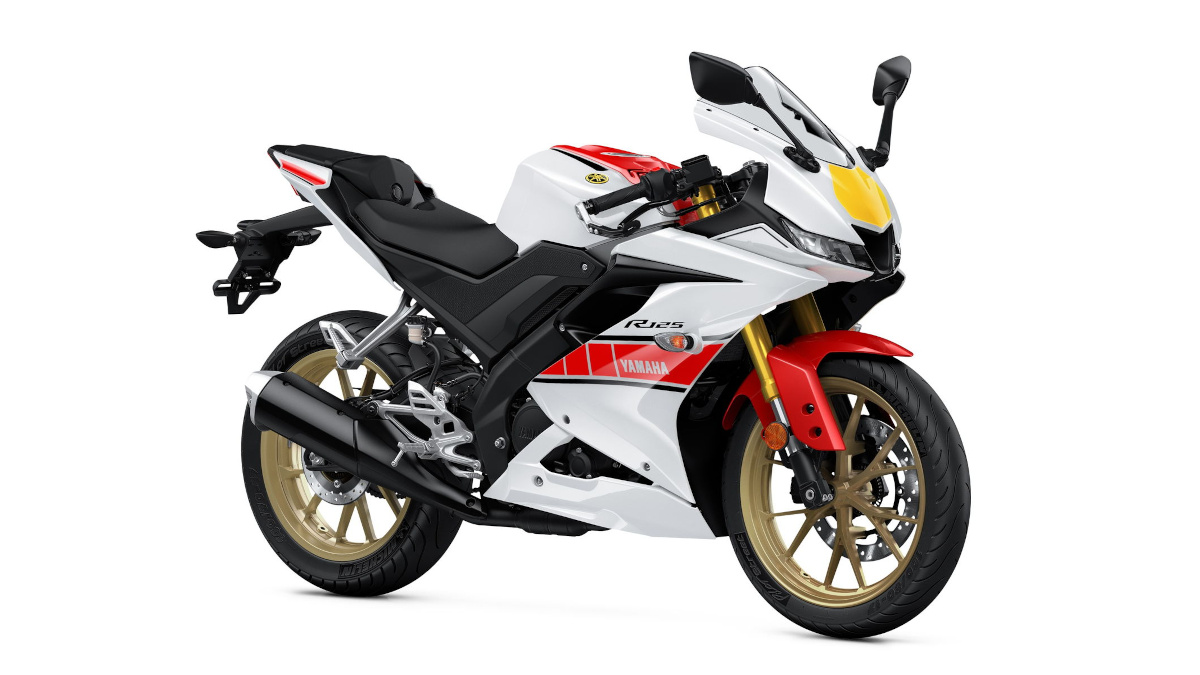 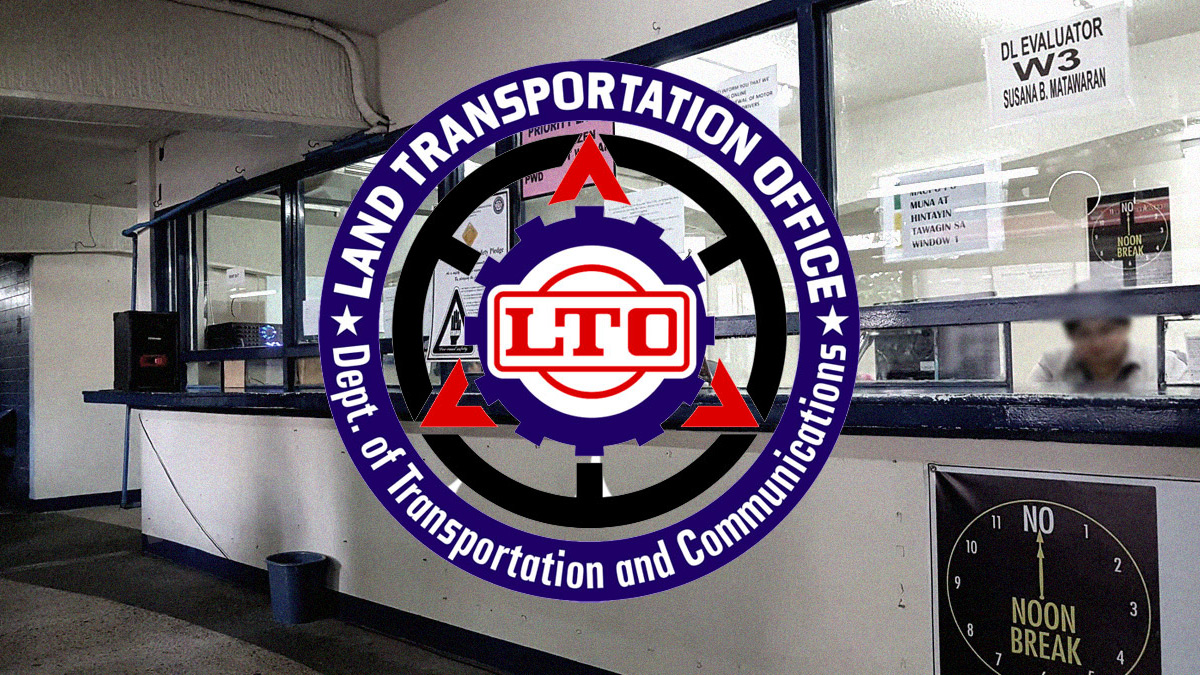