In celebration of 60 years of Grand Prix racing, Yamaha released a series of special liveries for its YZF line of sportbikes. From the R15 all the way up to the R1, each member of the Japanese brand’s roster received a commemorative white and red color option, complete with the speed block decals made famous by Yamaha’s historic racers.

Luckily for fans of smaller displacement bikes, Yamaha didn’t leave its other 155cc offerings out of the fun. The crowd favorite Mio Aerox also got the racy paint job, and proudly wears Yamaha’s old-school racing colors on its fairings. 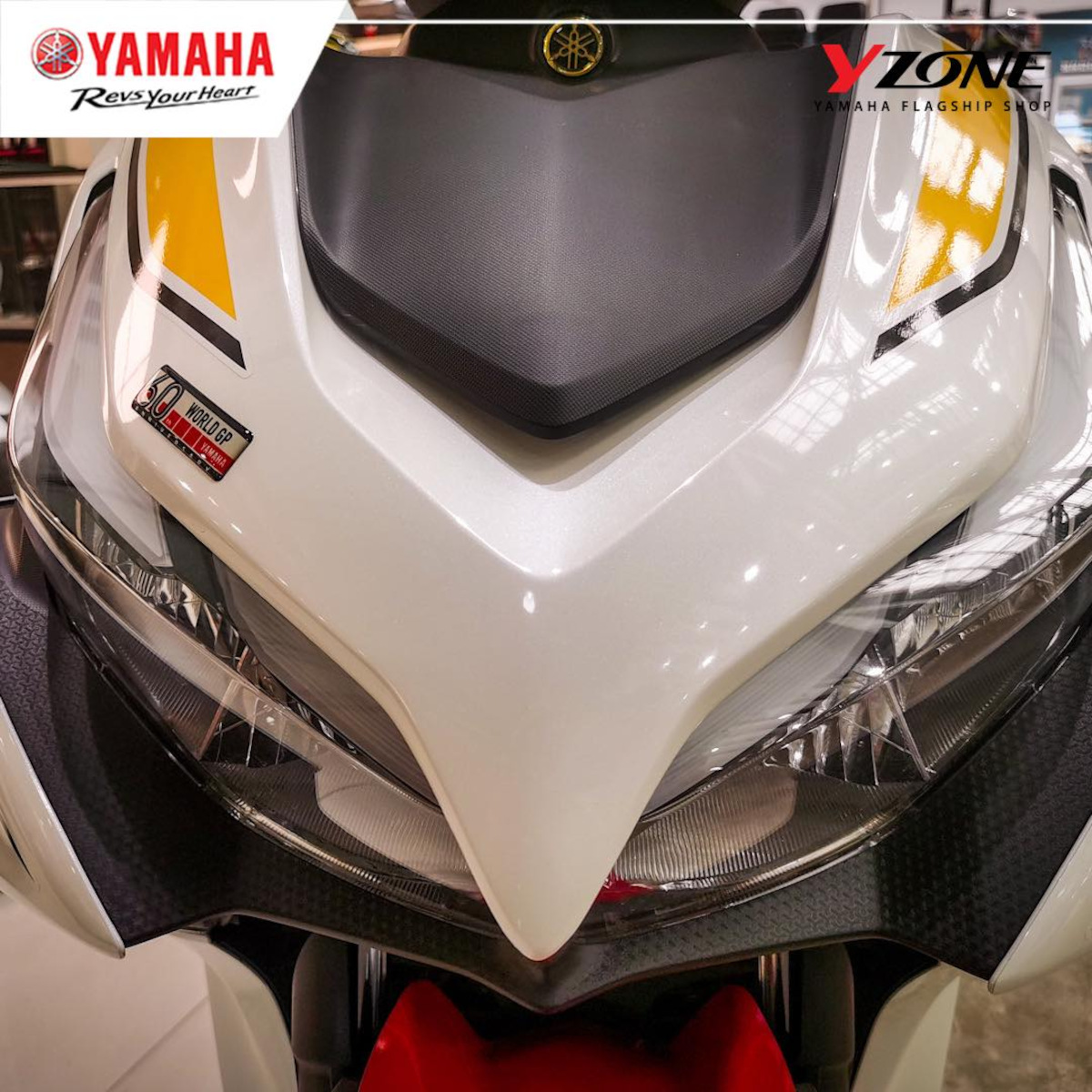 The Aerox S gets done up in a pearlescent white coat with red speed block graphics, complemented by yellow decals in reference to retro Yamaha race bikes’ number plates. The whole package is rounded out by a red front fender, gold wheels, golden Yamaha badges, and of course, 60th World GP Anniversary decals. 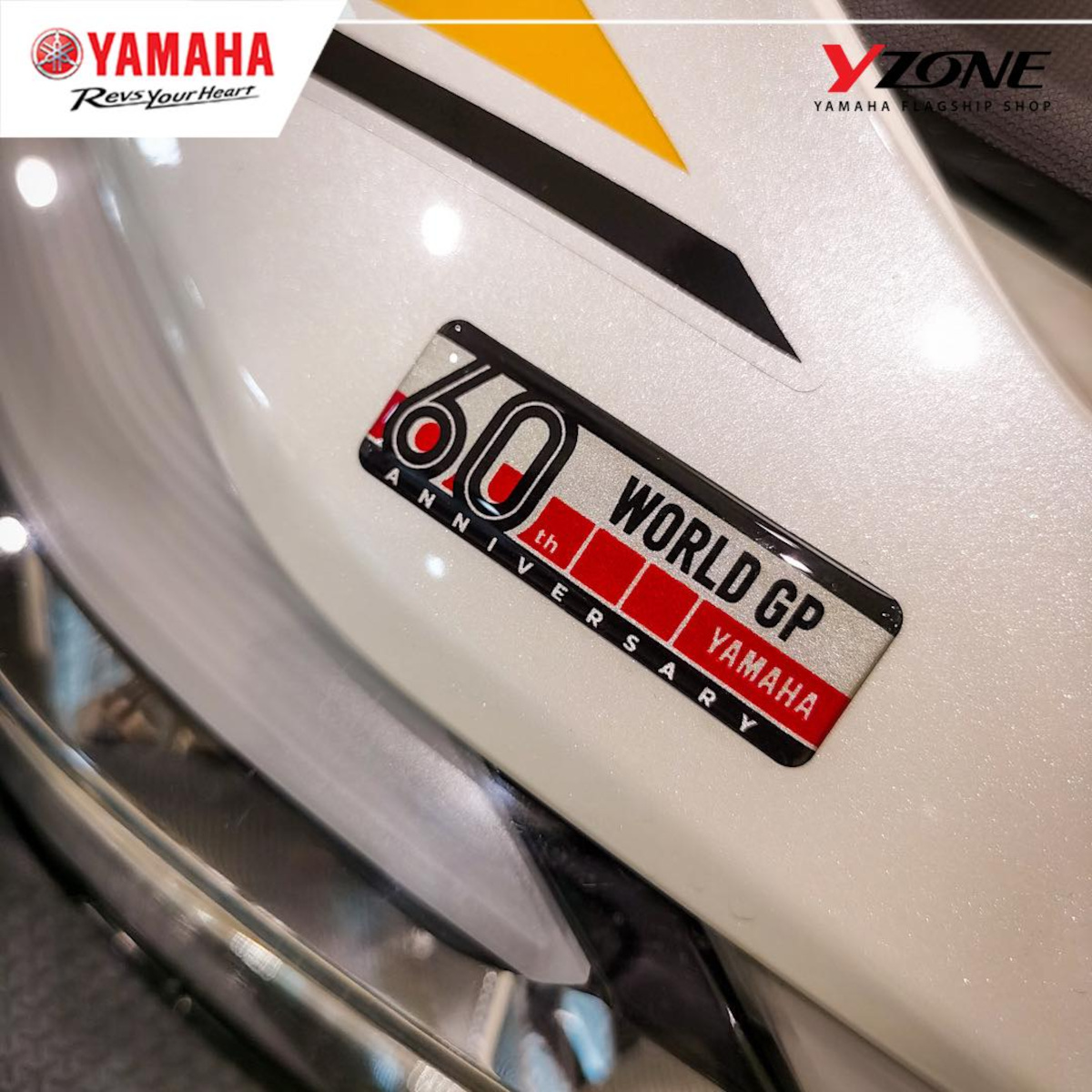 This special edition only saw changes in asthetic, and retained the scooter’s mechanical components and features. Not that it really needs an upgrade performance-wise, as the Aerox S is already capable in its base form.

At its heart is a 155cc liquid-cooled DOHC single-cylinder engine that pumps out 15hp and 13.9Nm of torque. Shifting is taken care of by a V-belt automatic transmission, while braking is handled by a single hydraulic front disc and a mechanical rear drum unit.

The S variant, which the WGP Edition is based on, includes a Stop & Start system for better fuel efficiency; ABS for added safety; and a smart key system with keyless ignition.

Interested? The Mio Aerox S World GP 60th Anniversary Edition retails for P136,900. Better act fast; other riders are looking to add this special scoot to their garage, too. 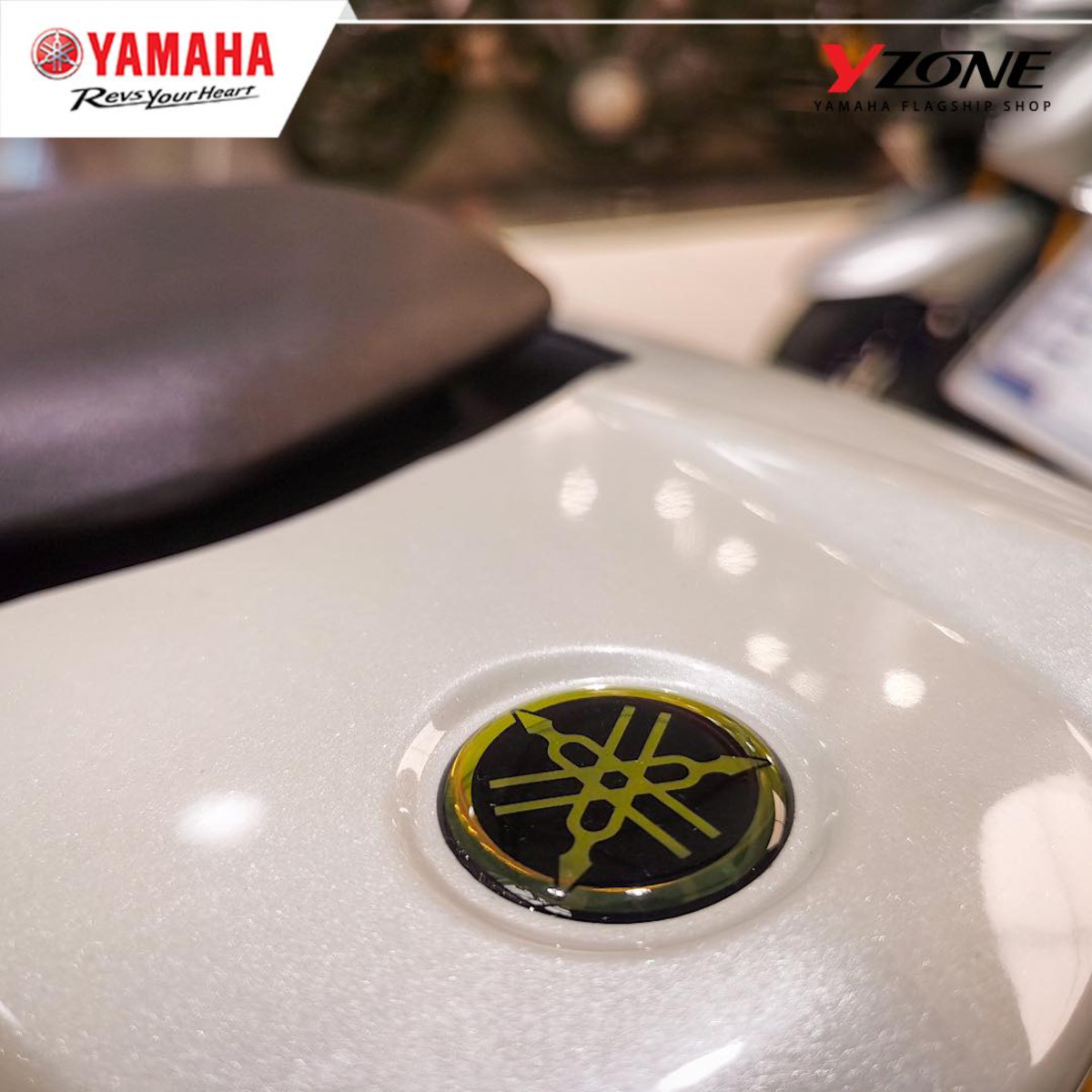 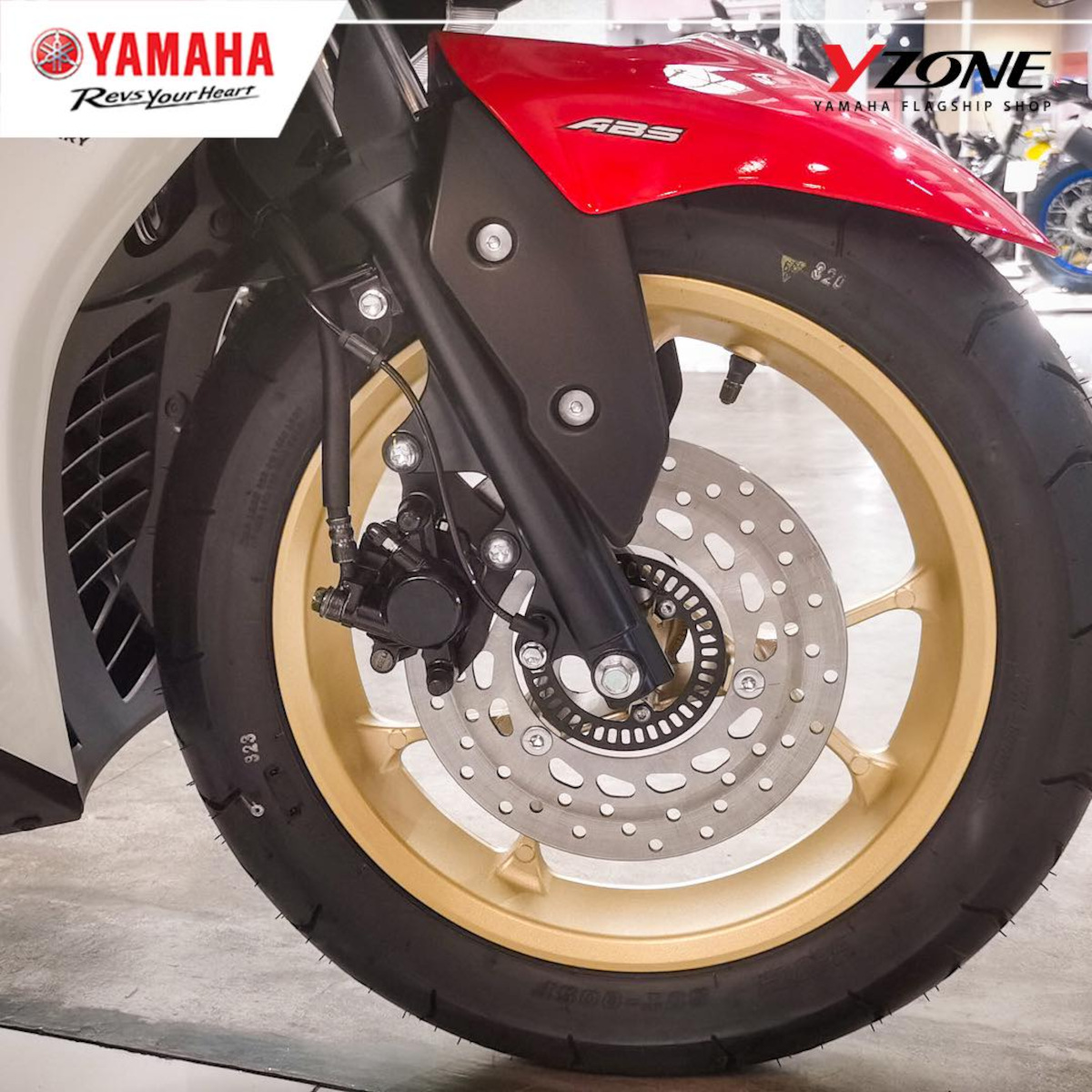 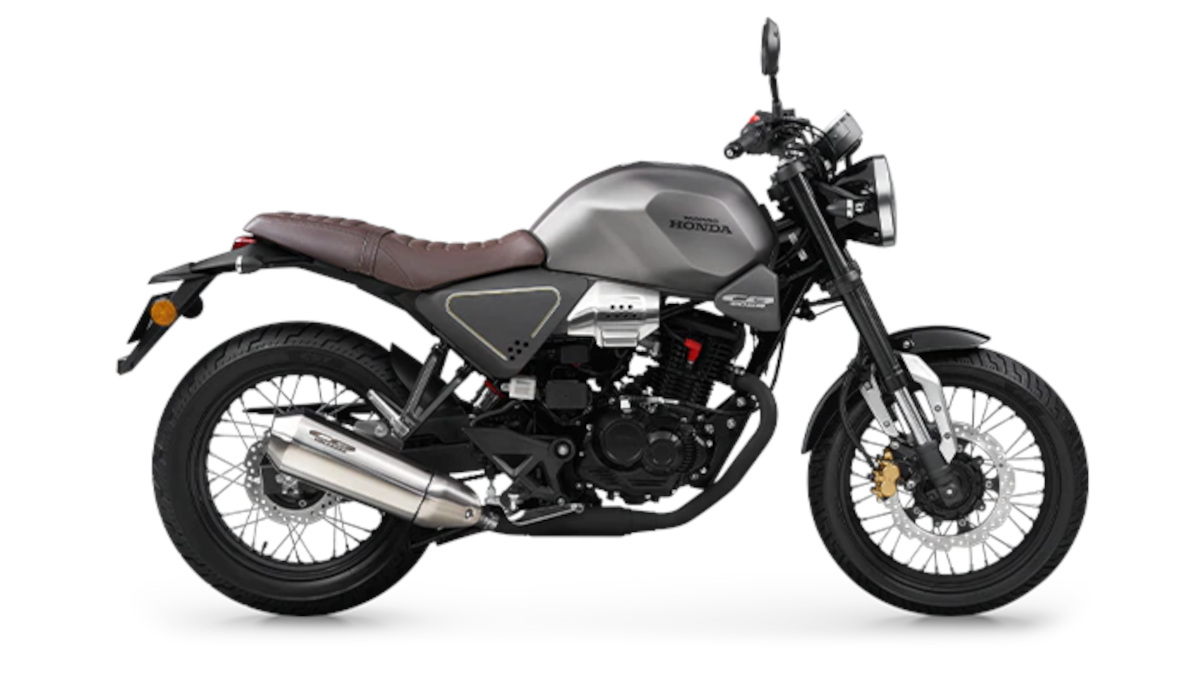 Honda releases the new CB190SS in China
View other articles about:
Read the Story →
This article originally appeared on Topgear.com. Minor edits have been made by the TopGear.com.ph editors.
Share results:
Retake this Poll
Quiz Results
Share results:
Take this Quiz Again
TopBikes Rating:
/20