Want this on our roads?
by Matthew Galang Oct 8, 2021
MOTORCYCLE BRANDS IN THIS ARTICLE

Recently, Yamaha graced its YZF line of sportbikes with sick World GP 60th anniversary edition liveries. Non YZF-R models, however, don’t get to rock the iconic white and red paint schemes right out of the factory. Not until now, at least.

Yamaha Indonesia has just introduced a WGP anniversary livery for the Mio Aerox, and we’re keeping our fingers crossed that the Philippine market gets it, too.

The scooter gets a white base coat in white; red front fender and speed block patterns on the sides; yellow bits on the front cowl; and gold rims as a proper homage to the iconic race bike livery.

Mechanically, the WGP edition Mio Aerox is the same as the standard variant. At its heart is a 155cc liquid-cooled single-cylinder engine with about 15hp and 13.9Nm of torque. Twin shocks hold up the rear, while a regular telescopic fork soaks up bumps up front. A single front disc and rear drum brake setup sheds speed, while wide 110 section front and 140 size rear tires grip the road.

Like the new Aerox units in our market, the Indonesian WGP model gets ABS for the front disc brake and Y-Connect phone connectivity. Other neat features include a smart key, a power socket, and a fully digital display.

This special edition scooter comes with an RP29,900,000 (P105,880) price tag. Now, how do we convince Yamaha Motor Philippines to bring this sweet livery to our shores? 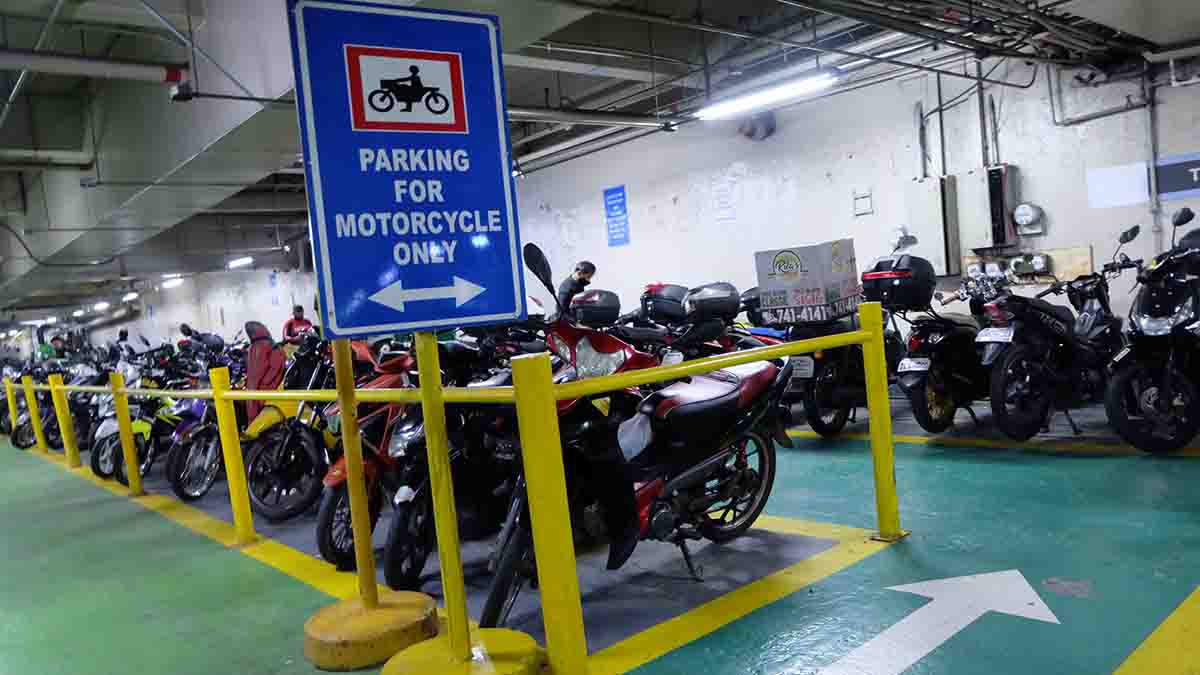 MDPPA sales performance dips by 12% in September 2021
View other articles about:
Read the Story →
This article originally appeared on Topgear.com. Minor edits have been made by the TopGear.com.ph editors.
Share results:
Retake this Poll
Quiz Results
Share results:
Take this Quiz Again
TopBikes Rating:
/20