Things are heating up
by Matthew Galang Mar 10, 2021
MOTORCYCLE BRANDS IN THIS ARTICLE

It might just be the second day of MotoGP testing, but things are already heating up with Monster Energy Yamaha MotoGP rider Fabio Quartararo taking the lead at the official Qatar Test. The French rider was and so far remains the only rider to get a lap under 1:53sec, but Ducati Lenovo Team rider Jack Miller was very close behind with only a 0.077sec time difference. In third was Aprilia Racing Team Gresini’s Aleix Espergaro, who was just 0.212sec off from Quartararo.

Quartararo confirmed that Yamaha has a new chassis to play around with in Qatar, as well as a new carbon swingarm. Surprisingly enough, the Frenchman said that he wasn’t using the new swingarm when he set his fastest lap. It took the Yamaha rider 59 laps to feel happy and comfortable on his YZR-M1.

Quartararo claims that he needs a bit more time to set fast laps compared to teammate Maverick Viñales, who confirmed that Yamaha has been trying out some new things out on the track. Both Yamaha riders seem to be quite pleased with their progress so far, though things haven’t been totally smooth-sailing for Viñales. He and test rider Cal Crutchlow crashed at the track’s notorious second turn. Thankfully, both riders came out unscathed.

Meanwhile, on the Petronas Yamaha SRT team, ‘The Doctor’ himself Valentino Rossi was upbeat and eager to try out the new ideas he and Yamaha had lined up.

On the Italian front, Ducati installed some new aero bits on its bikes. A new rear wheel was also being used to monitor rear end forces, but it remains to be seen whether or not the Bologna-based brand will be racing with this tech.

Aleix Espargaro from Noale-based Aprilia had good reports, especially considering how he placed third on day two. However, the rider explained that he needs to be more relaxed on the bike, as the current Aprilia machine is more physical than last year’s model.

With a couple of days of downtime, the MotoGP riders should have enough time to rest and reevaluate their strategies for the season. More action and developments await when testing in Qatar resumes. 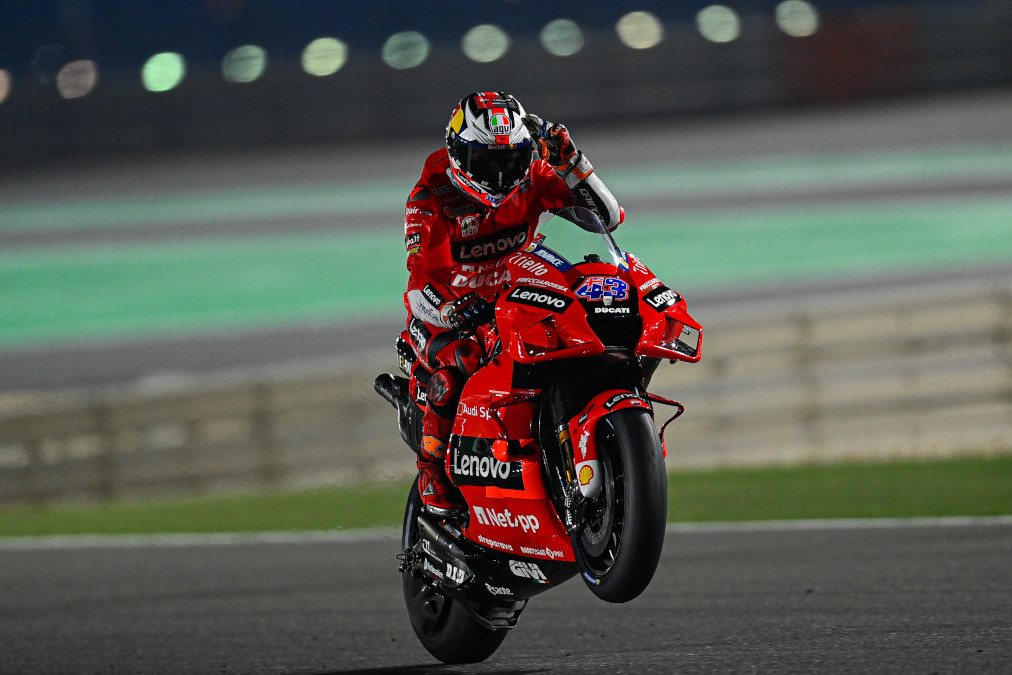 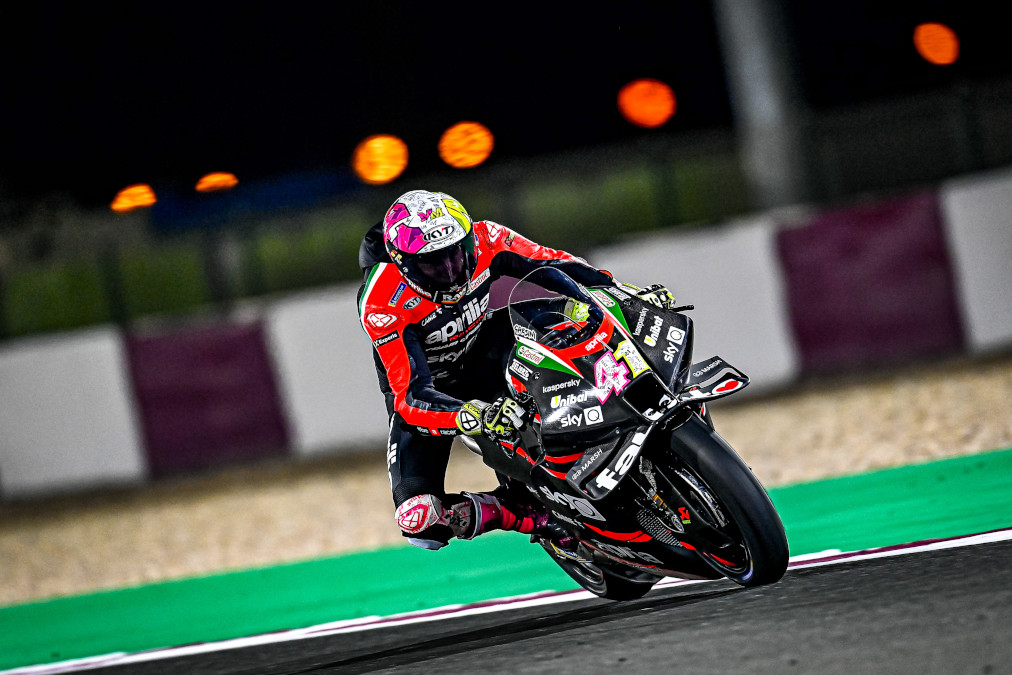 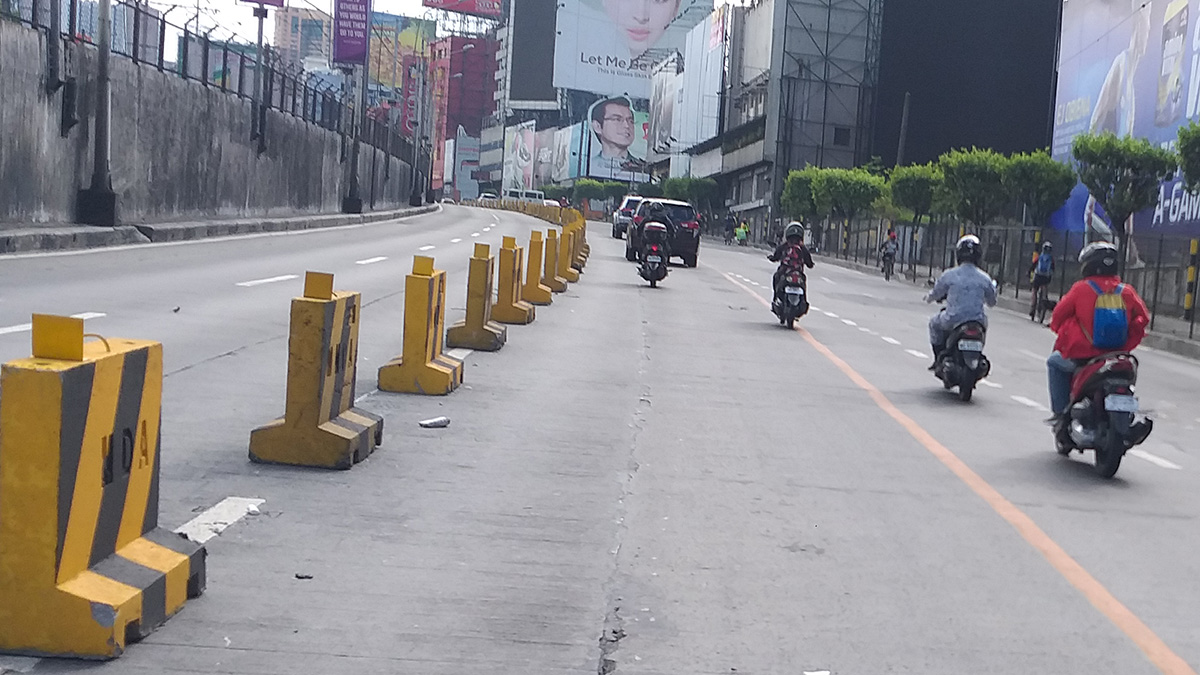 On average, 36 people per day were involved in motorcycle-related accidents last year
View other articles about:
Read the Story →
This article originally appeared on Topgear.com. Minor edits have been made by the TopGear.com.ph editors.
Share results:
Retake this Poll
Quiz Results
Share results:
Take this Quiz Again
TopBikes Rating:
/20