The Blue Core concept-driven naked bike is equipped with 149cc SOHC air-cooled single-cylinder engine that is capable of 12.2hp at 7,250rpm and 13.3Nm torque at 5,500rpm. The FZS-FI has a built-in side-stand engine cutoff switch and, more important, the Yamaha Motorcycle Connect X app with Bluetooth. 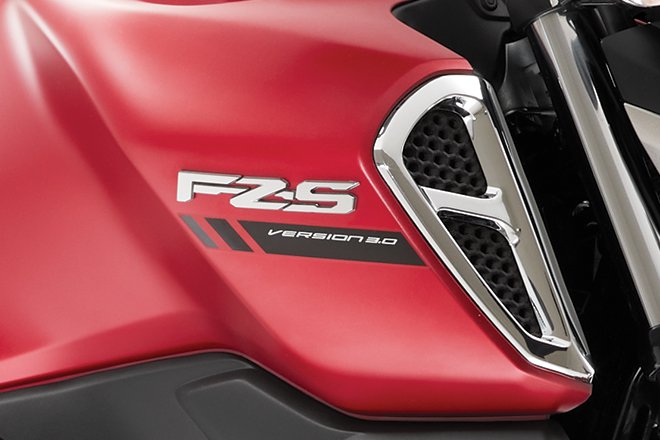 Yamaha seemed to have bumped the cost based on color scheme: 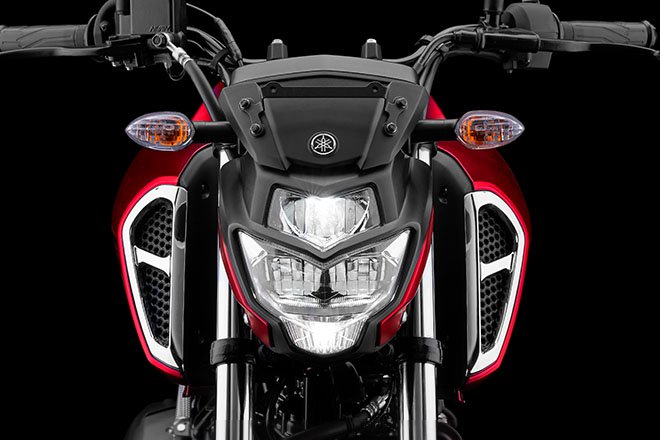 Yamaha Motor India launched the FZS-FI Vintage in December. While the Bluetooth-enabled model has yet to be made available in the Philippines, the NMax 155 and the Mio Aerox 155—both scooters—are already using the said connectivity feature.

If Yamaha decides to introduce Bluetooth to one of their manual-transmission bikes that are sold locally, which model do you think will get it? 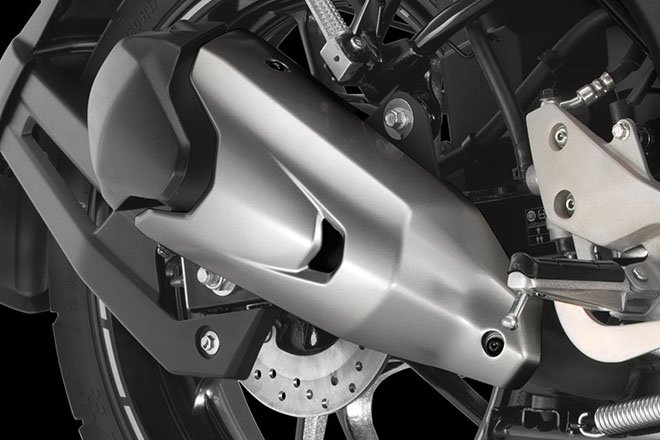 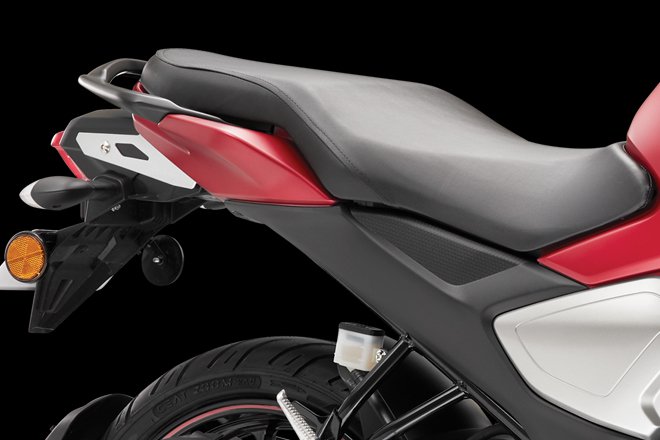 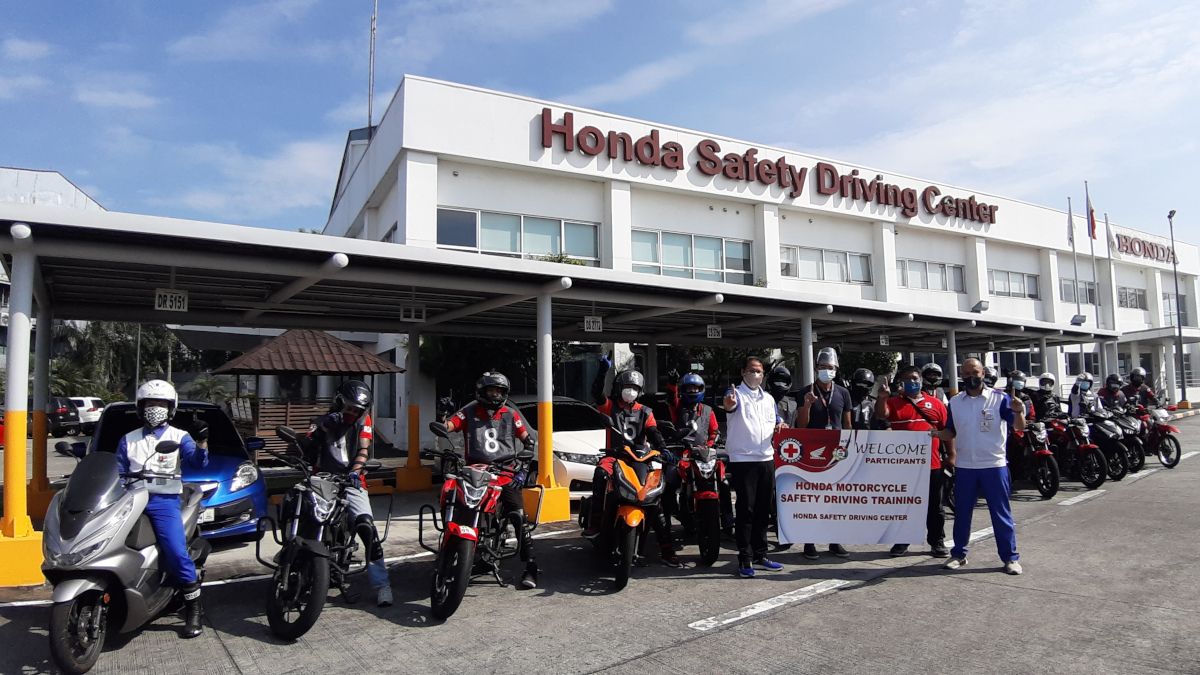