Annual production capability is up to 300,000 units

by Aris Ilagan Feb 23, 2021
MOTORCYCLE BRANDS IN THIS ARTICLE

Yamaha Motor Philippines (YMPH) has formally opened its second assembly plant at the Lima Technology Center (LTC) in Malvar, Batangas. This event signals the start of local manufacturing of the best-selling NMax 155. 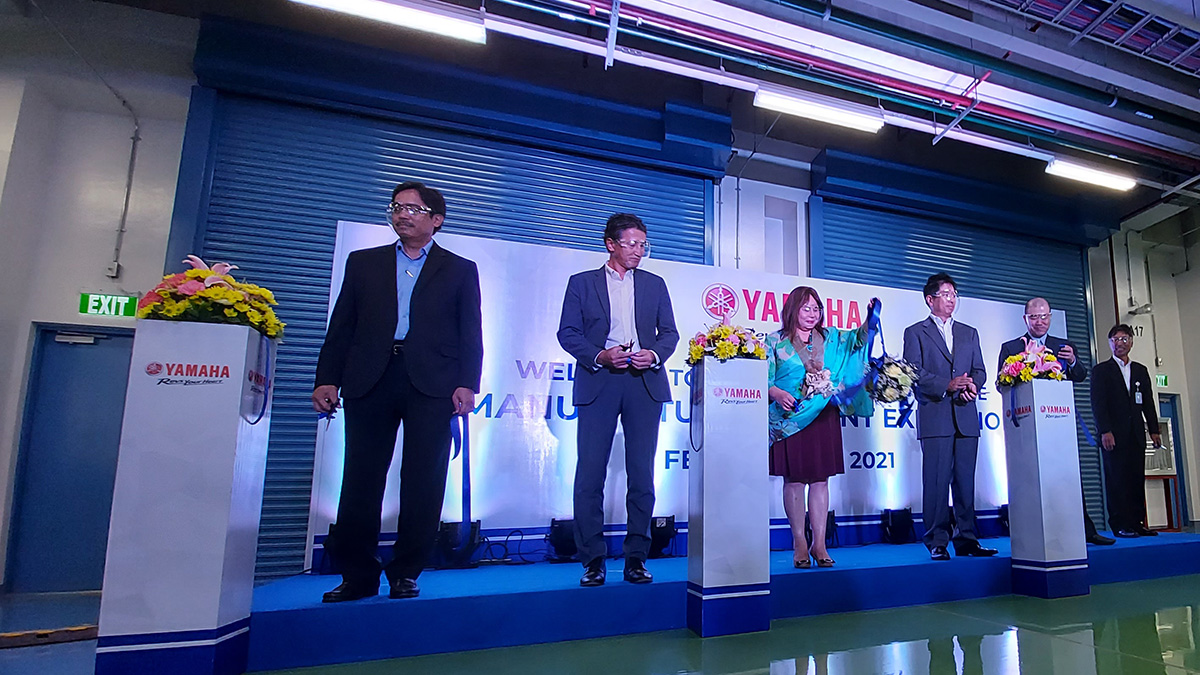 “This is really a gesture of support that Yamaha has provided the Philippine Economic Zone Authority,” says Plaza.

The new facility was originally scheduled to open in August last year, but was delayed due to the COVID-19 pandemic. In all, it has created some 250 jobs, mainly for residents of Batangas and Laguna. It is capable of producing up to 300,000 units a year and will complement the operations of the first assembly plant that was built on a 23-hectare lot at LTC in 2008. This old facility produces the Mio series, YTX 125, and XTZ 125.

The new plant employs an automated guided vehicle and the poka-yoke system. The former is a portable robot that moves around the facility for different tasks, while the latter helps operators immediately detect errors and flaws in the assembly operations. Other models with 155cc engines will also be produced at this facility.

In 2020, Yamaha sold 92,452 units of the NMax, an improvement over its 2019 figures (90,048) despite the economic effects of the pandemic. Currently, Yamaha has manufacturing facilities in Vietnam, Thailand, Malaysia, and Indonesia. Big bikes intended for the Philippine market, meanwhile, will still come from Japan. 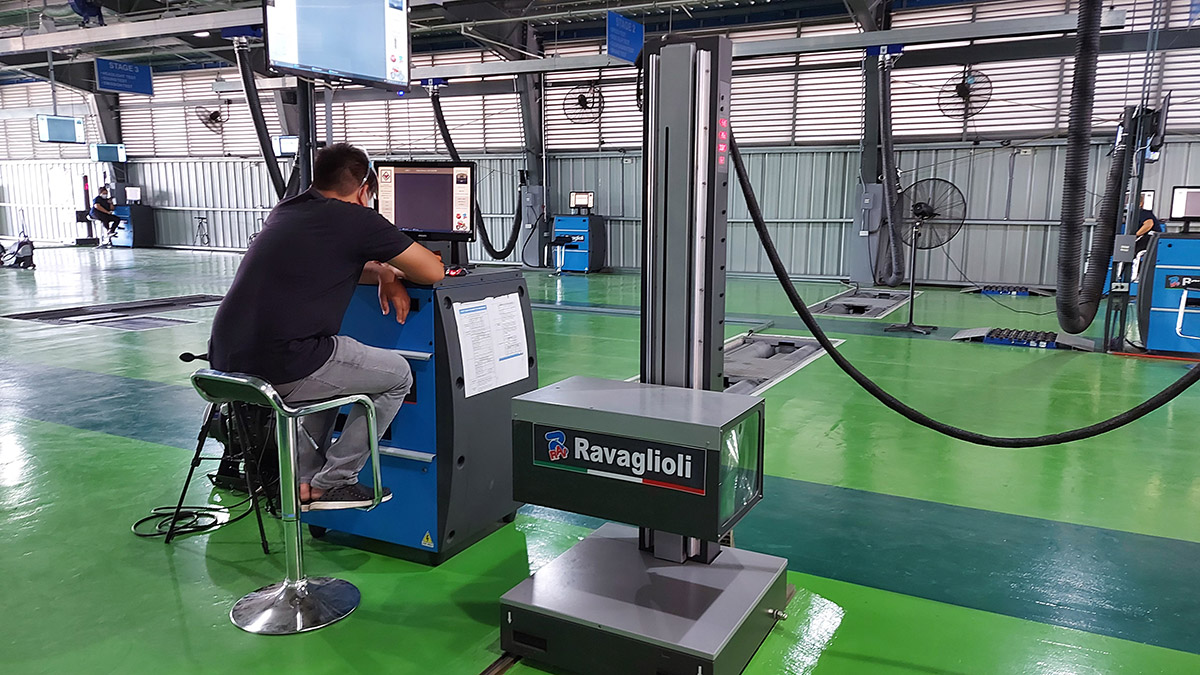 PMVIC owners cite 8 reasons why they should be allowed to operate
View other articles about:
Read the Story →
This article originally appeared on Topgear.com. Minor edits have been made by the TopGear.com.ph editors.
Share results:
Retake this Poll
Quiz Results
Share results:
Take this Quiz Again
TopBikes Rating:
/20