The WMC300FR puts out half of its combustion-powered counterparts’ emissions

Efficiency is this vehicle’s main weapon

by Drei Laurel for Topgear.com.ph Dec 13, 2021
MOTORCYCLE BRANDS IN THIS ARTICLE

Getting fleets of all kinds to reduce their consumption of fossil fuels can go a long way in the fight against climate change. We aren’t just referring to private companies, either, as government bodies utilize vehicles of different sorts as well.

In the UK, law enforcement is trying to tackle the climate crisis head-on with some help from a neat little hybrid scooter called the WMC300FR. The name doesn’t exactly inspire thoughts of a green, crime-fighting future, but we’re willing to give it a pass because of the idea behind it.

Built by White Motorcycle Concepts (WMC), the WMC300FR is a hybrid scooter based on the Yamaha Tricity 300. Some of you may have noticed this just by looking at the thing. It features some neat little improvements that kick up its efficiency.

Three years of research into aerodynamics were part of the WMC300FR’s development. The result is a scooter that supposedly puts out just half of the emissions its combustion-powered counterparts produce. One of the keys to this is a new build that features what WMC calls a Venturi Duct. 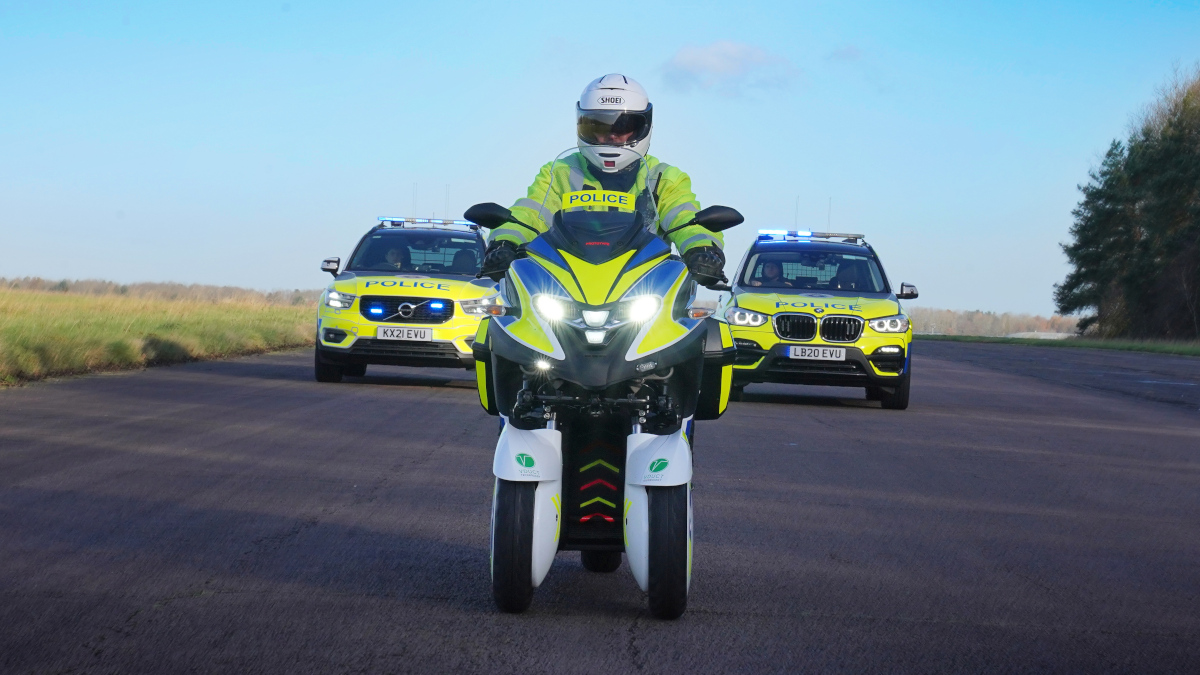 The Venturi Duct allows air to move through the vehicle rather than around it, reducing drag and frontal resistance. This means less effort is required of the engine and motors to power this scooter.

Speaking of motors, the WMC300FR—it just really doesn’t roll of the tongue— pairs the stock 292cc single-cylinder motor with a 5kW hybrid assist system that utilizes a pair of 12mAh lithium-ion batteries. This setup does most of its work in the lower rev ranges, which WMC claims results in superior range.

“We need to turn this will into action and lead by example. By adopting vehicles like the WMC300FR we are able to show the world what is possible and how innovation can be part of the solution for CO2 reduction without compromising our functional role in society,” Northants police chief Nick Adereley said in a statement.

Cops using adventure motorbikes are cool, but you know what’s nicer? A future where we’re still able to breathe clean air. When do you think local police forces will begin adopting vehicles like this? 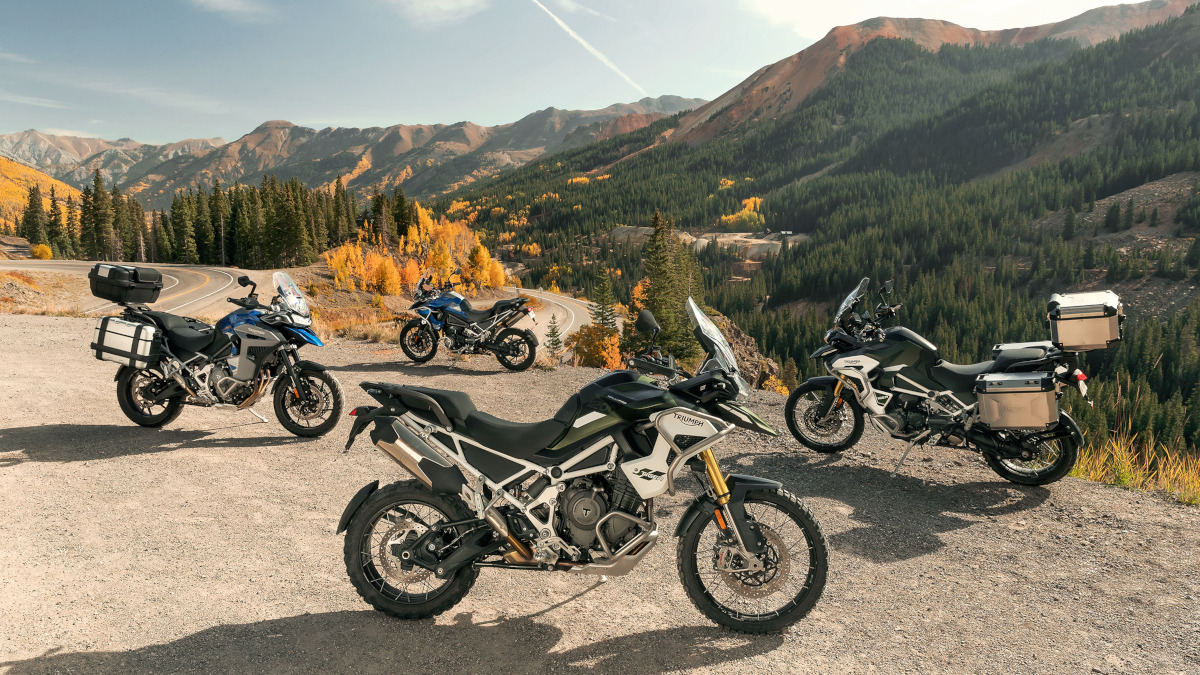 Triumph unveils the Tiger 1200
View other articles about:
Read the Story →
This article originally appeared on Topgear.com. Minor edits have been made by the TopGear.com.ph editors.
Share results:
Retake this Poll
Quiz Results
Share results:
Take this Quiz Again
TopBikes Rating:
/20