Could this be a worthy successor to the YZF-R6?
by Matthew Galang May 17, 2021
MOTORCYCLE BRANDS IN THIS ARTICLE

With the iconic YZF-R6 going out of production for street use due to stricter emissions standards, fans of Yamaha’s R lineup will be left waiting and wanting for an appropriate middleweight replacement. Luckily, they will only have to wait until tomorrow, as the Japanese manufacturer has teased its newest R-prefixed model in a series of videos with May 18, 2021 as the official announcement date.

Primarily showing footage of both winding roads and racetrack corners, these teaser videos seemingly hint at the newest R-model being a good mix of street bike and track bike, implying that this upcoming sportbike is indeed the YZF-R7 whose name Yamaha had recently trademarked.

In the latest teaser video which just came out today, we get our first official glimpse of the possible R7, with a quick shot of its aggressive front fascia. In this quick peek, we see familiar styling reminiscent of the outgoing R6 and the current version of the R1 superbike, along with a headlight-esque structure in the air intake that looks a bit like the cyclopean headlight arrangement on the 2021 MT-09 and MT-07. There are some leaked shots of the bike’s full appearance circulating online, but we’ll hold out for Yamaha’s official release before we comment on the rest of the YZF-R7’s styling. 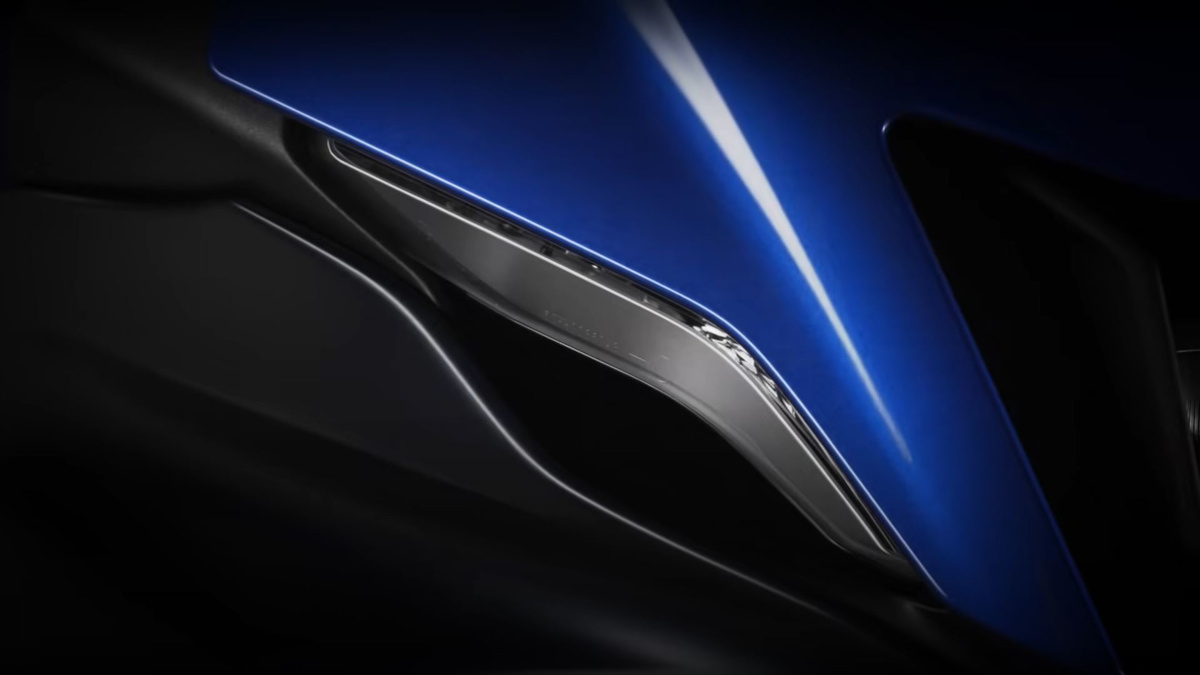 This actually isn’t the first time Yamaha has made an R7 sportbike. Back in 1999, they built and sold a limited-run of Yamaha YZF-R7 sportbike to adhere to Suzuka 8 Hours endurance race homologation regulations. The requirements specified that participating manufacturers had to sell at least 500 roadgoing units of the bike they intended to race in the event, and so Yamaha produced 500 road-legal units of its race bike and sold them to the motoring public. 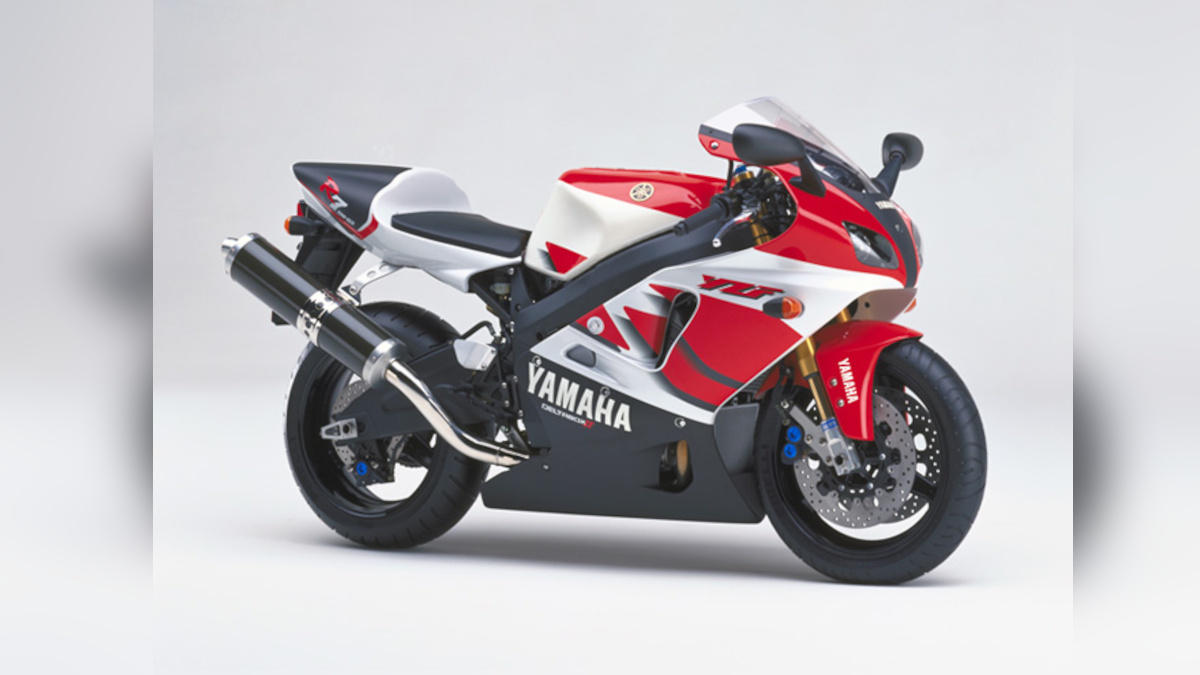 In street trim, the 1999 R7’s 749cc inline-four cylinder engine pumped out about 106hp. In race-ready form, the R7’s engine was capable of 135hp. The upcoming R7 likely won’t be as powerful due to being powered by a retuned and reworked version of the MT-07’s CP2 689cc parallel-twin engine.

Excited to see what Yamaha’s latest sportbike has to offer? So are we. Stay tuned for our story on the full announcement. In the meantime, here’s the latest teaser video: 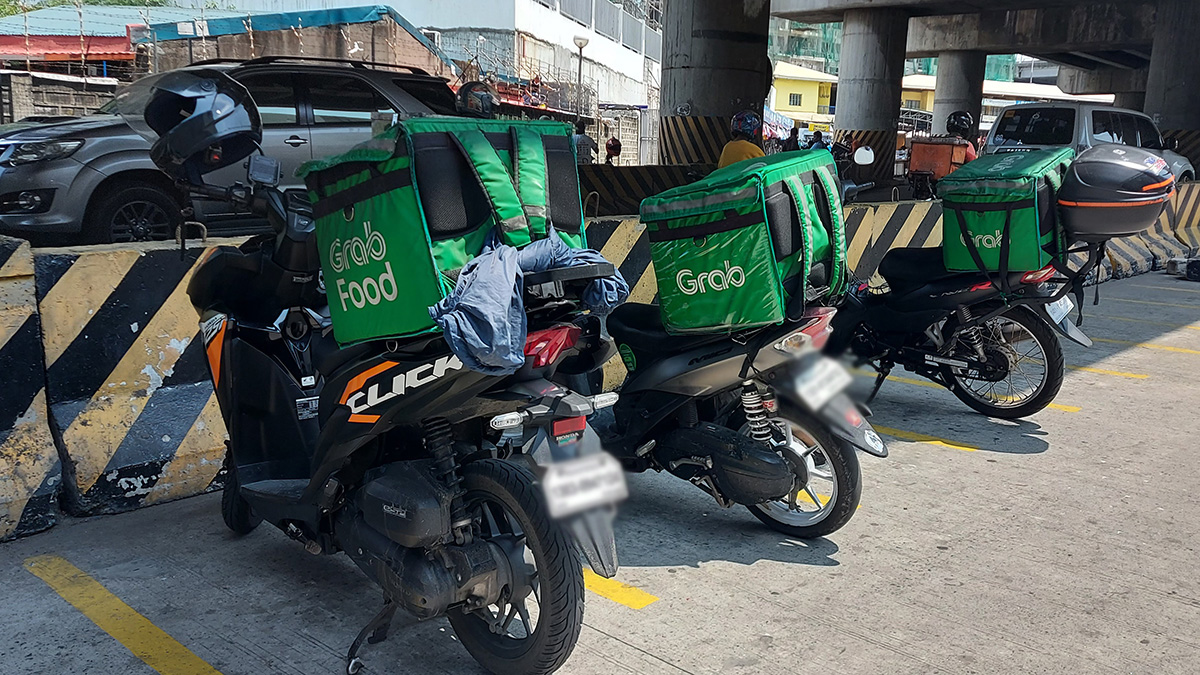 Grab PH drivers, delivery partners can get vaccinated for free
View other articles about:
Read the Story →
This article originally appeared on Topgear.com. Minor edits have been made by the TopGear.com.ph editors.
Share results:
Retake this Poll
Quiz Results
Share results:
Take this Quiz Again
TopBikes Rating:
/20